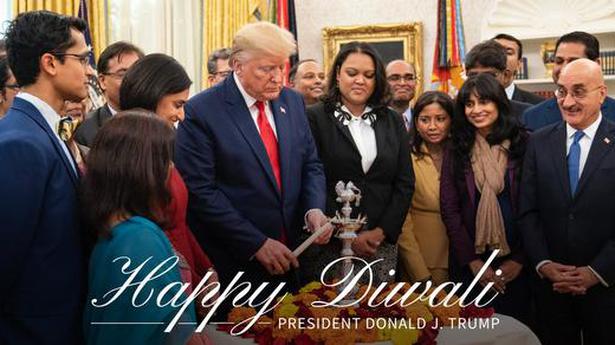 India on Saturday summoned the Charge d’Affaires of the Pakistan High Commission and lodged a strong protest over the unprovoked ceasefire violations by Pakistani forces on multiple sectors along the Line of Control (LoC) in Jammu and Kashmir on Friday.

Republican leaders in four critical States won by President-elect Joe Biden say they won’t participate in a legally dubious scheme to flip their State’s electors to vote for President Donald Trump. Their comments effectively shut down a half-baked plot some Republicans floated as a last chance to keep Mr. Trump in the White House

In an address at the 15th East Asia Summit, External Affairs Minister S. Jaishankar also talked about the Indo-Pacific and noted the growing interest in the region as an integrated and organic maritime space with 10-nation ASEAN at its centre.

What led to the flare-up on the boundary with Mizoram, and why is Assam embroiled in conflicts with other States?

There is no celebration at Raghunathpur village in West Bengal’s Nadia district this Diwali as the people of the area are mourning the death of their neighbour Subodh Ghosh at far away Baramulla in Kashmir.

The People’s Alliance for Gupkar Declaration (Gupkar Alliance) members failed to finalise their eat-sharing arrangement for the District Development Council polls yet again on November 14 despite holding a marathon meeting, the third one in two days, on the issue.

Eighteen people including 15 young girls have drowned when their canoe capsized in a river in northeast Nigeria on November 13, police said.

The young Owaisi, who wanted to be a lawyer, had to file his nomination papers to contest the 1994 Andhra Pradesh Assembly election.

Ethiopian Prime Minister Abiy Ahmed Ali’s reformist zeal appears to be stoking instability in Africa’s second most populated country and the continent’s economic powerhouse, just over two years since he took office. Mr. Abiy’s rapid push to forge an all-encompassing Ethiopian identity is being viewed with deep suspicion by the dominant ethnic communities in the nation. 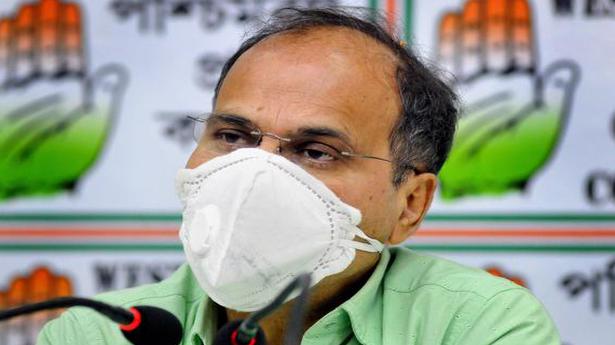 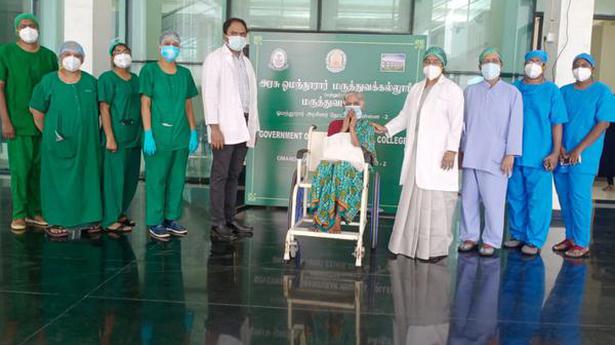