Stand-up comedian Munawar Faruqui walked out of Indore central jail late on Saturday night, a day after the Supreme Court granted him bail in a case for allegedly hurting religious sentiments. Faruqui was released from the jail after the prison authorities received the order of the Supreme Court, an official of the jail said.

The NITI Aayog — the government’s apex thinktank — has commissioned a study that seeks to examine the “unintended economic consequences” of judicial decisions that have hindered and stalled big-ticket projects on environmental grounds.

The three-hour “chakka jam” or road blockade protest called by farm unions on Saturday went off smoothly, despite about 60 people being detained at a solidarity protest site within Delhi.

U.S. President Joseph Biden’s 20-minute speech at the State Department last week contained many themes for the new administration’s foreign policy agenda, including a return to traditional alliances, a push back to what he called “advancing authoritarianism” and a harsh spotlight on Russia and China on the issues of human rights violations and other challenges they pose the United States.

The FSSAI has amended its rules to put a cap on trans fatty acids (TFAs) in food products just weeks after it tightened the norms for oils and fats.

Squeezed between the Centre’s decision to clamp down on the proposed sale of its car manufacturing and export plant to a Chinese company, and the Maharashtra State government’s restrictions on shutting down the plant, American auto major General Motors has threatened to pursue legal options against the government.

A resolution petitioning New York State Governor Andrew Cuomo to declare February 5 as Kashmir American Day was passed by the State’s Legislative Assembly on February 3. The 5th is also observed in Pakistan as Kashmir Solidarity Day and a social media post from the Consulate of Pakistan in New York suggests the country had a role in promoting the resolution.

British drugmaker AstraZeneca said on Saturday it believed its COVID-19 vaccine, developed with the University of Oxford, could protect against severe disease caused by the South African variant of the virus.

Class 7 student Tanushree Pithrody from Udupi on Saturday set a record by performing 55 backward body skips in a minute. A provisional certificate of the Golden Book of World Records was handed over to her.

A milestone looming, he bravely skipped down the track displaying compelling lightness of feet, got to the pitch of the flighted ball from R. Ashwin, and eased it over long-on to take him past 200. Then, Joe Root laughed as he celebrated the occasion. 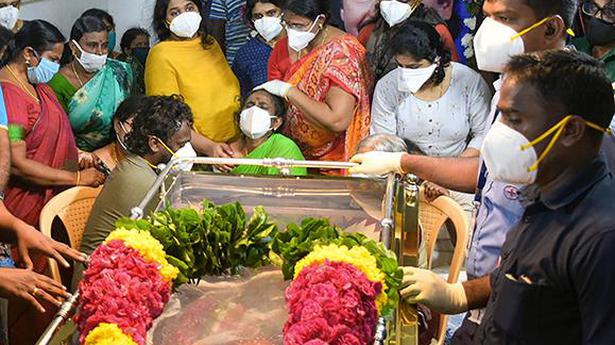 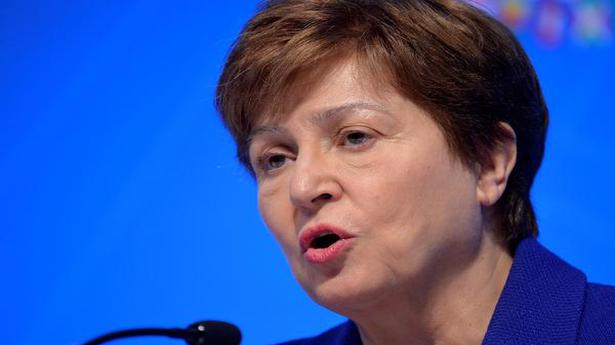