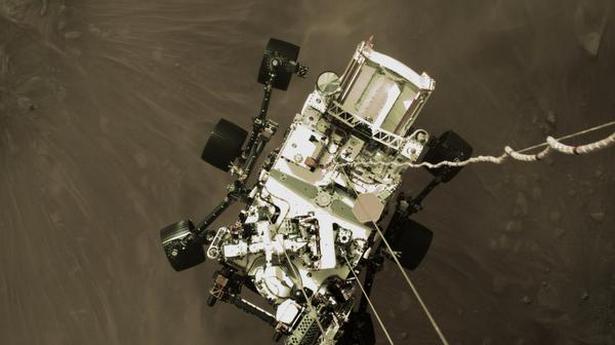 As on February 21, the uptake of Bharat Biotech’s Covaxin for COVID-19 across India was about 10%, Health Ministry data show. The reception to the vaccine stands in contrast to Covishield, manufactured by the the Serum Institute of India, which accounts for the remaining 90%. Of the 10.6 million doses administered, 10,37,565 are Covaxin.

As the V. Narayanasamy-led government in Puducherry collapsed on the floor of the Assembly on Monday, Congress leaders lashed out at the BJP for “toppling” elected governments, with Rajasthan Chief Minister Ashok Gehlot claiming that the saffron party had tried it in his State as well.

The IIT Council has set up committees to look at greater autonomy for the elite institutions, in line with the National Education Policy recommendations, as well as reform of the academic Senate, grooming faculty to head the IITs, and innovative funding mechanisms.

India and Mauritius signed a $100 million Defence Line of Credit agreement on Monday. It was a part of several understandings, including the Comprehensive Economic Cooperation and Partnership Agreement (CECPA) that was signed between the two countries during the ongoing visit by External Affairs Minister S. Jaishankar.

Leader of the Opposition and former Haryana Chief Minister Bhupinder Singh Hooda on Monday hit out at the ruling BJP-JJP coalition government accusing it of adopting a policy of increasing unemployment, inflation and corruption.

The Law Ministry on Monday notified the appointment of new judges to the High Courts of Kerala and Delhi and the elevation of additional judges for the Karnataka High Court as permanent judges.

Ahead of the upcoming Assembly elections in Kerala, Tamil Nadu, Puducherry, West Bengal and Assam, a group of NRIs met the Election Commission requesting for early resolution of the long-standing NRI voting rights issue.

Following instances of cyber attacks during the ongoing pandemic across its network, the Ministry of Railways has roped in the Centre for Development of Advanced Computing (C-DAC) to educate its officials on Internet ethics, cyber hygiene and best practices in the use of IT equipment, including mobile phones. This is as part of its National Cyber Security Strategy.

The UN on Monday slammed countries that are using the pandemic to justify cracking down on dissent and suppressing criticism. 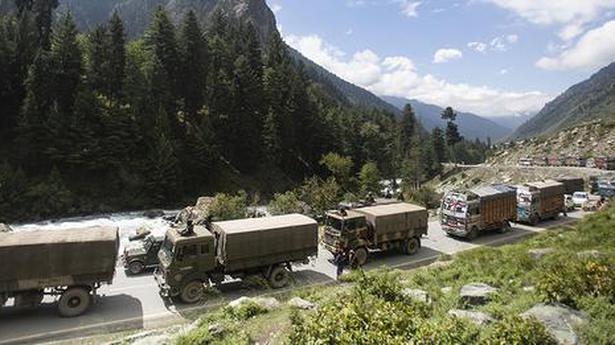