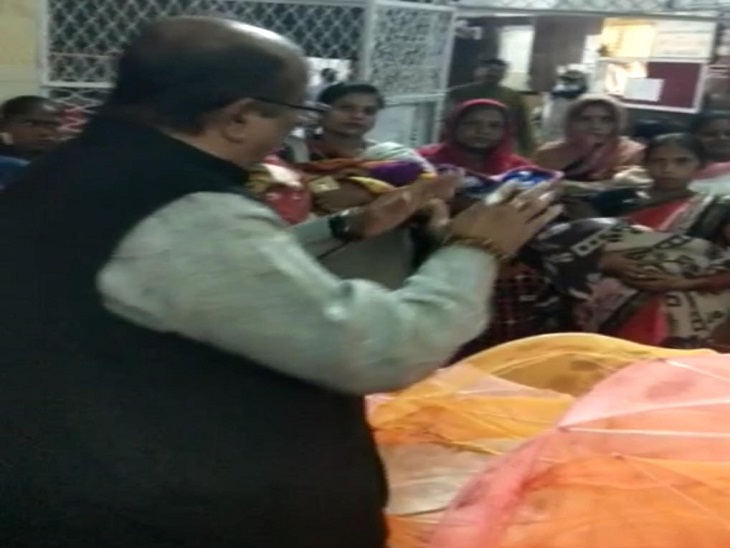 BJP District President Sunil Bajaj distributed mosquito nets to the mothers of newborn children to protect them from mosquitoes.

To prevent the growing dengue in the city, the BJP started an awareness campaign. Under this, methods of protection from mosquitoes were explained. Along with this, the Bharatiya Janata Party Uttar distributed mosquito nets for the safety of new born babies. Party officials reached Dufferin Hospital and did the work of giving mosquito nets to the new born babies.

Family should be extra careful: Bajaj

During this, District President Sunil Bajaj along with his team reached Dufferin Maternal Child Hospital. Where the relatives of the newborns were appealed to take extra precautions in the safety of the children. Everyone was called upon to maintain cleanliness. At the same time, this work was described as the compliance of the organization’s motto sentence service.

Public awareness campaign will be conducted

He said that BJP has started an awareness campaign to prevent dengue. Along with the protection of newborn babies, work is being done to prevent mosquitoes. People are being motivated to avoid water logging and for cleanliness.

Let us inform that even on Friday, the BJP officials tried to save the children from mosquitoes by going to the mother-child hospital in Hailat and giving them mosquito nets. General Secretary Viresh Tripathi, Santosh Shukla, Ranjit Bhadoria, Manish, Awadhesh Sonkar, Jitendra Sharma etc were also present in the program today. 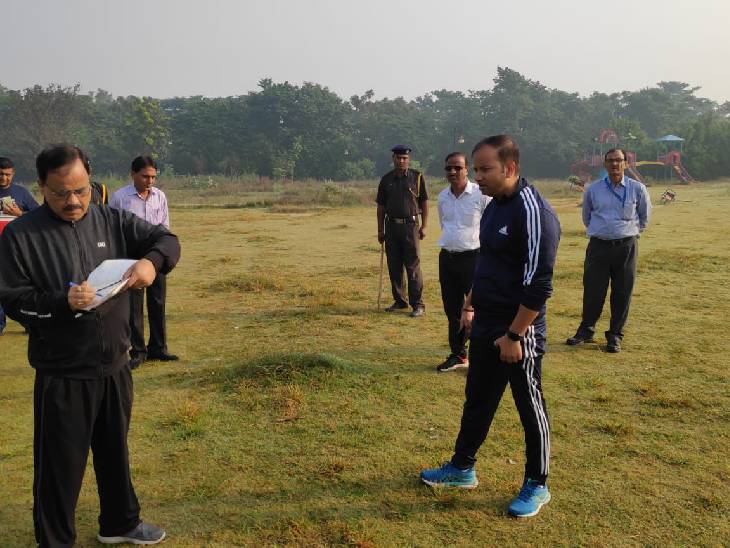 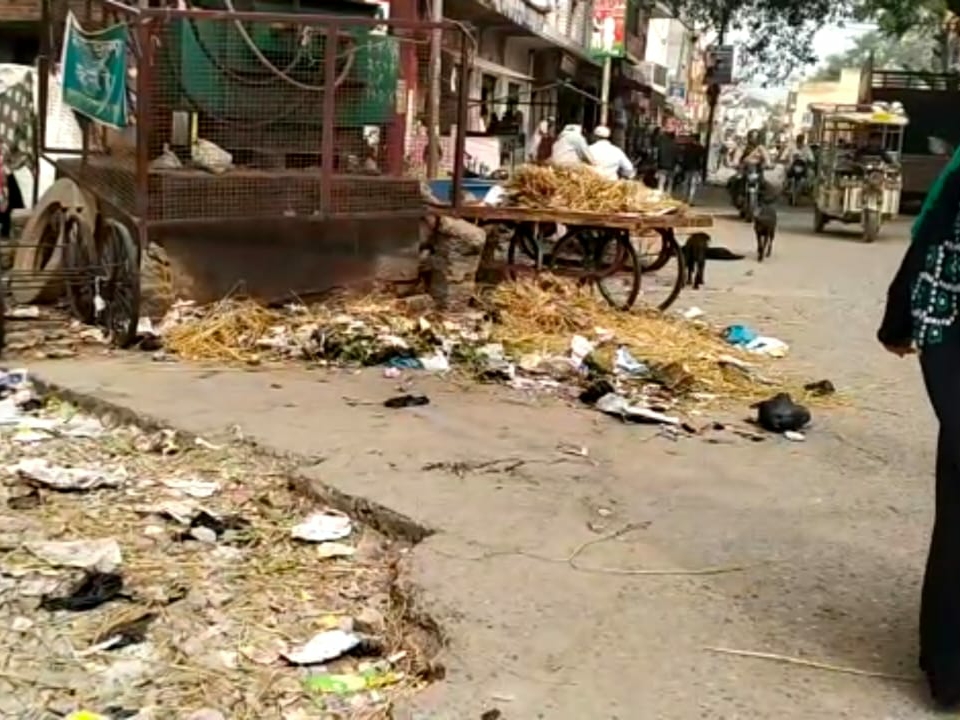 Cleanliness claims failed, garbage piled up 300 meters away from the municipality chairperson’s house. Heaps of filth in many places in Bijnor city 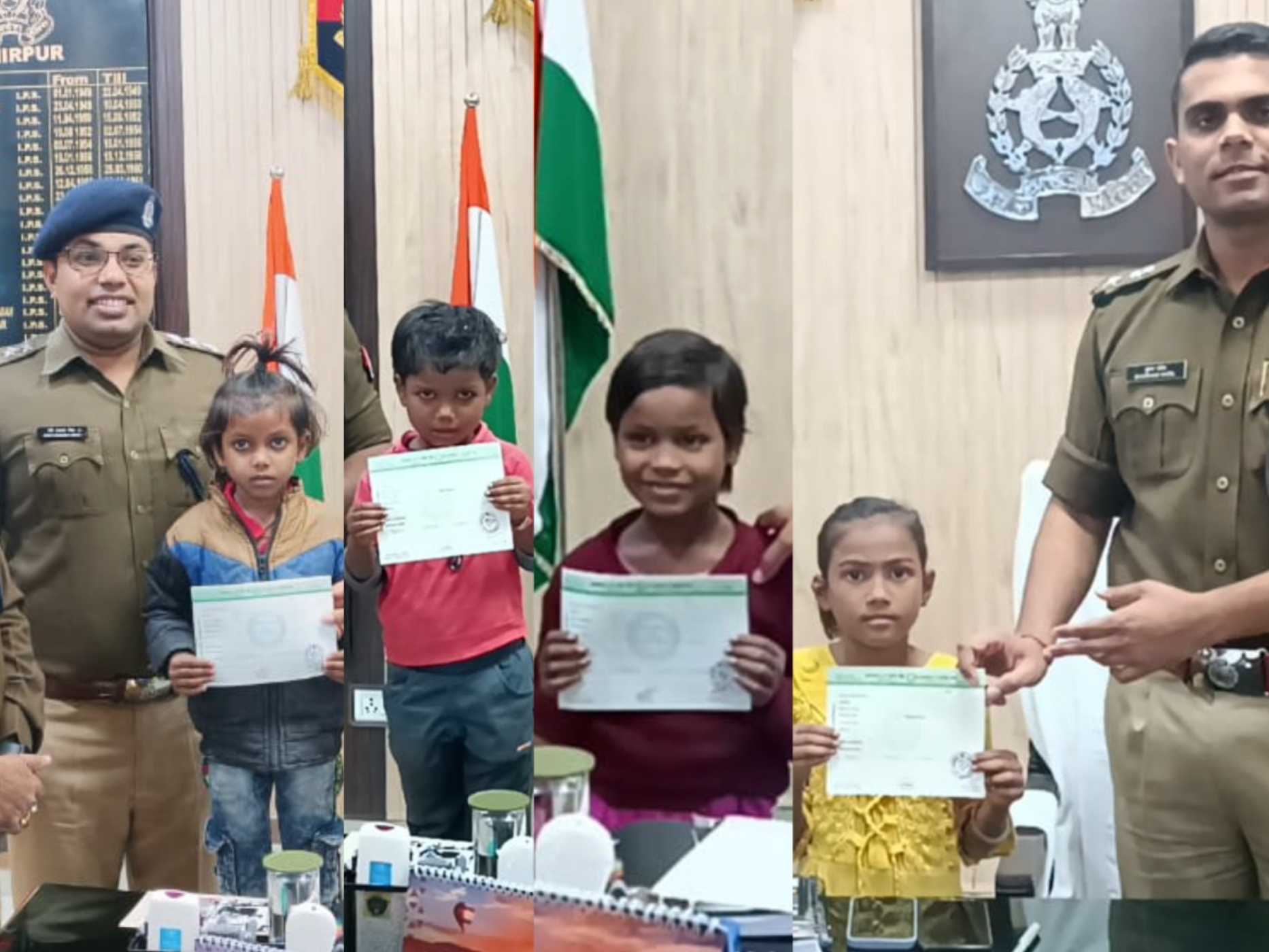