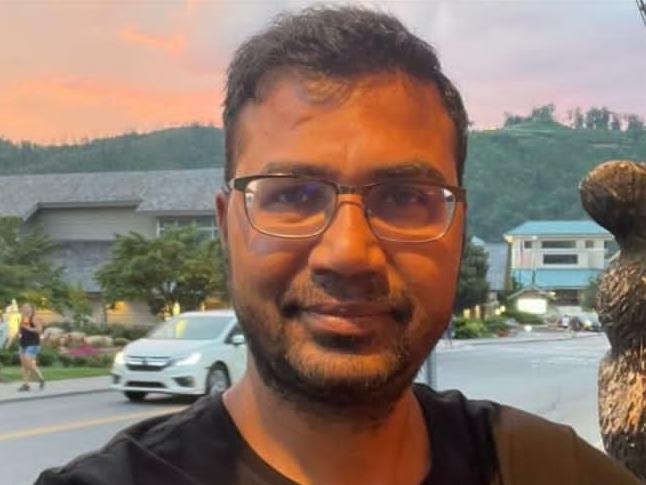 The body of Abhishek Sharma, 44-year-old grandson of freedom fighter and former MLA Late Shiv Samasti Sharma, resident of Jalaun, reached Kalpi. A large number of relatives and relatives were present to see Abhishek’s body. People were desperate to get a glimpse of the promising Lal.

The dead body reached Kalpi on Sunday night
Abhishek Sharma was the only brother among five sisters. According to the relatives, the post-mortem was completed with the help of Indian officials. After which the body was sent from Chicago to India. The body came to Kalpi on Sunday night.

Rosmail Danielle Ruby Murdered
When the police investigated, it was found that the 22-year-old most wanted criminal of the Gatling class, Rosamel Daniels Ruby, had killed Abhishek. The police has announced a reward of $ 2500 on the criminal who carried out this murder. 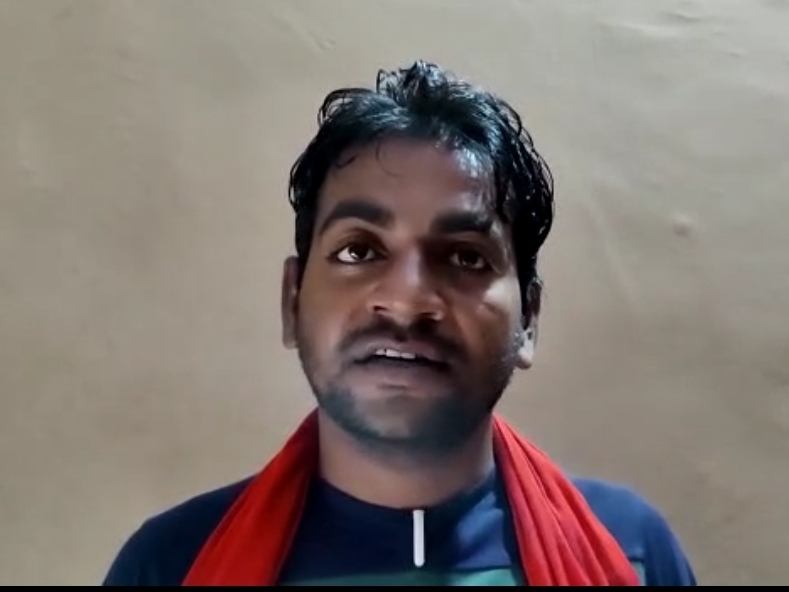 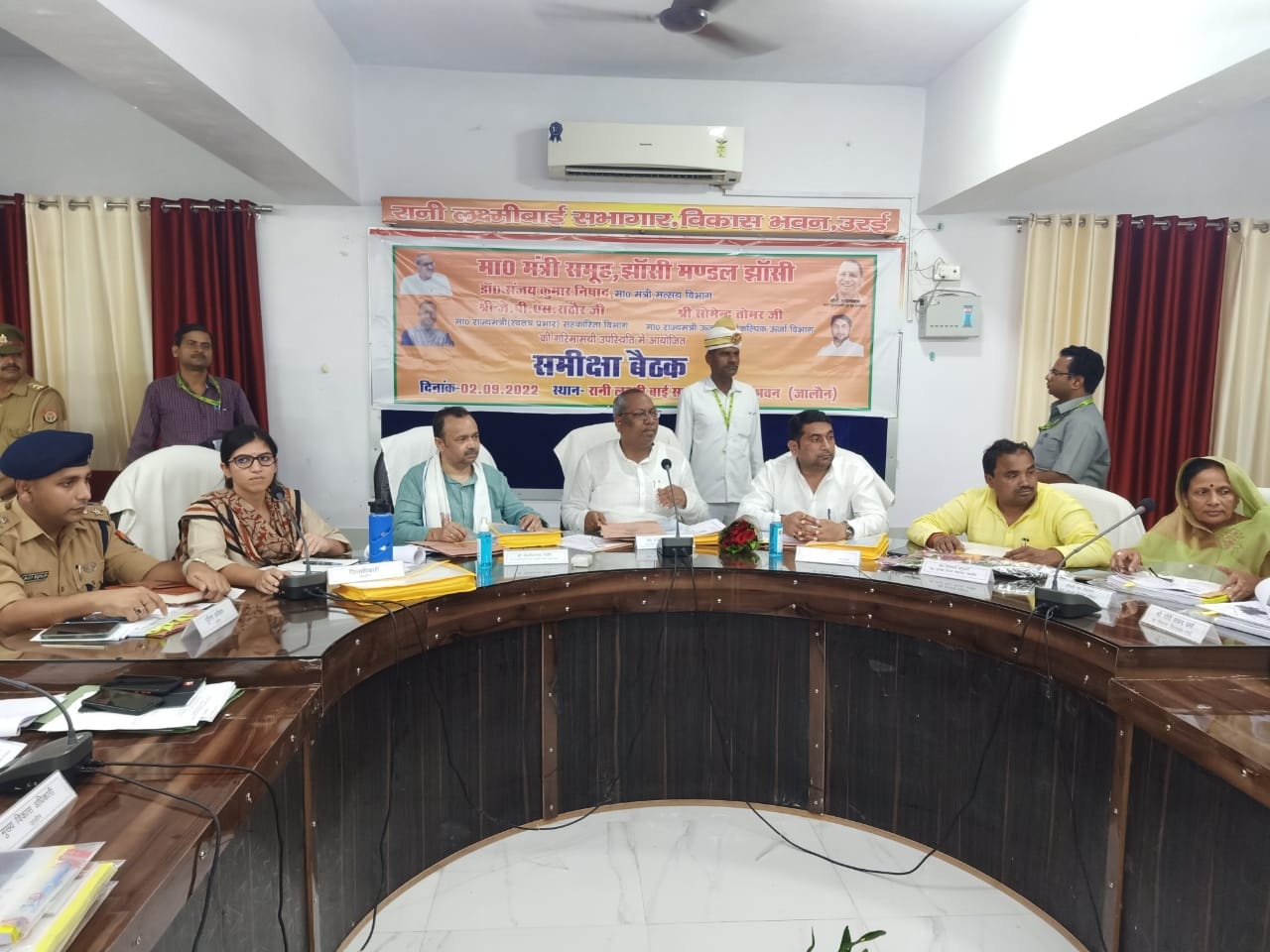 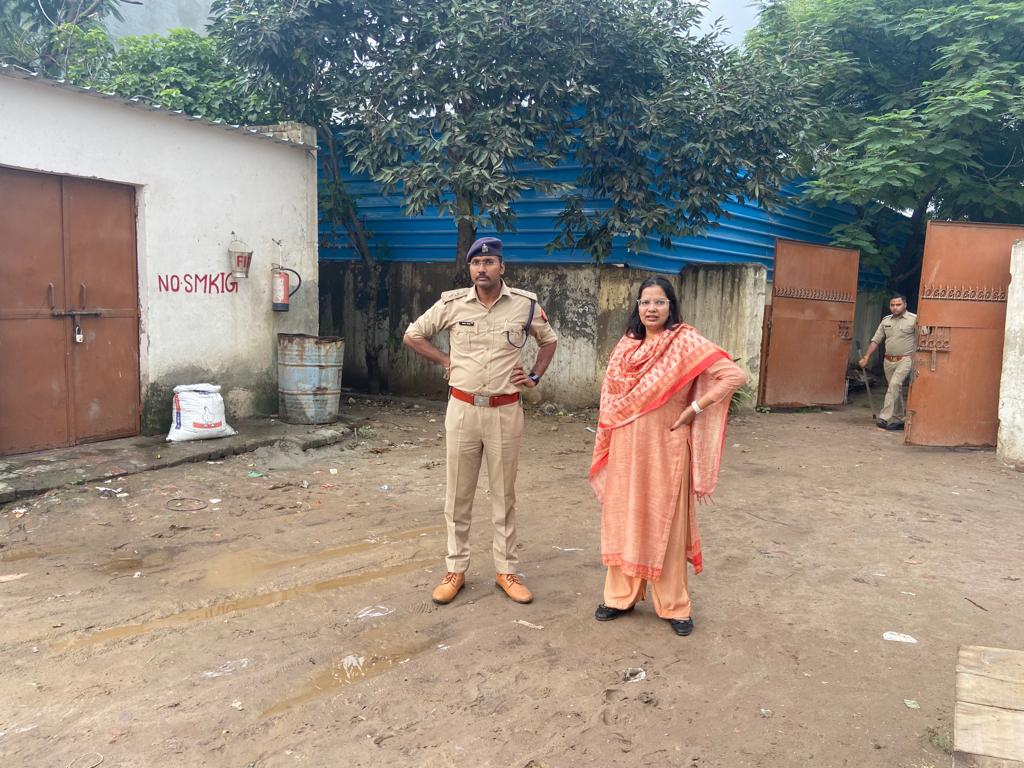