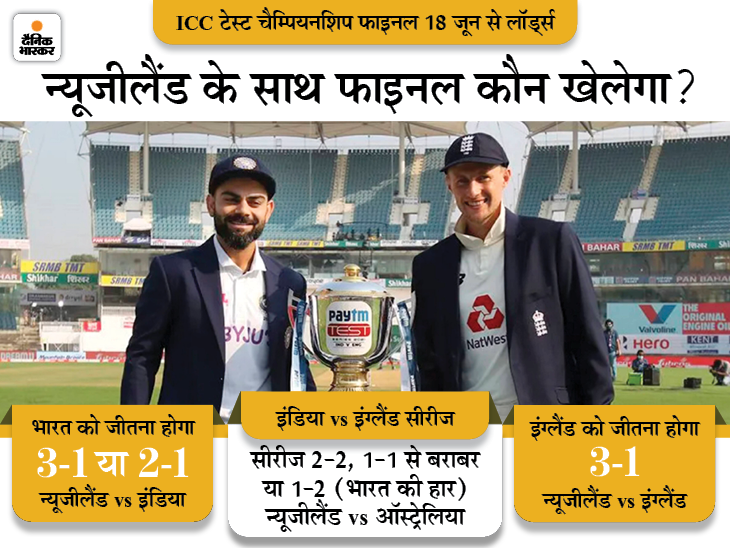 The last two matches of the 4-Test series between India and England will be played at Motera Stadium in Ahmedabad. At the moment, the series is on par with 1-1. These are the two matches that will give Team India a ticket to the final of the ICC Test Championship. At the moment, Team India holds the number-2 position after New Zealand in the points table of championships.

If the Indian team has to play the final, it will have to remain in the top-2. For this, India needs to win at least one win and one draw in the last two matches. If one of the two matches is lost, the team will be eliminated from the final race. 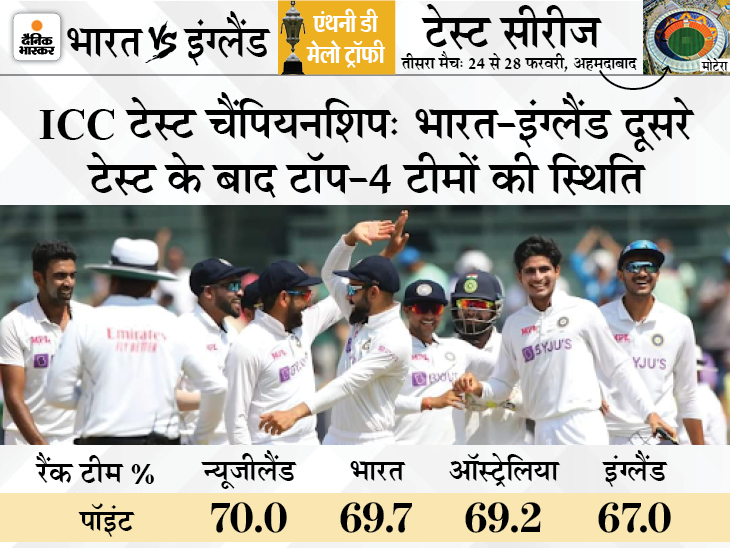 The final will be held at Lord’s from June 18
The ICC is conducting the World Test Championships for the first time. The final is to be played at Lord’s Cricket Ground from 18 June. 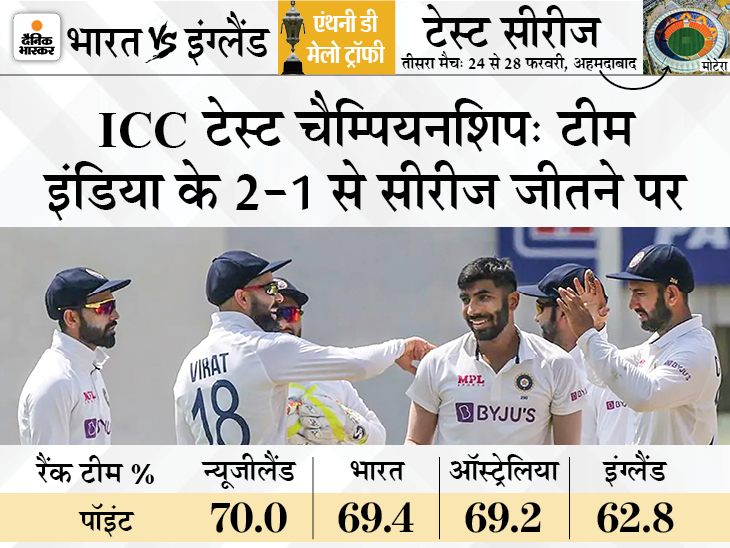 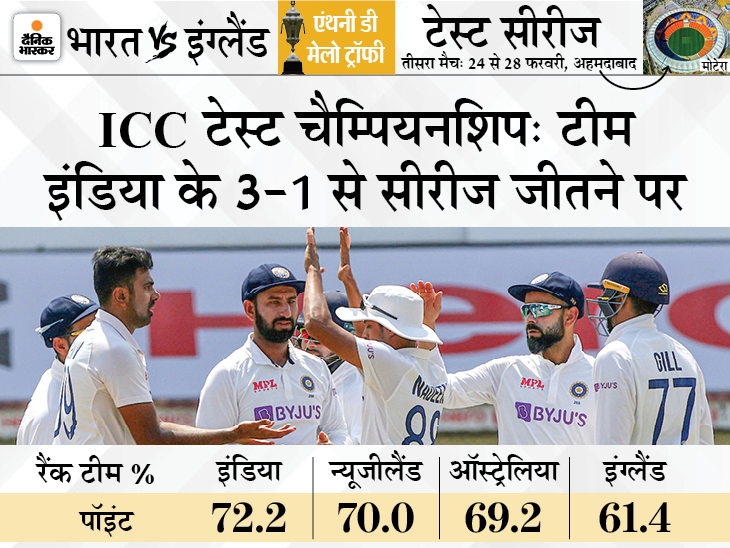 Change in format of points table due to corona
Corona had a big impact on cricket. Due to this, the ICC made a slight change in the format of the points table of Test championships, so that there is no discrimination with the team playing less matches. The Cricket Committee of the ICC, led by Anil Kumble, decided to calculate the ranking of teams on a percentage basis. In this new system, percentage is being extracted based on the series played by the teams and their points in that series. 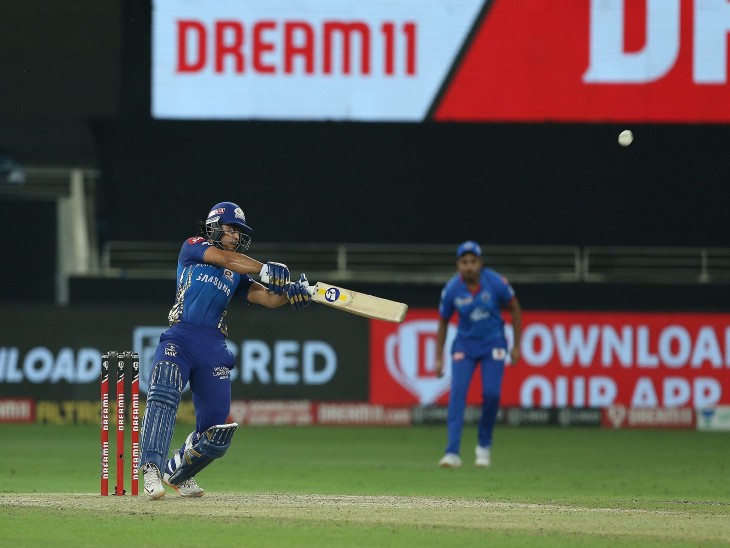 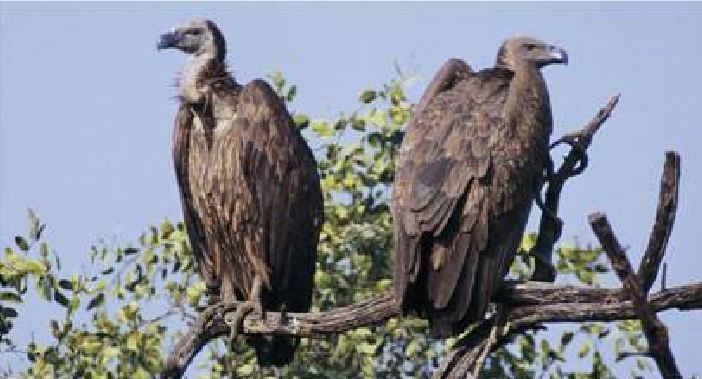 Efforts to save extinct species: Counting of vultures in Madhya Pradesh starting today; In the year 2019, their number was 8 thousand 398 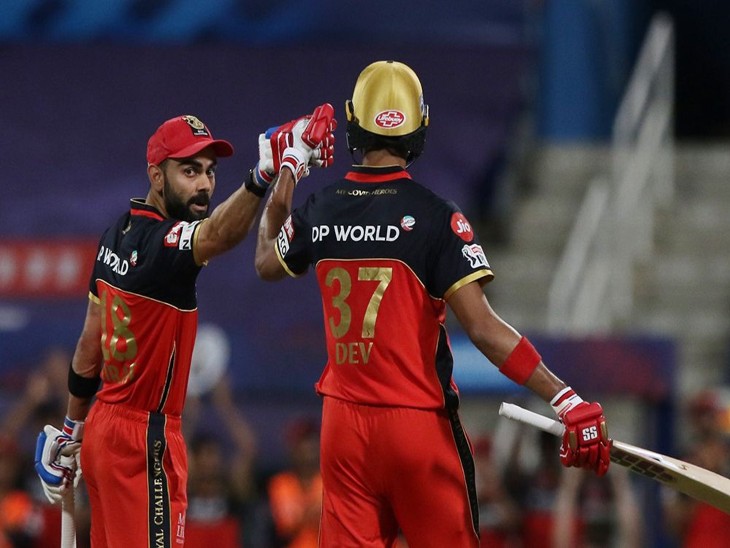