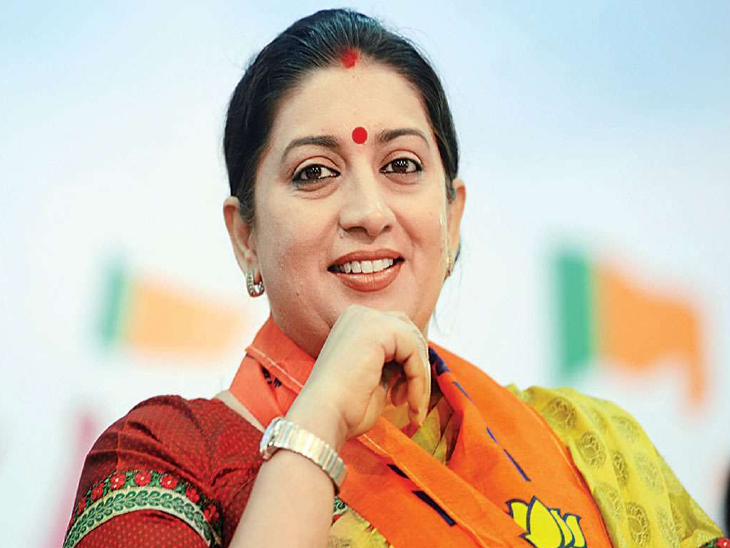 Union minister and actress Smriti Irani is once again in the headlines. But this time she is not because of politics but because of her daughter’s engagement. Smriti’s daughter Joish Irani has got engaged with her friend Arjun Bhalla. The picture of the engagement has been shared by Smriti Irani herself on her social media account. Along with this, he has also warned his son-in-law.

In the post shared by Smriti, her son-in-law Arjun Bhalla Joish is wearing an engagement ring sitting on his knee in a romantic style. Both are seen in romantic poses. Arjun and Joish have been friends for a long time, after which both got engaged on 25 December. 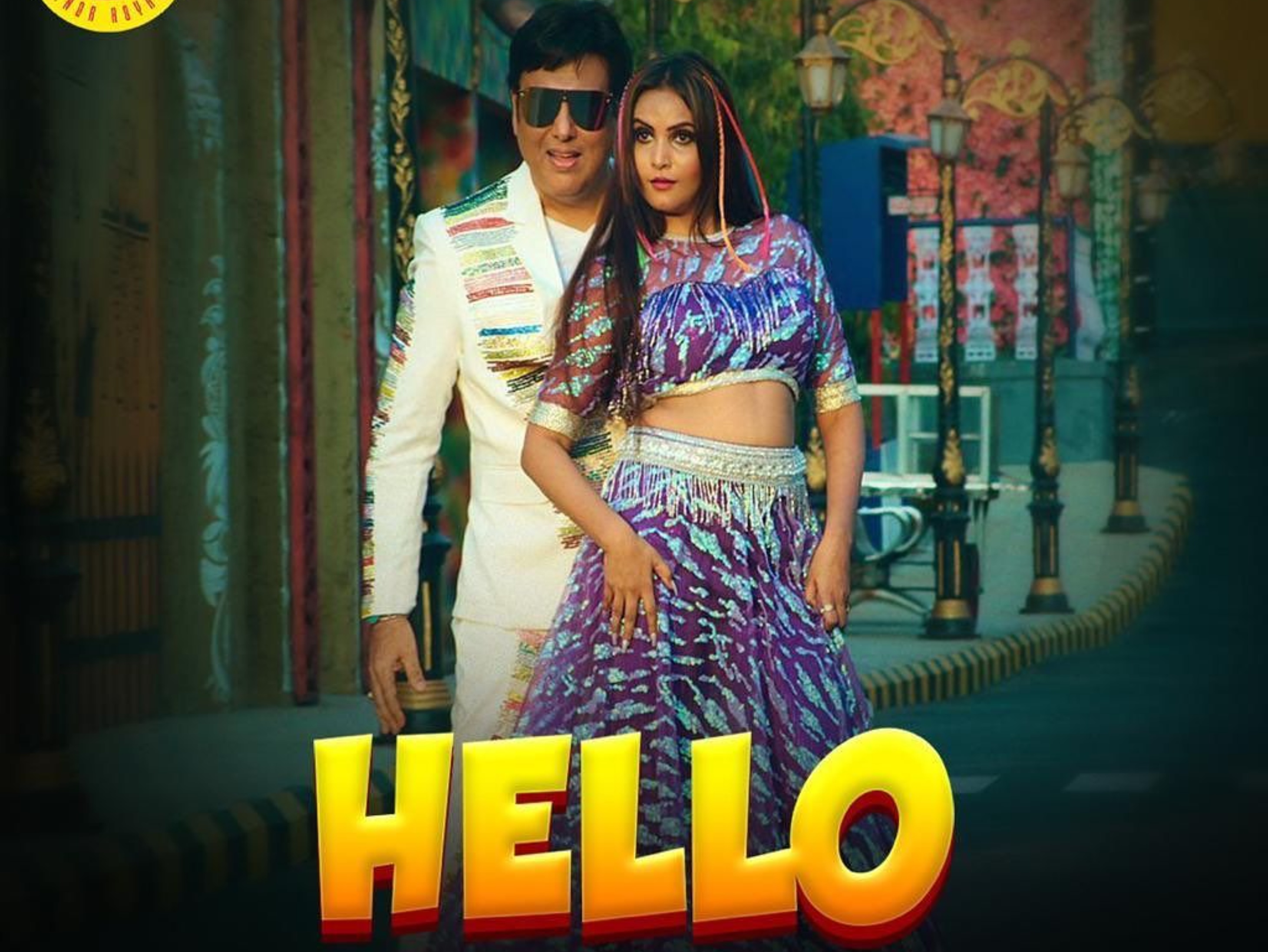 Govinda’s grit: Govinda’s voice was not liked, trolls said on the release of the third song ‘Hello’ – getting worse and worse 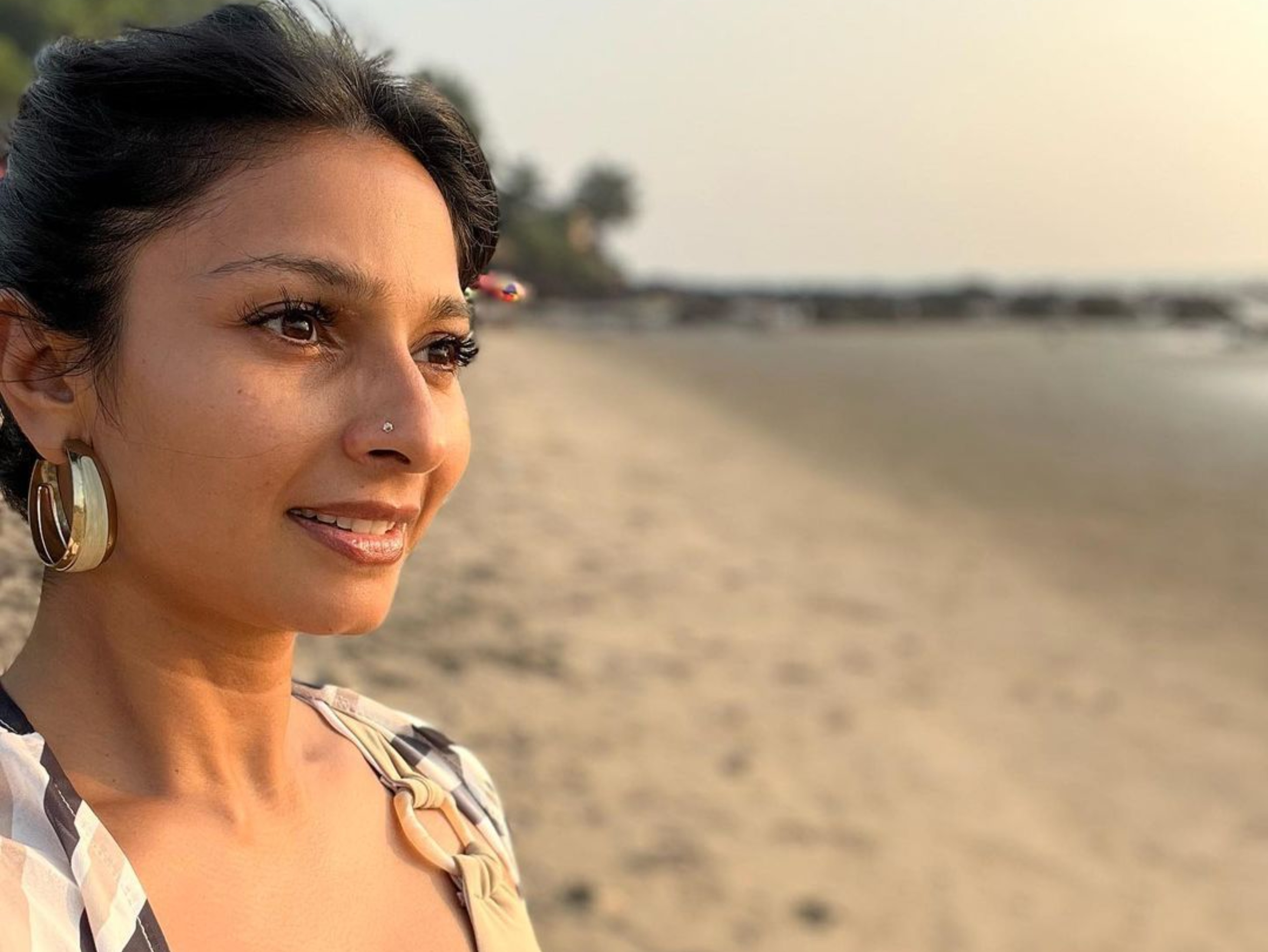 Tanisha breaks silence: Tanisha Mukherjee said on wearing a beech without getting married – I like it because I wear it, I am still single

Glamor Gallery: From Sara Ali Khan, Nora Fatehi to Janhvi Kapoor, photos of these celebs are viral on social media