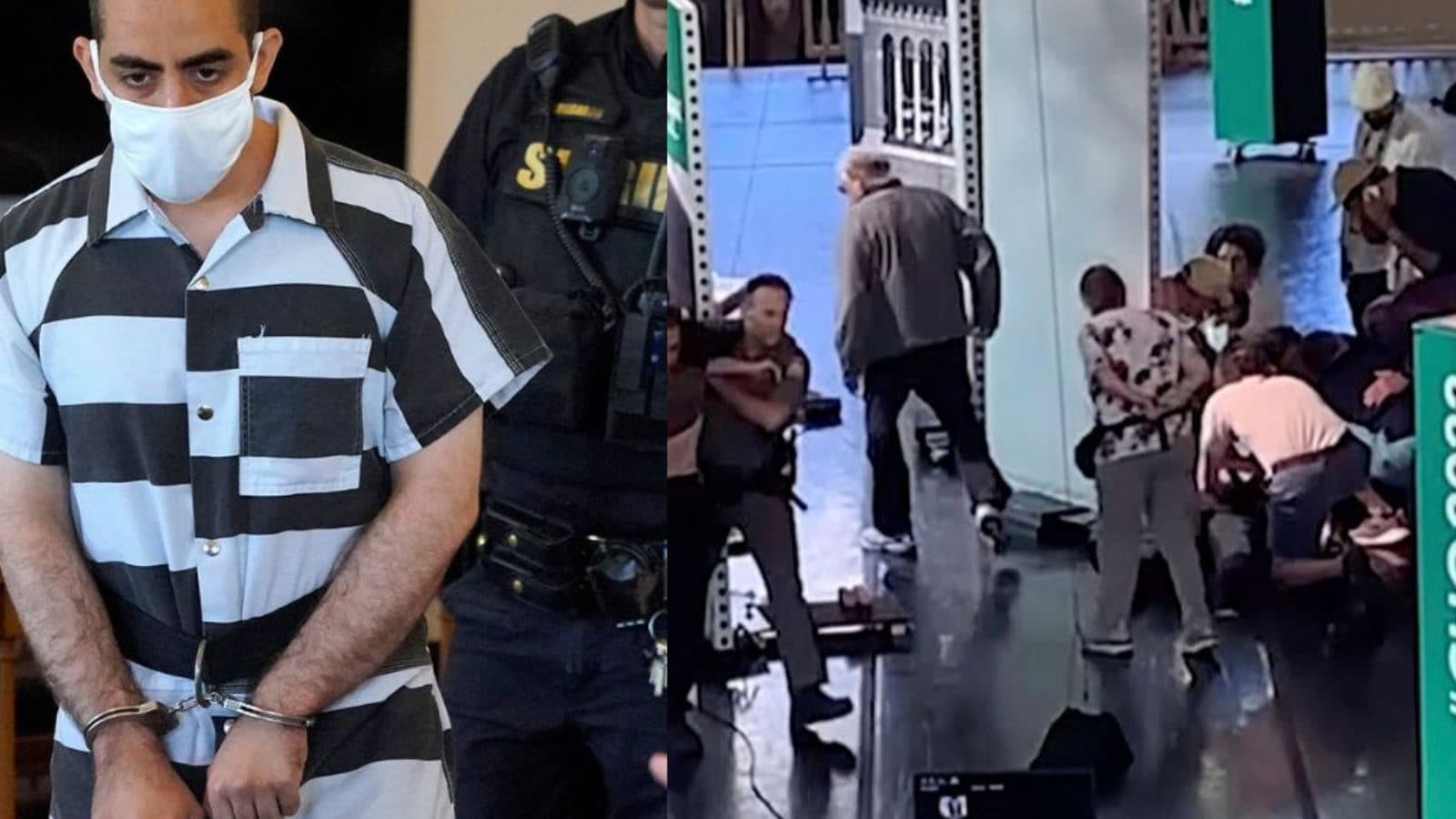 
The accused attacker of British author Salman Rushdie was transformed by a trip to Lebanon in 2018, when he became more religious and less outgoing, his mother has said. Lebanese-born Silvana Fardos, of Fairview, New Jersey, described her 24-year-old son Hadi Matar as “a moody introvert” increasingly fixated with Islam after the visit to see his estranged father.

“One time he argued with me asking why I encouraged him to get an education instead of focusing on religion,” she told the website of Britain’s Daily Mail newspaper. “He was angry that I did not introduce him to Islam from a young age,” she said in an interview published online late Sunday.

Matar was arrested at the scene of the attack on Rushdie, 75, at a literary event in upstate New York on Friday. He pleaded not guilty the following day to attempted murder and assault with a weapon charges and is being held without bail.

Prosecutors have described a planned, premeditated assault on Rushdie, who was stabbed approximately 10 times. Police have provided no information about the suspect’s background or his possible motive.

Fardos said she was “shell shocked” to receive a call from one of her twin 14-year-old daughters telling her that the FBI were at the family’s home and her son was allegedly responsible. “I just cannot believe he was capable of doing something like this. He was very quiet, everyone loved him,” she said. Fardos said federal agents had removed Matar’s computer, his PlayStation, books and other items including knives and a sharpener.

Her son “changed a lot” after his trip to Lebanon, she said. “I was expecting him to come back motivated, to complete school, to get his degree and a job, but instead he locked himself in the basement,” she said. “I couldn’t tell you much about his life after that because he has isolated me since 2018,” and also said little to the rest of his family for months. “He sleeps during the day and wakes and eats during the night,” she said.

Fardos, a teaching assistant and translator, said she was born a Muslim, but is not religious and does not care about politics — and had never even heard of Rushdie. “I had no knowledge that my son ever read his book,” she said.

Matar was born in the US and grew up in California. His parents divorced in 2004, his father Hassan Matar returning to Lebanon, while Fardos moved to New Jersey, according to the Mail. 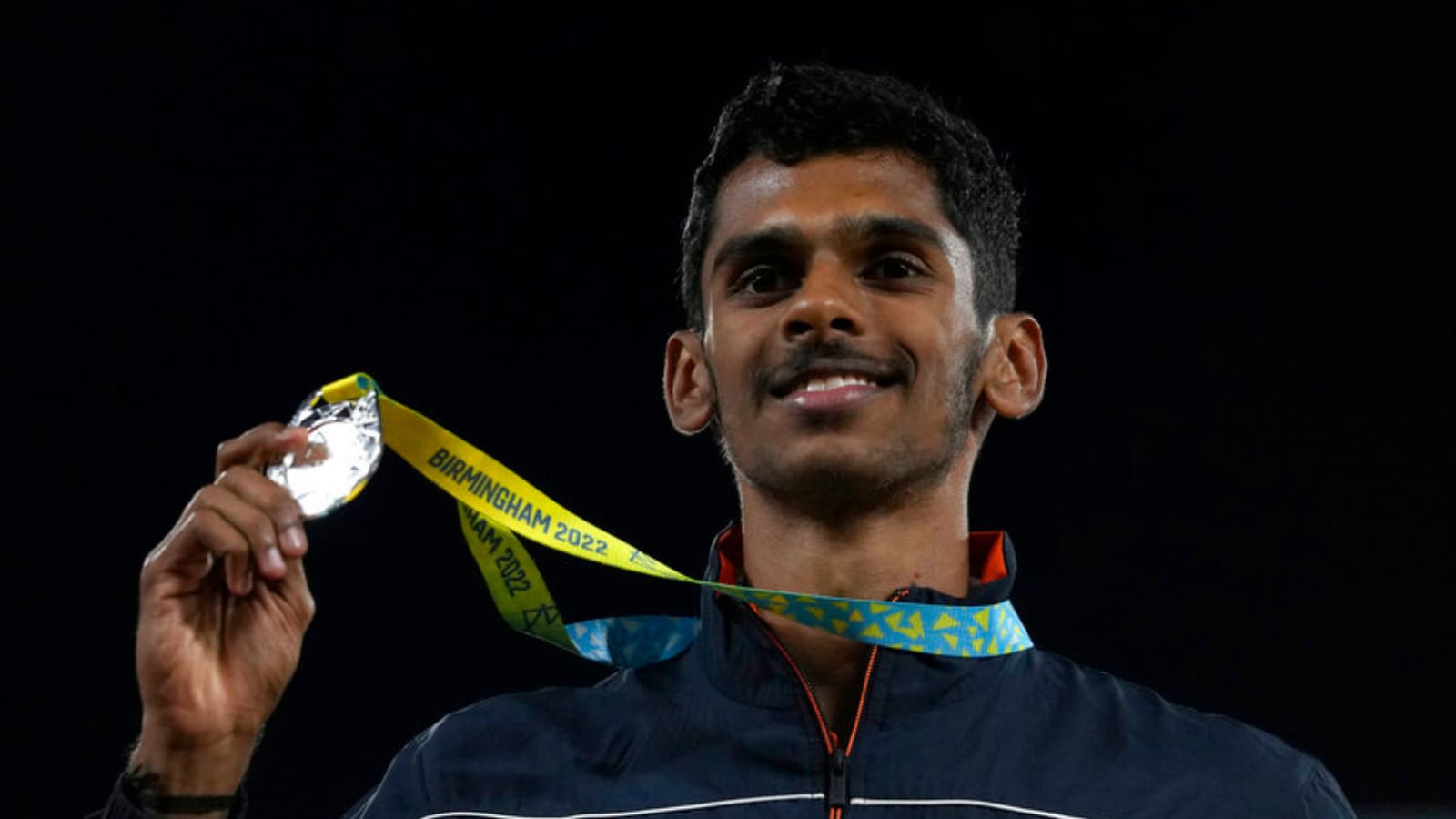 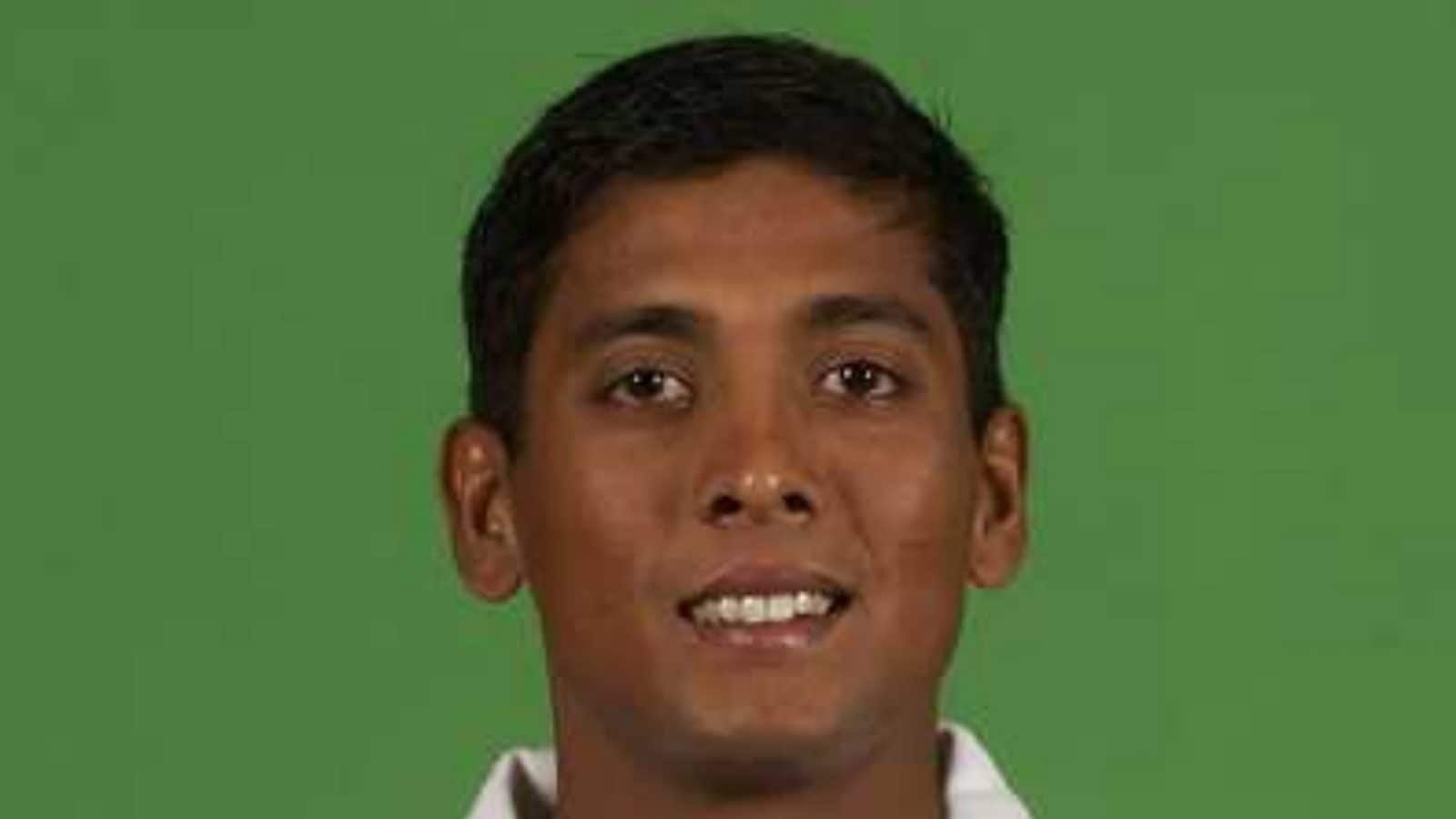