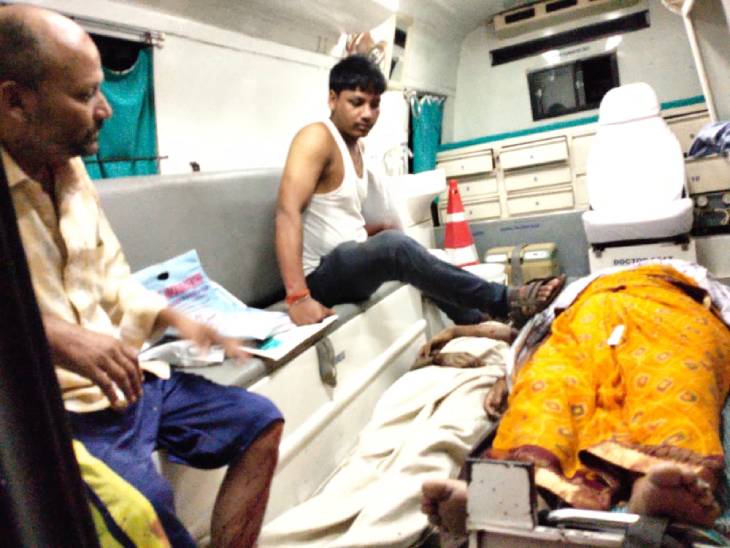 Uttar Pradesh
September 12, 2021 Divya Bharat 2 injured, At high speed, basti news, crime news, Mother-sonkilledin accident in Basti, road acidant in basti, uncontrollably entered the truck parked on the side of the highway the family was returning from Lucknow with the medicine of the father

Police sent the injured to the hospital by ambulance.

A speeding car coming from behind collided with a truck parked on the side of the road near Dudhaura village on the highway of Kaptanganj police station area of ​​Basti. Due to which the mother and son who were in the car died. While two people were injured. The injured were taken to Community Health Center Kaptanganj for treatment. The accident happened on the Lucknow-Gorakhpur highway late on Saturday night.

Rajan Jeet Pratap Chauhan, a resident of Kalyan of Kubersthan police station area of ​​Kushinagar district, went to Lucknow PGI for treatment of younger brother Nitin (18) and mother Subhavati Devi (53), father Rana Pratap (55). Late on Saturday night, he was going to his home Kushinagar with medicine. The speeding car suddenly went out of control near Dudhaura (Katri) village of Kaptanganj police station area and rammed into a truck parked on the side of the highway. Due to which Subhavati Devi and Nitin Kumar died on the spot. While Rana Pratap Chauhan Rajanjit Pratap Chauhan got injured.

Kaptanganj police reached after the information of the accident, took the injured to the Community Health Center for treatment. The bodies of the deceased were taken in possession and sent for post-mortem. On the other hand, Inspector-in-Charge Kaptanganj Brijesh Singh said that the injured have been admitted to the hospital. Action has been taken to take both the bodies in possession and send them for post-mortem. 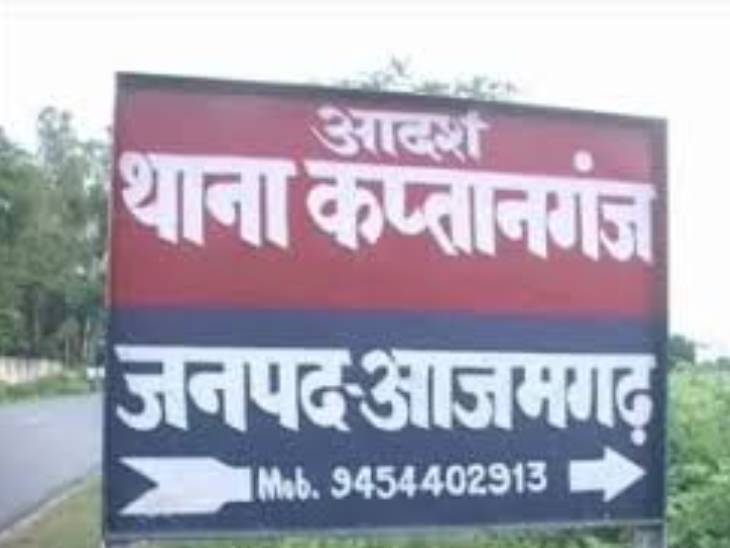 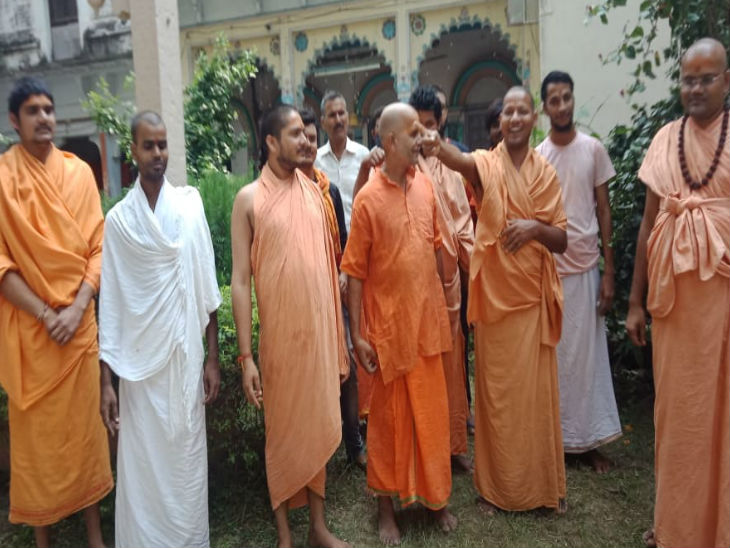 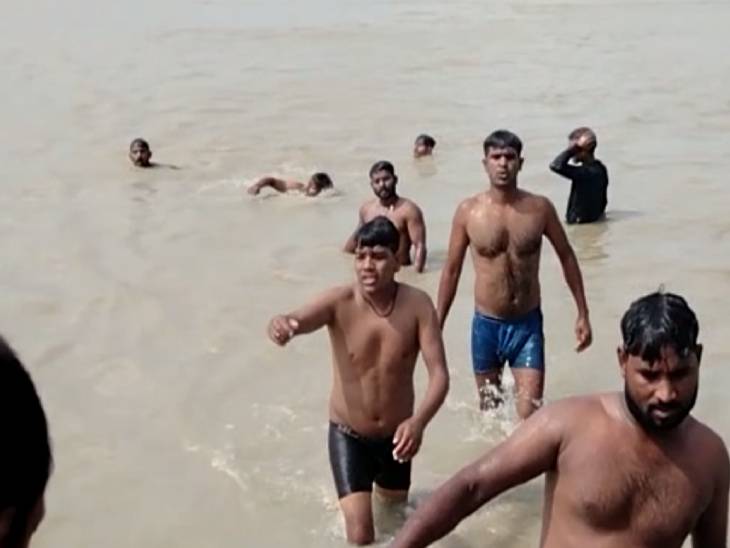