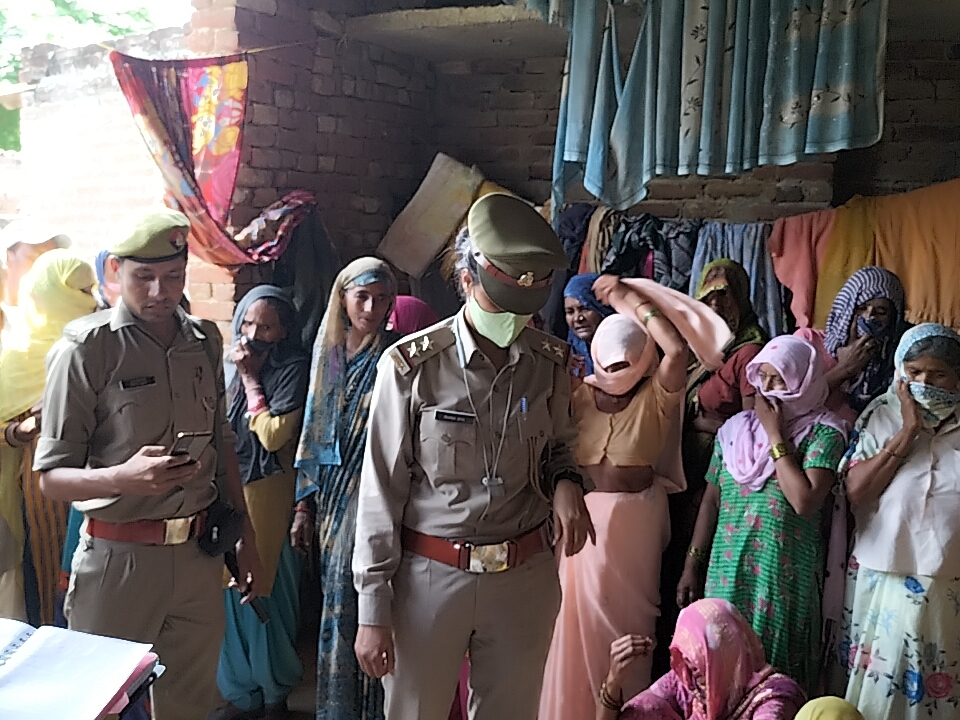 Adopted son killed his mother in Amroha. He first beat the mother who was cooking with sticks, then beat her head with a brick. After this he was killed by cutting with a shovel. He died on the spot. The only fault of the mother was that she used to ask the son to work. The accused son used to beat his mother frequently for this.

The accused was washing his hands stained with blood after the murder. During this, when a woman from the neighborhood caught sight of her, she made a noise. After this, the people from nearby gathered on the spot. When people went to the house and saw, the body of the woman was lying in the courtyard of the house covered in blood. People informed the police. Police reached the spot as soon as the information was received. The police took the accused son into custody.

This photo is from the scene. On reaching the spot, the police officials conducted investigation.

son was adopted from younger brother
The incident is from Salempur village of Gajraula Kotwali. The name of the deceased woman is Munni Devi. Munni was married to Vijay Singh 30 years ago. Vijay Singh runs the family by working hard. About 20 years ago, with no children, Vijay adopted son Rohit from his younger brother Rohtas at the behest of his wife. Her time Rohit was 3 months old. He brought her up with great affection.

As soon as the information of the murder was received, a large number of villagers gathered.

Relatives weeping after the murder of the woman.

CO said – the accused was arrested
CO Arun Kumar said, “The stepson has been taken into custody for the murder of the mother. Interrogation is going on. The woman’s body has been sent for post-mortem.” 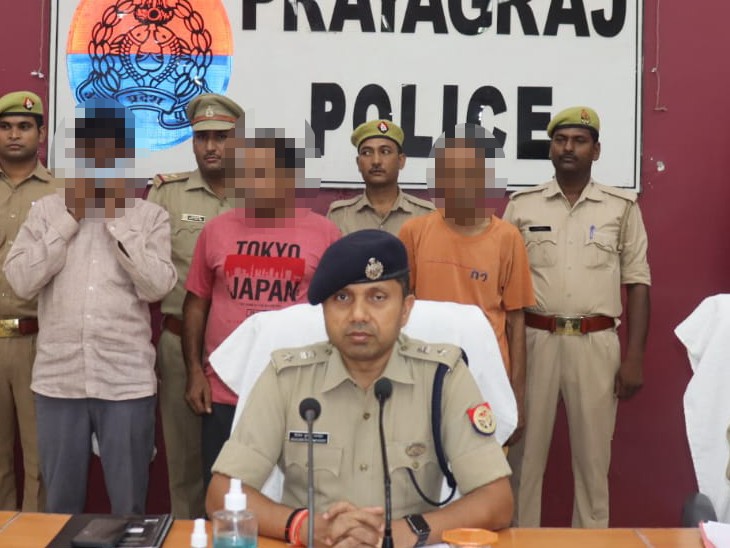 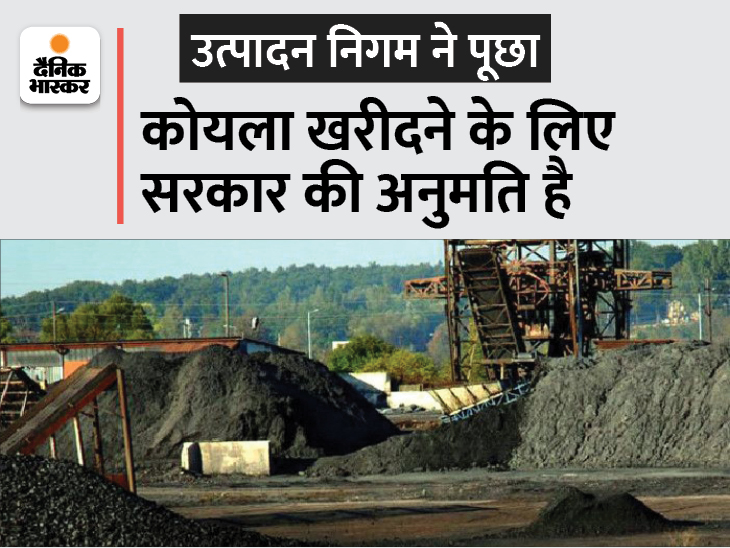 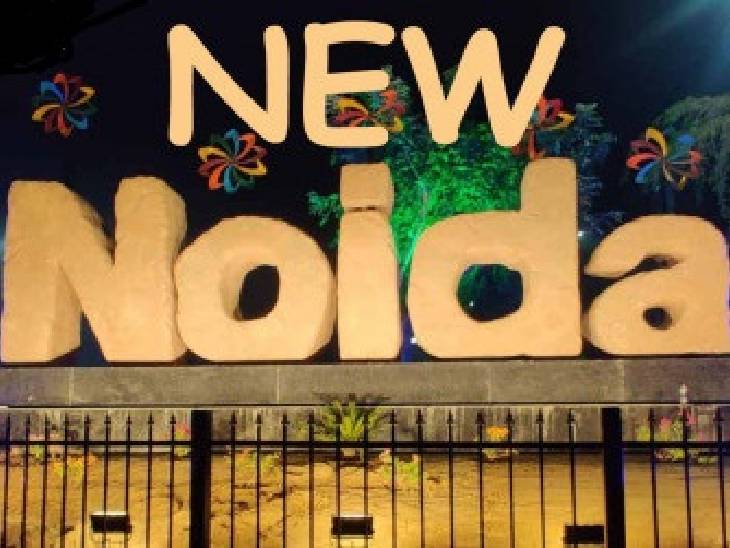