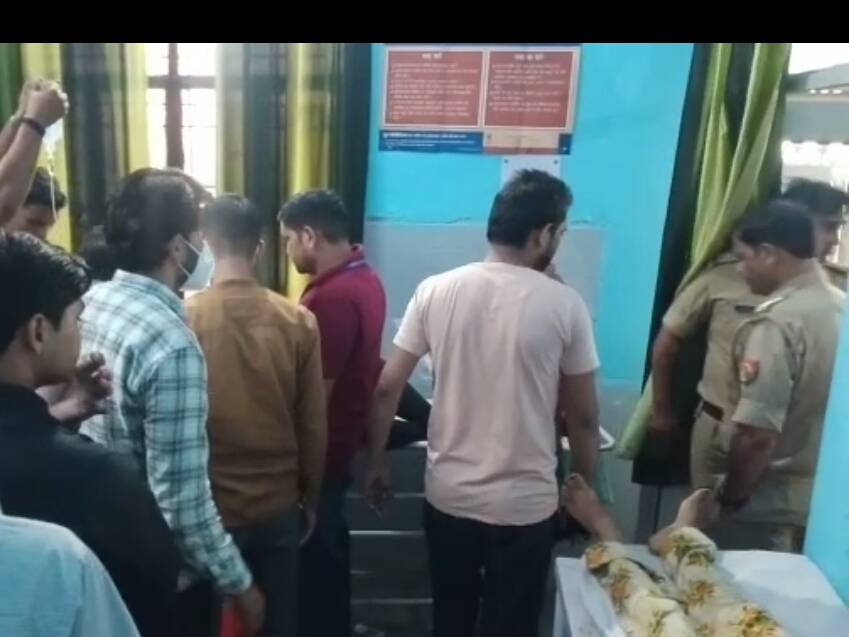 The landlord and his family gave poisonous substances in cold drink to the mother and daughter who went to talk about taking possession of the house in Gadhi Daulat village of Shamli police station area. As the condition deteriorated, the family members rushed the woman and the girl to the state hospital in the town. Where the woman died during treatment. The family members were shocked by the death of the woman. The police, who reached the information, have filled the Panchnama of the dead woman’s body and sent it to the PM.

The doctors, seeing the condition of the girl as serious, referred her to the district hospital. In the case, the victim’s husband has demanded action against the village head and the landlord by giving a complaint of poisoning in cold drinks. On information, SSP Abhishek and CO Kairana Amardeep Maurya also reached the police station, took information from the victim’s family.

Landlord was not giving possession

Let us tell you that Istkar son Manzoor, resident of Garhi Daulat village of Kandhla police station area, gave a complaint in the police station and told that he is a cancer patient. The house of Mazhir of the village was bought for seven lakh twenty five thousand rupees. The victim had handed over the said money to the landlord after getting his written reading done in Kairana tehsil. On September 15, the landlord had to vacate the house and give possession to the victim Istkar. The victim alleges that the landlord flatly refused to give possession on September 15. Due to non-receipt of the house, the victim had demanded the panchayat of the villagers to get either the house or money from the landlord. It is alleged that the landlord had agreed to give money in the panchayat.

But after some time he had refused to give the money. The victim had filed a complaint at the police station and demanded action. Taking action in the matter, the police, taking action against the landlords Mazhir, Abid, Zahur and Sharafat, challaned them under the section of breach of peace. For the past several days, the victim and his wife Furkana were wandering for justice. Due to lack of justice, the victim and his wife Furkana, along with their 15-year-old daughter Nabia, had reached Mazahir’s house on Thursday. Where already the village head Rashid and other people were present on the spot. Where he gave them a cold drink to drink. On which he refused to drink cold drinks due to illness.

But his wife and girl had drunk cold drinks. Mother daughter’s condition deteriorated after drinking cold drink. After which dozens of people gathered at the spot. On information, the police also reached the spot. In a hurry, the family members admitted the mother and daughter to the state hospital in the town in a serious condition. Where the woman Furkana died during treatment. The family members were shocked by the news of the woman’s death. The doctors, seeing the condition of the girl as serious, have referred her to the district hospital. The police filled the Panchnama of the dead woman’s body and sent it to the PM.

On information, SSP Abhishek and CO Kairana Amardeep Maurya reached the police station and inquired about the incident from the victim’s family. In this case, the husband of the deceased, Istkar, has demanded action against many people including the village head Rashid and Mazhir of the village itself by giving a complaint at the police station. The police have started searching for the accused after registering a case on the complaint of the victim. In the case, SSP Abhishek says that the police have been ordered to investigate after registering a case in the matter. 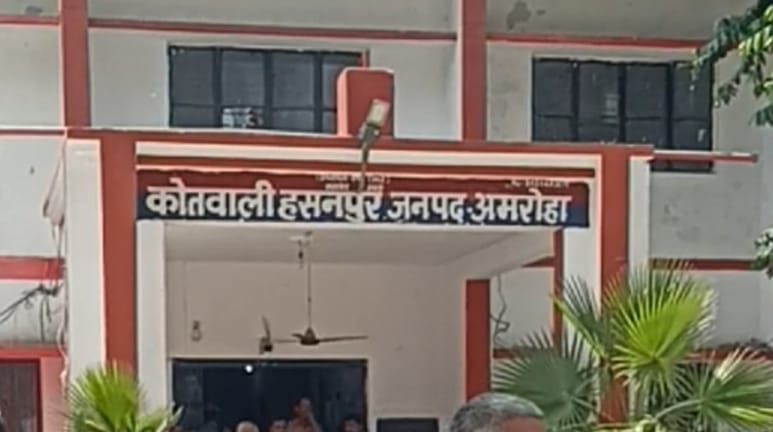 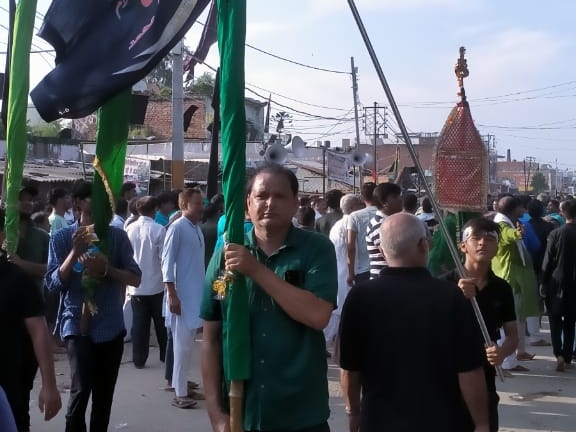 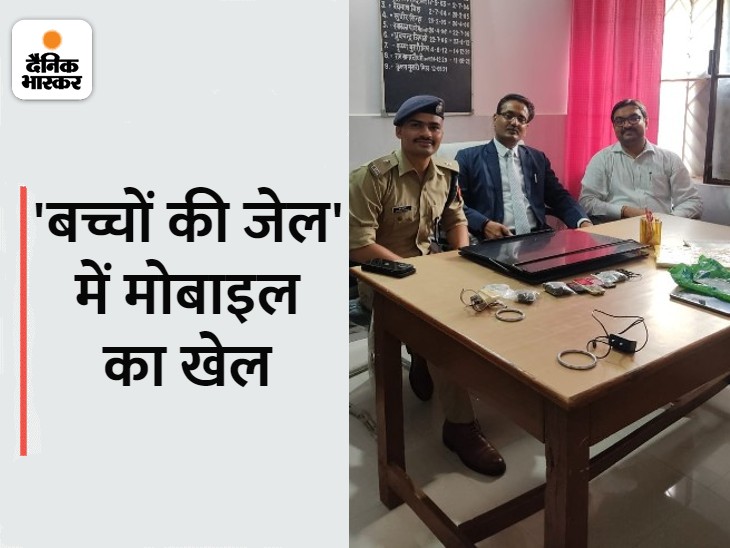