The film is the story of a fan and his idol.
While sharing the motion poster, Akshay wrote – It is the fans who make an actor a star and if they want, they can even break the stars. Know what happens when a fan stands against his idol. See Selfie in theaters February 24.

While sharing the poster, Emraan Hashmi wrote- ‘A superstar, a superfan, is it a pair or an enmity. Live in Selfie, the film will release on February 24.

Please tell that the direction of Selfie has been done by Raj Mehta. Whereas Dharma Productions, Good Films and Sukumar Prithviraj’s production company have done it. The film is all set to hit the box office on 24 February. 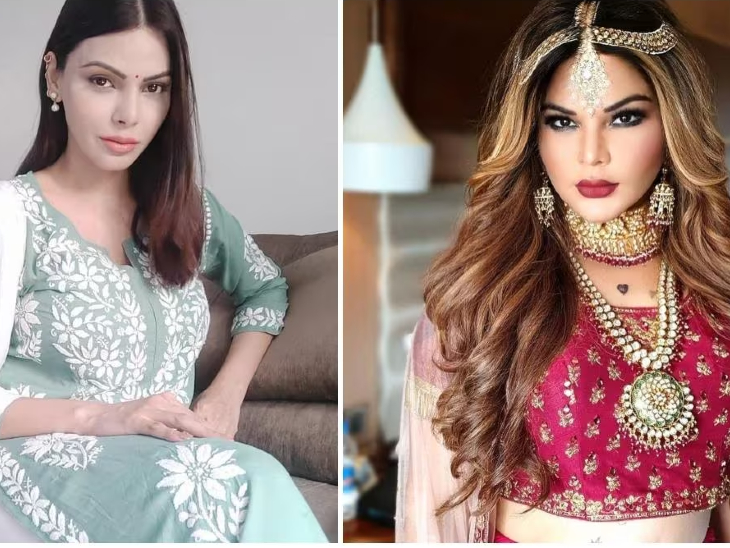 Amboli police arrested Rakhi Sawant: Sherlyn Chopra shared the post and claimed that FIR was lodged last year due to her controversial statement 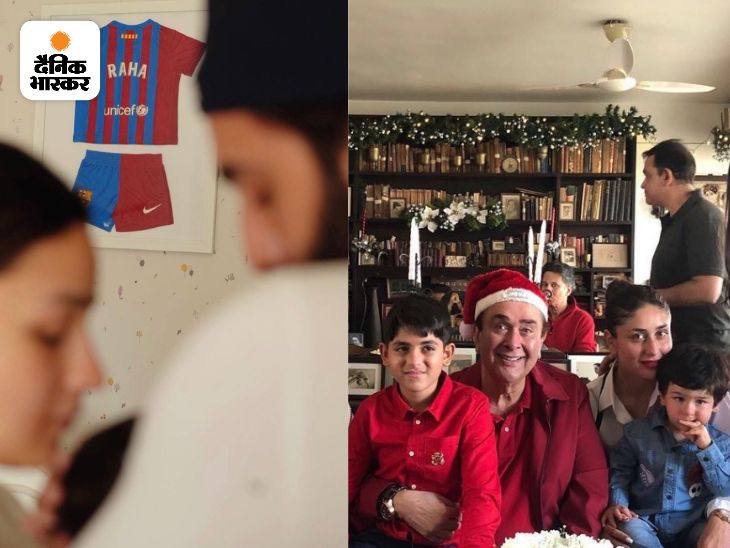 Fans will get the first glimpse of Raha!: Alia-Ranbir will attend Kapoor family’s Christmas lunch, daughter Raha may also come

KGF Chapter 2 became the most popular film of the year: 2.14 million tickets sold in 1 day, leaving RRR behind in terms of sales