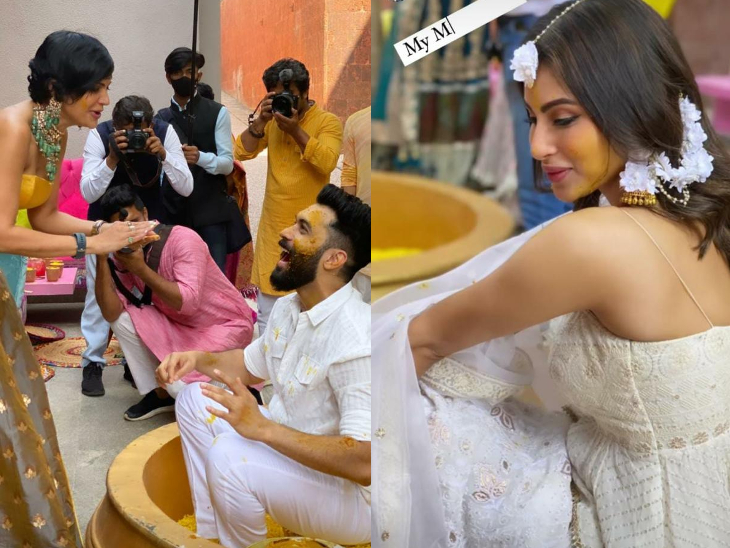 The wedding functions of actress Mouni Roy Sooraj Nambiar have started. Both will get married on January 27 in Goa. Photos of the couple’s turmeric are going viral on social media. Many friends from the industry have also reached to attend his marriage. Sooraj and Mouni were dating each other for a long time.

Will get married according to Bengali customs
Mouni and Sooraj will get married as per Bengali traditions. Earlier, the couple has taken a big decision. Both have shortened their guest list due to Kovid-19. Not only this, they will also ask for the RT-PCR report on the wedding venue from all the visiting guests.

Will give reception to the friends of the industry in Mumbai
According to reports, Mouni and Sooraj are taking extra precautions in their wedding due to the Kovid-19 protocol. Initially, Mouni had a long guest list, consisting of 50 people. However, now this list has become shorter. But he has planned a reception in Mumbai after things and things become normal.

Mouni will be seen in Brahmastra
Mouni hails from Cooch Behar in West Bengal and moved to Mumbai after completing her studies in Delhi. If we talk about Mouni’s work, then she will be seen in Ayan Mukerji’s Brahmastra, which is being made in three parts. The first part of the film is scheduled to release on September 9, 2022. She will be seen alongside Ranbir Kapoor, Alia Bhatt, Amitabh Bachchan, Nagarjuna and Dimple Kapadia. 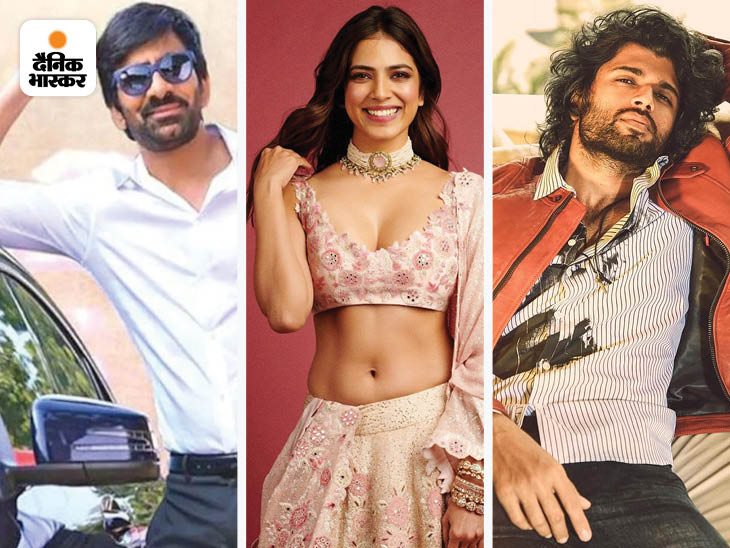 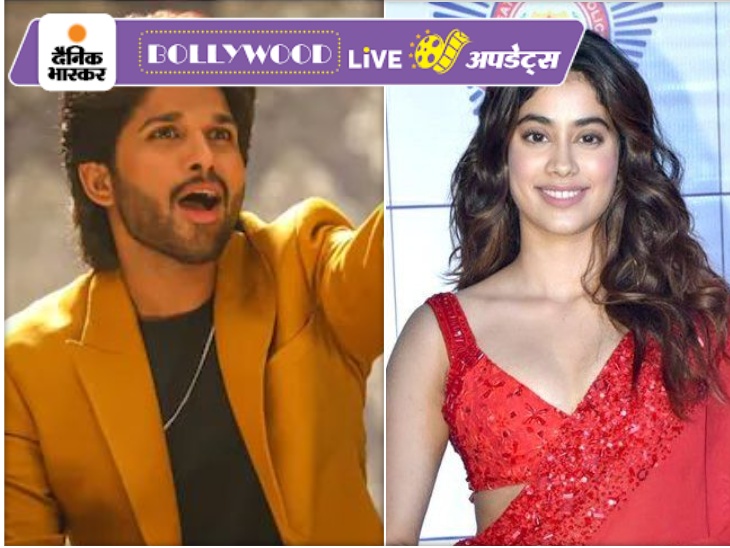 Bollywood LIVE Updates: Janhvi Kapoor to make her South debut with Jr NTR, Ala Vaikunthapuramlo to premiere on February 6 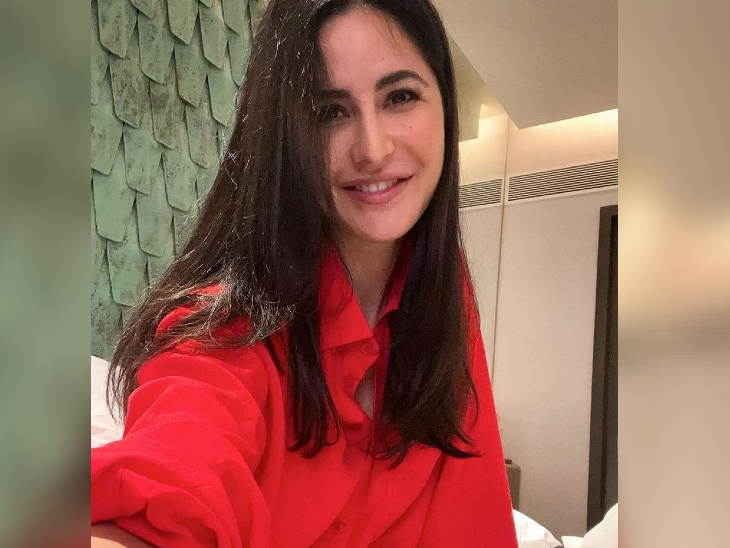