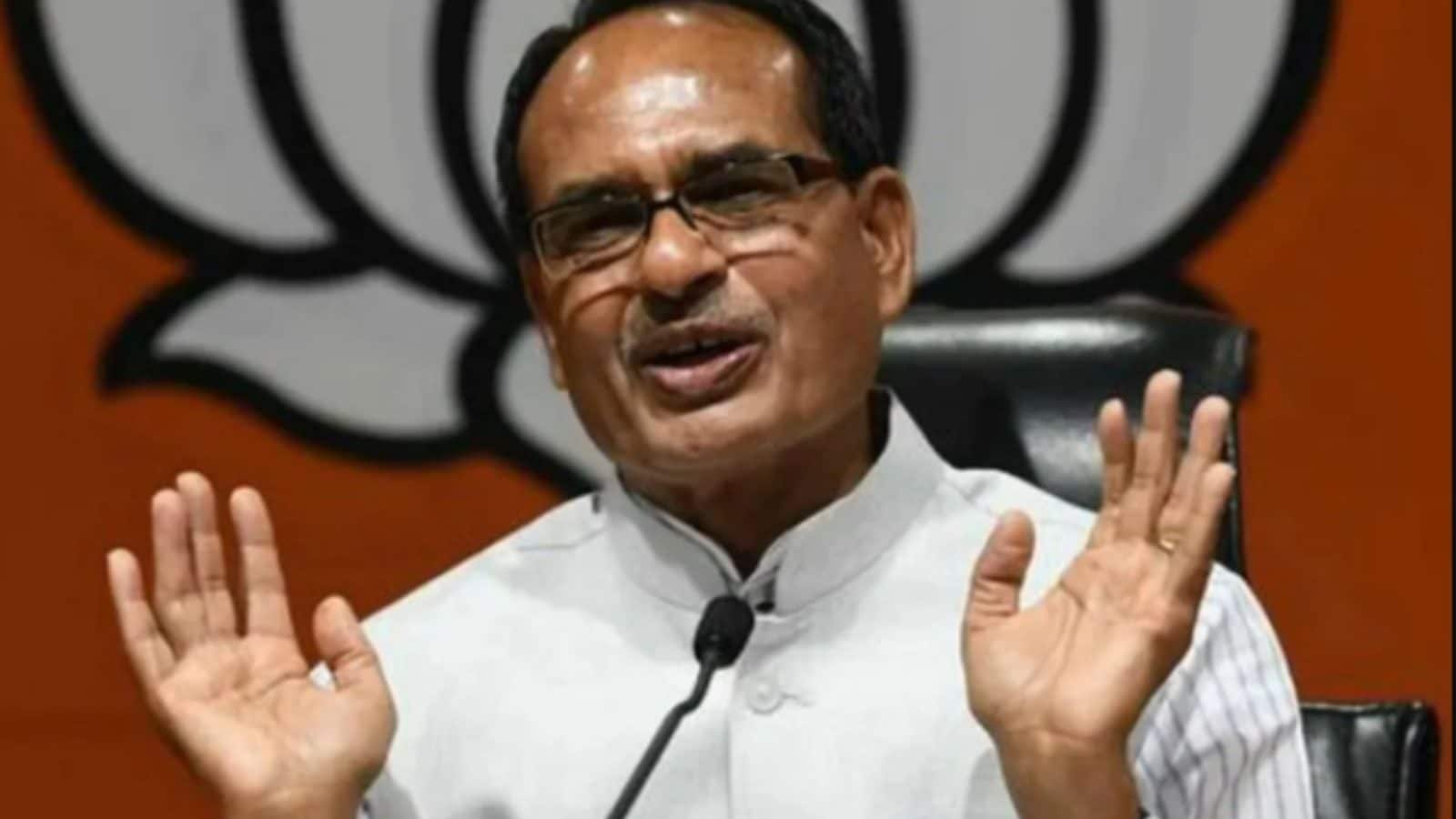 
After renaming a couple of places in Madhya Pradesh in the recent past, the state government is now planning to change the name of another town – Nasrullaganj, which is located in Budhni Assembly constituency of Chief Minister Shivraj Singh Chouhan.

A proposal to change the name of Nasrullaganj as Bherunda has been sent to the Centre, Chouhan said on Sunday while addressing a sports event in the town, located nearly 90 km from the state capital Bhopal.

While the opposition Congress accused the CM of pushing the communal agenda, the ruling BJP asserted that the state government was focusing on development. In February this year, the MP government changed the name of Hoshangabad district to Narmadapuram, and the name of its Babai town to Makhan Nagar. Babai is the birthplace of renowned poet Makhanlal Chaturvedi.

When the head of the state is pushing communal sentiments, then how can peace be maintained? The CM should talk about development, which has not happened during the BJP regime in the state. Nobody knows where the state is heading in the competition of changing names of places,” Mishra said.

However, state BJP secretary Rajnish Agrawal told PTI that the MP government has been continuously focusing on development of the state.

“But, every village, town and city has its own identity and history of pride. The Congress is seeing communalism when the old and ancient name of a town is being restored, because the opposition party has been doing politics of appeasement since Independence,” Agrawal said.

He claimed that changing the name of Nasrullaganj was an old demand of local citizens. 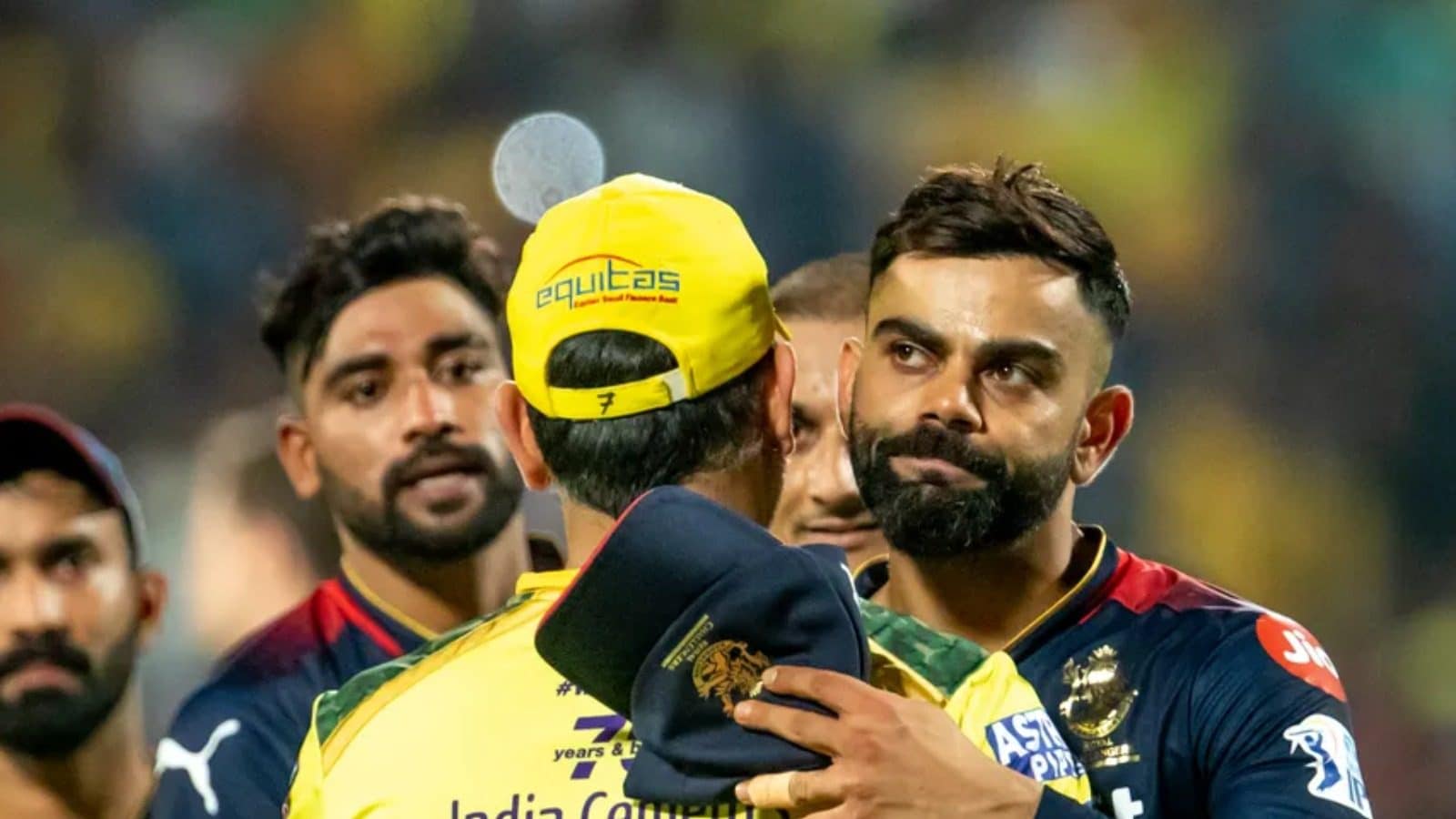