Outside the Super Specialty Hospital, the staff on Saturday created a ruckus on the road. Unhappy at not getting two months’ salary, house-keeping and ward-by drove him and sat on the road. During this time the traffic came to a complete halt. After the information, police reached the spot and tried to convince the employees. However, they remained adamant on their demand. Meanwhile, an ambulance brought in the patient got stuck in a jam, after which the police used force and removed the employees from the road. During this, the employees were adamant about how the police killed them. To this, the police replied that if you disturb people in this way, they will definitely kill. The women employees also got entangled by the police and argued fiercely.

The women told the police that they were asking for their rights.

According to information received, the class IV employees of Super Specialty Hospital have not received salary for two months. They said that they had requested to get salary from the superintendent of the hospital to the officers of the district health department. When no solution was found from all around, they sat on the road in compulsion. During this time, he chanted fiercely and raised ruckus. The traffic problem increased with the Chakkajam, after which the police took over. After the ambulance was trapped, the police removed the employees using light force. 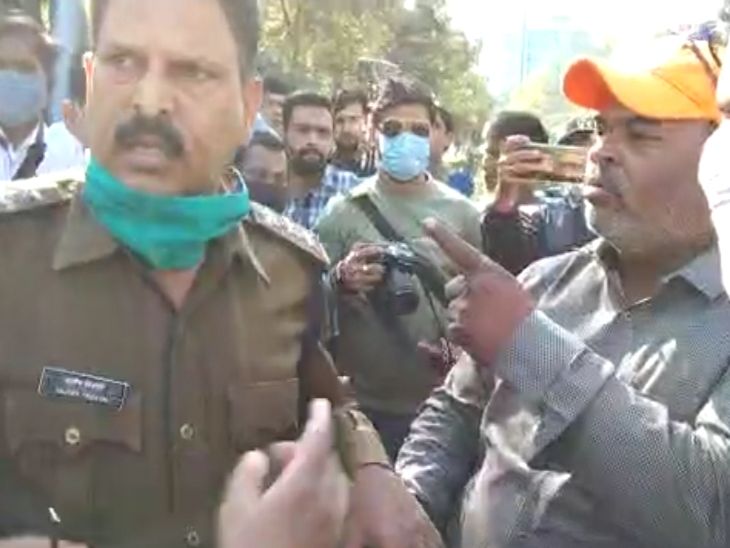 There was a debate between the police and the staff.

It was a complete view
When the police arrived to remove the personnel who were doing the rounds, they were adamant on calling the elder officer. On this, the police said that the traffic jammed the road without any memorandum. What will you call the officer on the road? Walk to the side and talk. On this, all the employees including women workers started arguing with the police. The police said that our work is not to get salary. Did you give a memo to someone about it? On their not doing, they said that Dadagiri is going on here, will you disturb the people by doing the trick. This is the road of the hospital. Whatever problem you have, give your memorandum, we will also talk to the authorities for you. After this, the police caught the force and picked up the employees. 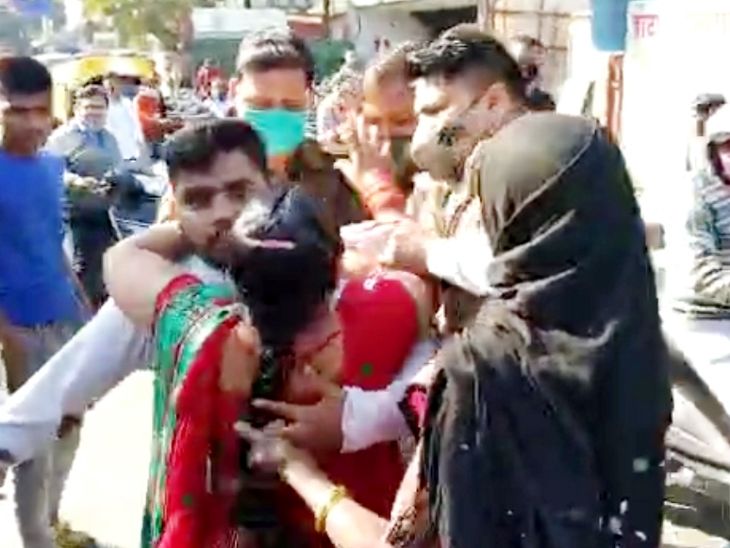 The company’s deputy manager Atul said that there is no demand for them. There is no December salary. On Saturday, we have processed the salary. Everyone will get salary on Monday. On the question of not getting the salary for two months, he said that no employee has received January salary so far. On the question of giving 10-10 thousand in Kovid said that if someone speaks such 10 thousand, we cannot give it. According to the rule, the order will be given. Salary could not be made due to non-availability of budget from NHM. We are paying them by ourselves. 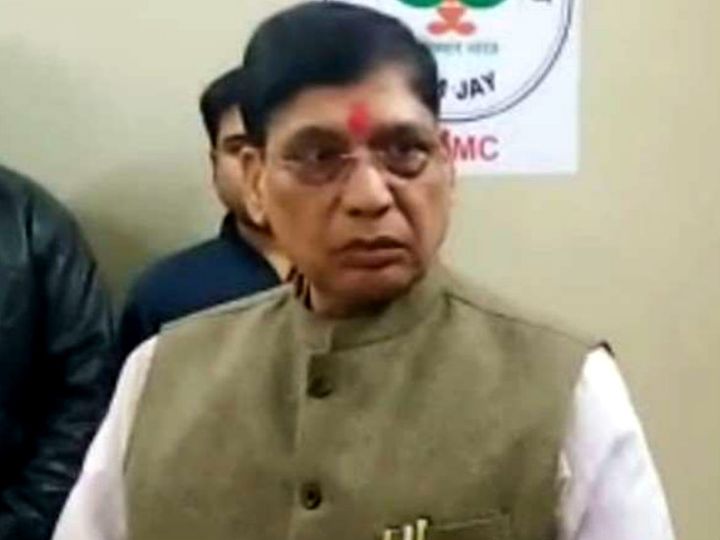 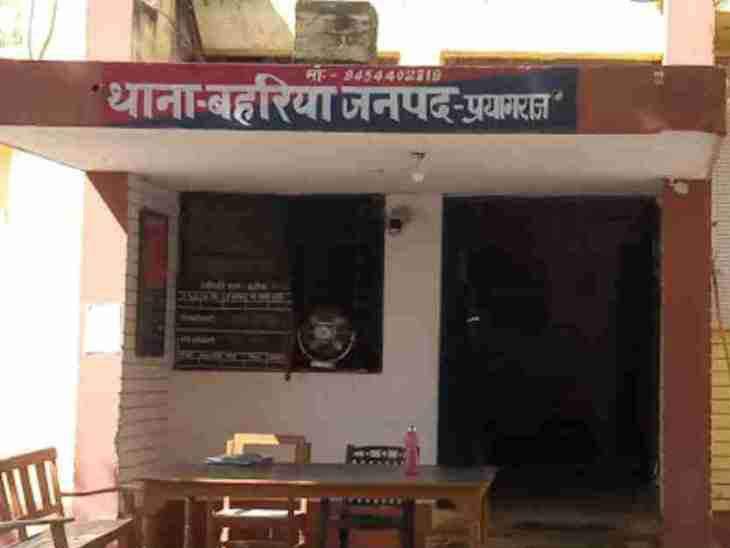 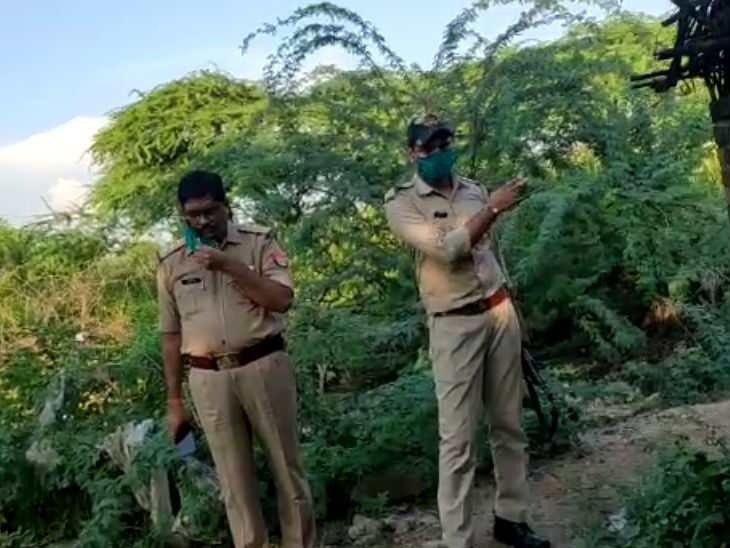 Liquor Mafia in Jhansi; Uttar Pradesh Excise and Police Department Caught on illegal liquor factory in Prithipur village | Where water is difficult to get out of the ground, there are liquors spewing hand pumps; Police caught illegal furnace from drone camera