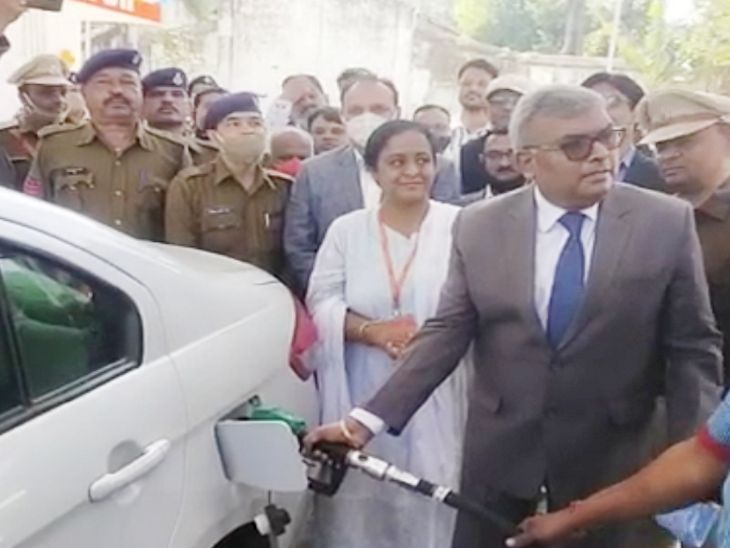 Arvind Kumar, the new DG of Jail Department, inaugurated the first Petrail Pump of Jail Department on Saturday. Not only did the DG cut the fuel, he also filled petrol in his car. Asked while filling petrol – Is there an auto cut, will the petrol not fall when the tank is full. This petrol pump is also special because it is the first prison department petrol pump in Madhya Pradesh, which has been prepared in the Central Jail Complex. This pump will be operated by prisoners released from jail and prisoners living in open prison. Apart from this, employment will also be provided to the children of the employees of the jail department. 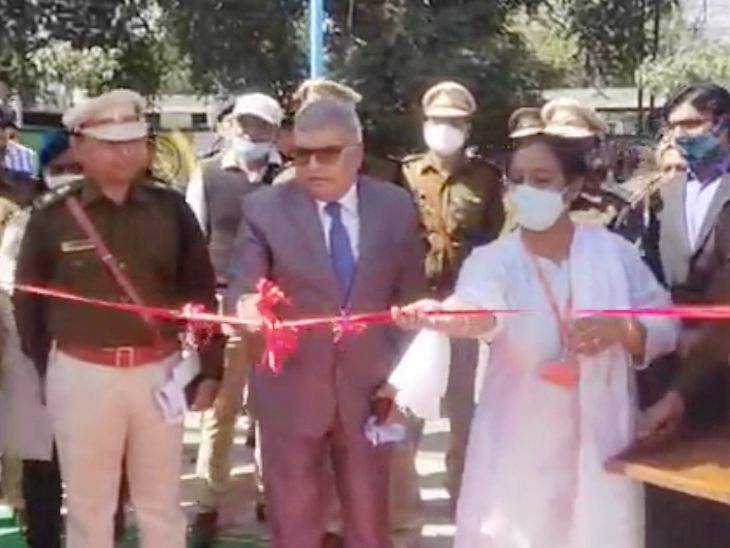 Jail DG Arvind Kumar said after the launch of the petrol pump that the jails had more prisoners than capacity, but many years ago there used to be a jail situation. There are no such conditions now. Now the jails are in much better condition. It takes some time to grow new jails in a country of 125 crore. It is constantly improving. He gave full marks to the jail of Indore in Corona Management. In addition to increasing the petrol pump, he said that after seeing the revenue results, it would be considered to push it further in the state.

Superintendent of the Central Jail, Rakesh Bhangare said that this petrol pump has been made in collaboration with India Oil. This is the first petrol pump of the prison department of MP. The petrol pump will have all the facilities that remain at other petrol pumps. Petrol and diesel rates will also remain there. The purpose of just starting the petrol pump is slightly different. The committee which is operating this petrol pump. The profits from this will help him in the sickness of the employees. The employee’s children who are good in education, but are facing problems of money in further education, will help them. It has been started for the welfare of employees. Whatever profit comes from it, it will be spent by the committee.

Those inmates at the pump are working in an open prison. Living with family, working as a laborer. With this, those people who have good conduct in jail and after release, will not get work. Apart from this, work will also be given to the children of employees, who are educated but cannot get work. 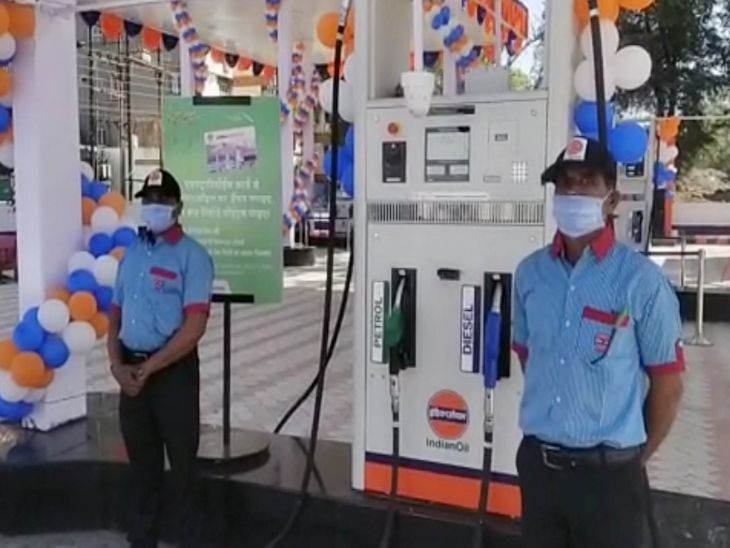 The children of the prison department employee along with the inmates will get employment.

Subha Dutt, an officer of India Oil, said that Indian Oil has many pumps with the police, but this is the first pump of MP in the jail department. Its purpose is to provide employment to the children of released prisoners, employees. Whatever modern things will come about the petrol pump, it will be started from this pump. 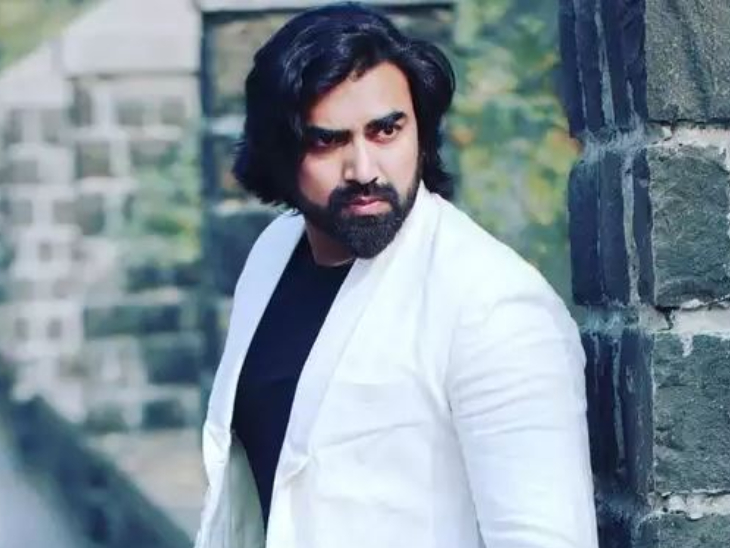 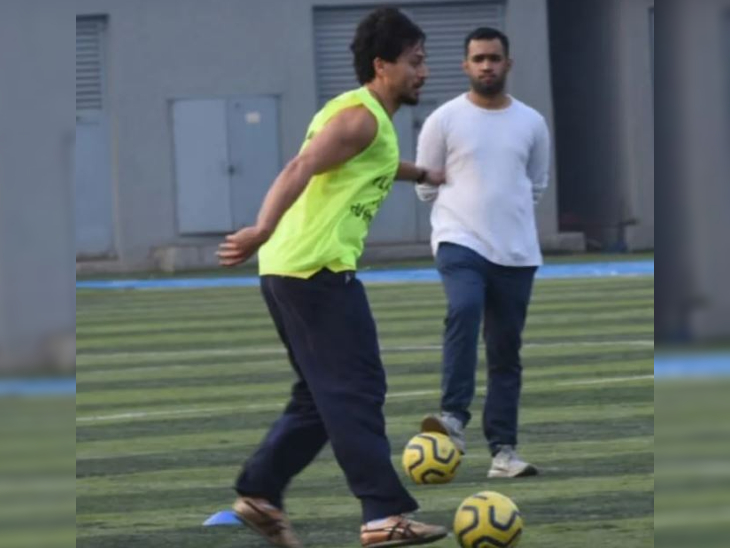 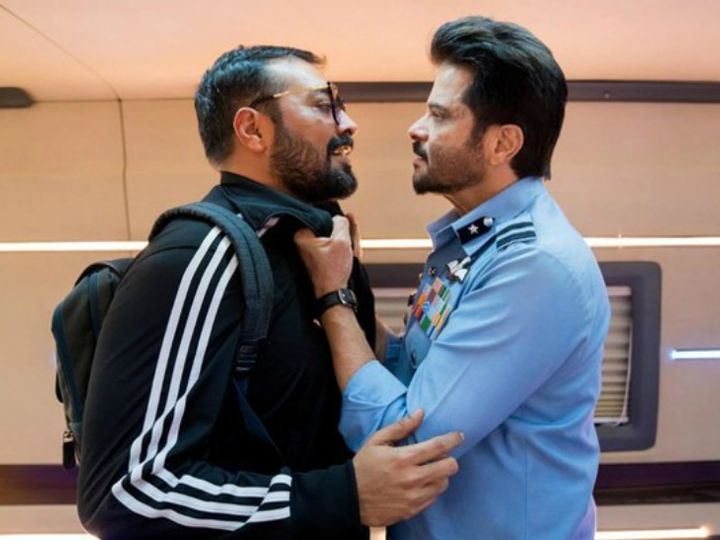 ‘AK VS AK’ to be released tomorrow: For the first time, Anil Kapoor’s entire family will come together in a film, he was also allowed to shoot in his house, vehicles and vanity