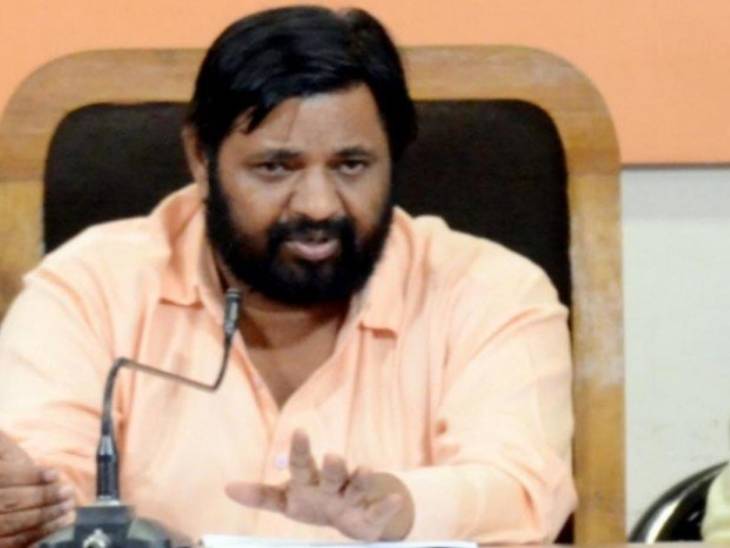 The matter of dispute between daughter-in-law and son of BJP’s Mohanlalganj MP Kaushal Kishore is again gaining momentum. Daughter-in-law Ankita’s father Ashish Singh has alleged that the daughter, who went to court on June 16, has been kidnapped by the MP. At the same time, the MP says that Ankita is living with her son Ayush. Ashish Singh is making false allegations to tarnish his image.

According to the information, the domestic dispute deepened after the incident of shooting at Ayush, son of MP Kaushal Kishor. In the investigation of the police, it was revealed that Ayush had intentionally fired at himself from his brother-in-law to implicate someone. After this incident, the dispute started increasing in the family of the MP. Aayush’s wife Ankita had accused the MP and other members of his family of harassment. During the growing dispute between Ankita and the MP, Ayush also got upset and he started living separately from the family.

A report was registered in this matter at the Madianv police station. On Wednesday, Ankita’s father Ashish Singh made a video viral. In this he is saying that on June 16, the daughter had gone to court. That’s why the MP got him kidnapped. On the other hand, MP Kaushal Kishore says that Ankita is living with his son Ayush.

Ashish talks to both of them everyday. Despite this, false allegations are being made to defame him. Inspector Madianv Manoj Kumar says that no complaint about Ankita’s kidnapping has been made in the police station. 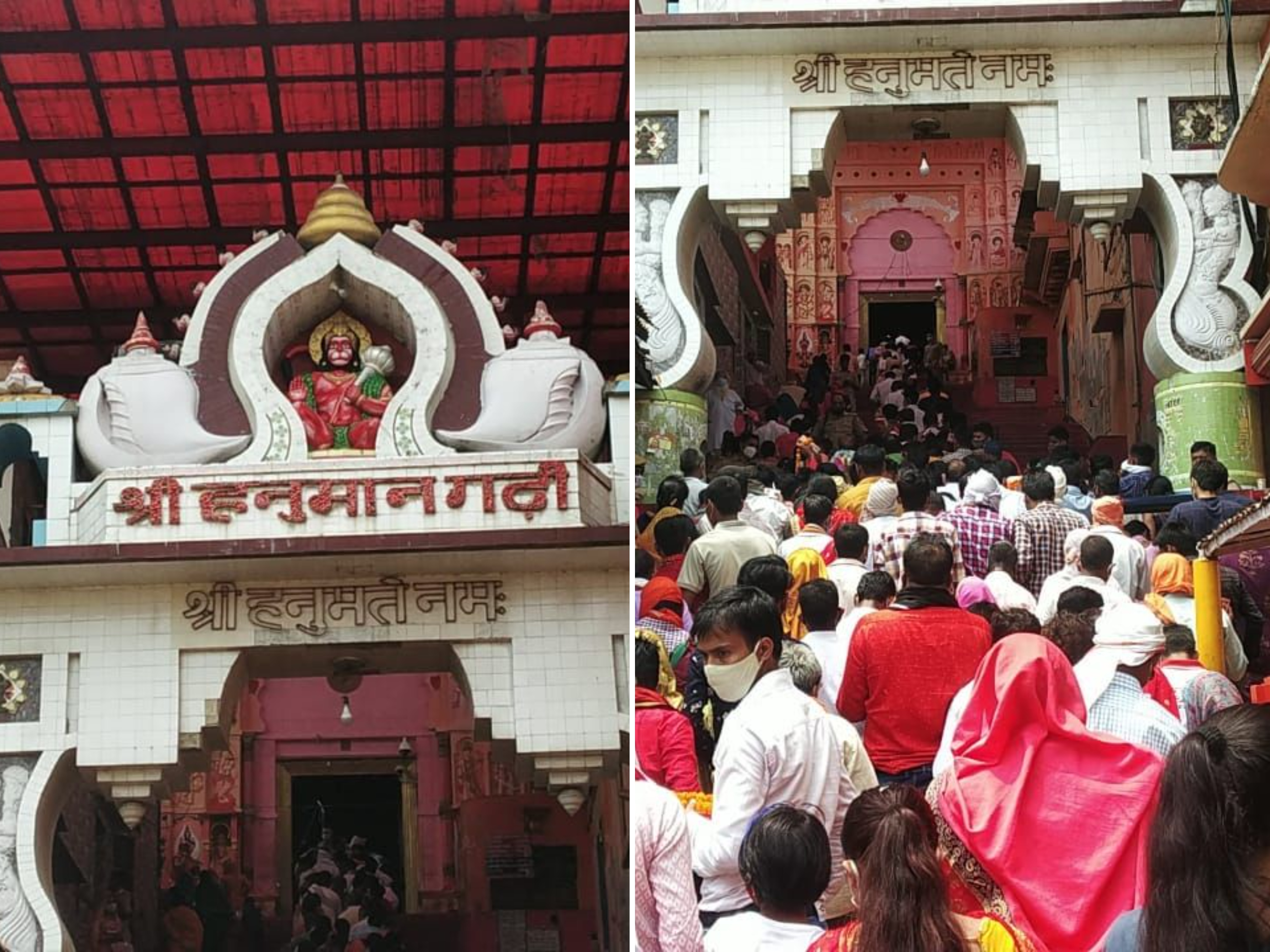 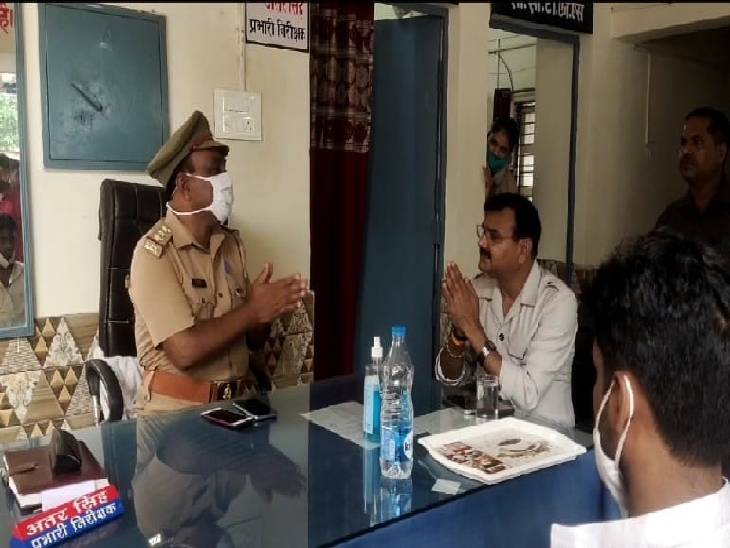 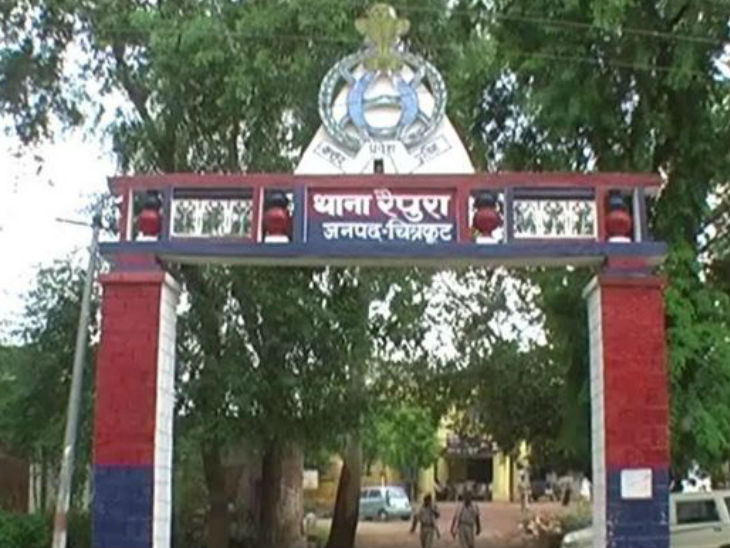