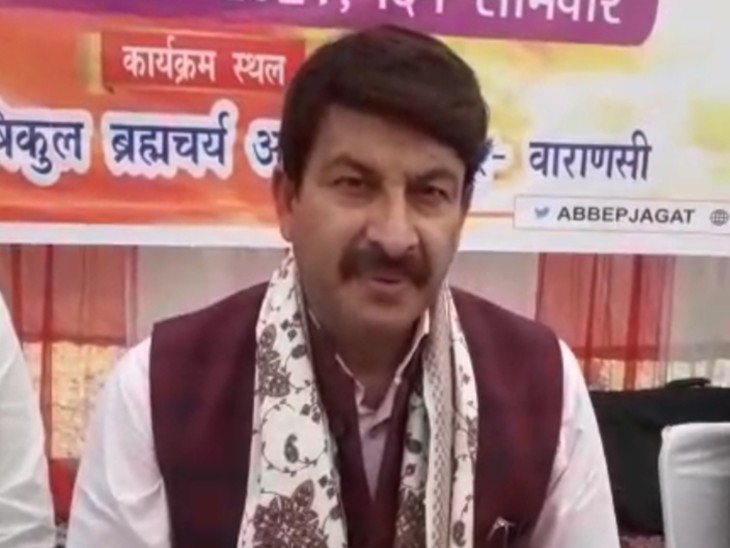 People from many districts of Purvanchal came to organize the Dharma Sansad.

BJP MP Manoj Tiwari arrived at the Rishikul Brahmacharya Ashram Shivpur on Monday to attend the All India Brahmin Integration Council’s program Dharma Sansad. Where he called Rahul Gandhi a verbal attack on him and even called him an agent of China. If the Chinese army is going back from the border, then why is Rahul Gandhi’s chest hurting?

BJP government is always ready to talk to farmers

On the issue of farmers, Manoj Tiwari said that 11 meetings have already been held. Awaiting 12th time. When once it has been said that the law is to be obeyed, if you do not agree then do not agree. There is no coercion from anyone. On the answer to the question of Priyanka Gandhi joining the farmers’ mahapanchayat, she said when PM Modi said that the law is not compulsory. Then there should be no confusion.

There should be discussion and dialogue in the country

On the issue of inflation, he said that sometimes they are expensive and sometimes they are related to the market. Mayawati has also discussed in a way by tweeting. His MP has also praised Amit Shah. There should be discussion and dialogue in the country. Everyone should stand with the society by remembering Lord Parashurama. One power should be provided by all to society. Only then the country will get strengthened. The purpose of the Parliament of Religion is to remove wrongdoing. Every religion is the identity of India by connecting every society. 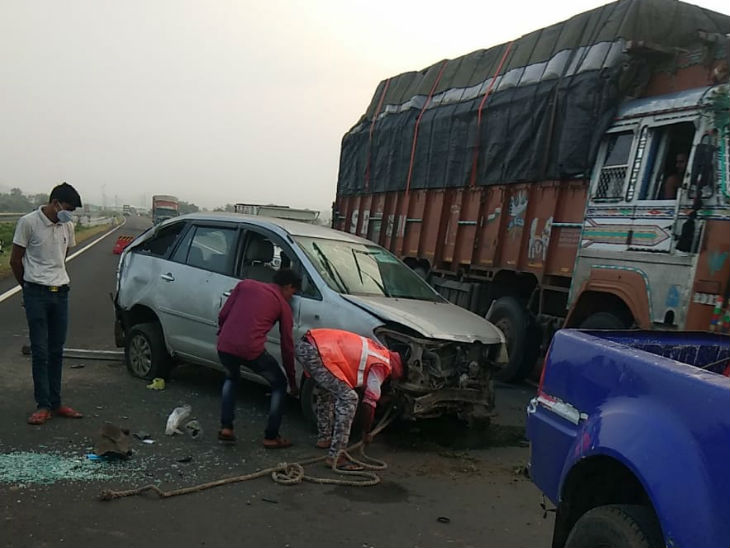 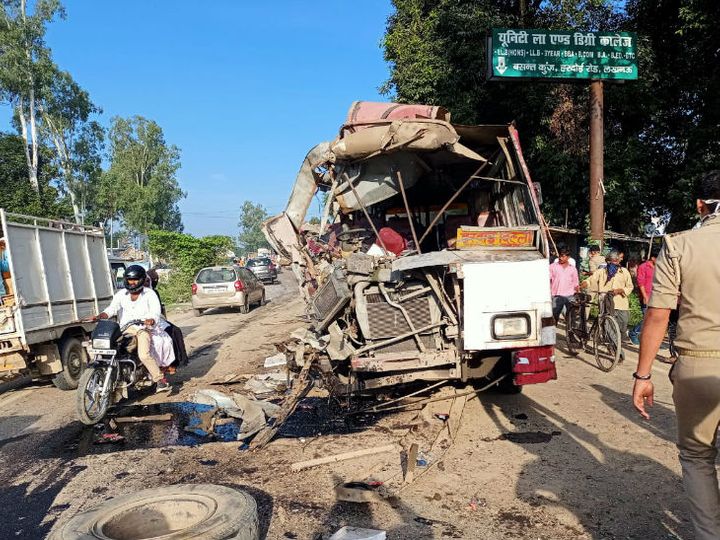 Lucknow Bus Road Accident Today News Latest Updates; Four Killed, More Than One And A Half Dozen Passengers Injured | The uncontrolled bus collided with another bus in the course of overtaking the truck; 6 passengers killed, 8 passengers injured 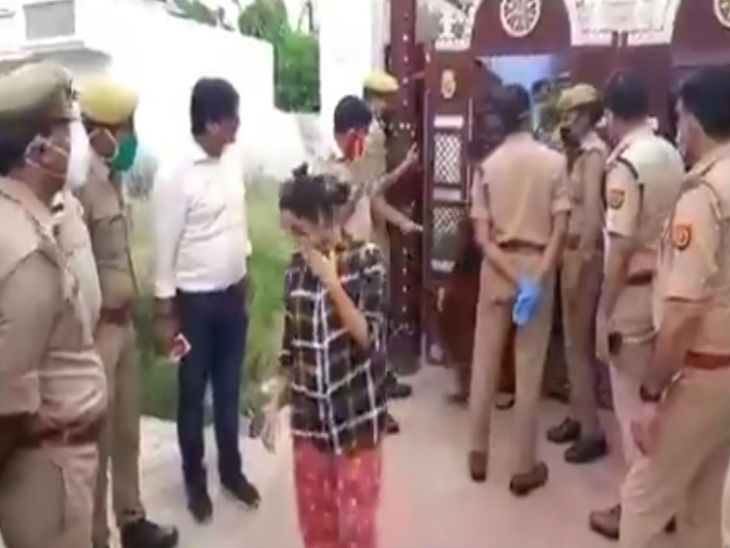