Madurai MP, Su. Venkatesan, has questioned the instruction of an Assistant Commissioner of Madurai Corporation asking all Zonal Officers to take up road repair and cleaning work on the route on which RSS chief, Mohan Bhagwat, will travel during his visit to Madurai from Thursday.

In a circular, Assistant Commissioner (Personnel) had said that the RSS Chief will be visiting Satyasai Nagar for a four-day programme of the Sangh from Thursday to Monday.

The officer has instructed the officials to get information about the itinerary of the leader – from his arrival at Madurai Airport – and take up repair works on the road he is to travel.

Besides, they should maintain the street lights, it was said.

The local body officials should not dig up any roads under the renovation works on his route and the zonal officers have been asked to keep a watch on it.

Pension orders given under PRAYAS project 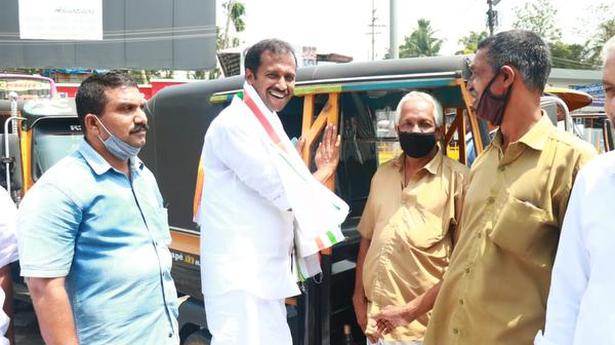 Battle for Piravom is evenly poised