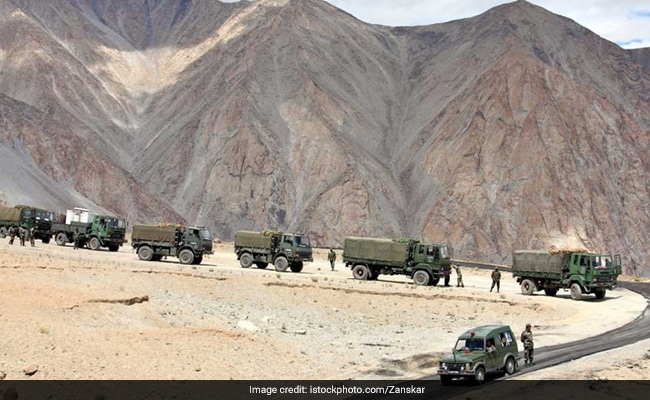 Huge gap between the demand of Army, Air Force, Navy’s capital outlay and the budgetary allocation

Adequate budgetary allocations must be made available to the armed forces in view of the present scenario of heightened tensions with certain neighbouring countries, the Parliamentary Standing Committee on Defence said on Wednesday.

Referring to the gap between the demand of the three defence services for capital outlay and the budgetary allocation, the panel recommended that the defence ministry should not make any reduction in the outlay in the coming years.

It said such curtailment of funds could end up compromising the operational preparedness of the defence services.

The committee said it was of the view that in the “present scenario of heightened tensions with our neighbouring countries, especially at borders of our country, such situation is not conducive for defence preparedness”.

The panel, in its previous reports, had recommended making capital budget “non-lapsable” and “roll-on” in nature.

The committee said it was apprised that a draft cabinet note for the non-lapsable defence modernisation fund is under consideration.

The panel recommended to the defence ministry to expedite the constitution of the “non-lapsable defence modernisation fund – defence renewal fund” that could be used exclusively for the procurement of critical defence assets at critical times.

About the Indian Air Force (IAF), the committee said it should have “two front deterrence capabilities”, which is of utmost priority as the “threat on both sides of Indian neighbourhood is a reality which cannot be ignored”.

The committee was making a veiled reference to the security threats India is facing along its borders with Pakistan and China. It, however, did not name the two countries.

“Accordingly, equipping our armed forces with all possible combat capabilities is the need of the hour. The firepower of Air Force is proportionate to the fighter squadrons in its kitty,” the panel said.

“During evidence, the representatives of Air Force submitted that the present authorised strength of squadron is 42. It was further stated that the total technical life of most of the existing squadron is expiring and consequently, the squadron strength is progressively depleting,” it added.

The committee also suggested that the Indian Air Force should ensure that new aircraft are procured in the near future so as to enhance its combat capabilities.

“The committee are of the view that fighter squadron strength cannot be counted merely on the number of aircraft but also their weapon carrying ability, lethality and range to fly and strike,” it said.

“Therefore, no compromises in terms of firepower and technology should be made while inducting fighter jets in Air Force,” it added. 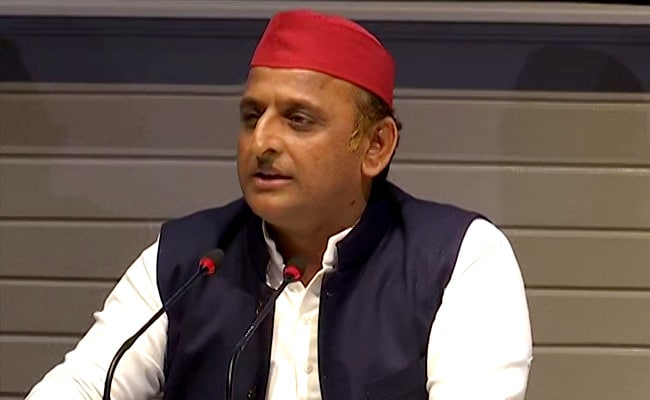 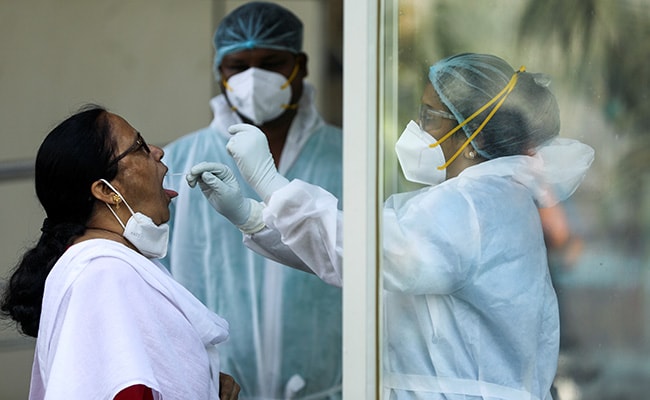