They alleged that the management failed to clear the dues for the last eight months despite their protests. As many as 50 lecturers and non-teaching employees raised slogans against the Trust, saying that they were leading a pathetic life due to inordinate delay in payment of salaries.

Mr. Raju reportedly cautioned them of taking disciplinary action as they had left the college without prior permission.

Mr. Jayapala Rao charged that the management was diverting fee reimbursement funds released by the State government instead of paying salaries.

Meanwhile, Students’ Federation of India also staged a protest against upward revision of fee for students. SFI leaders P. Rammohana Rao and Ch. Venkatesh said that the annual fee was revised to ₹7,000 from ₹4,000 in MR College. They urged the government to reduce the fee structure since many poor students were unable to join degree courses in MR College. The police did not allow them to enter the MANSAS office. 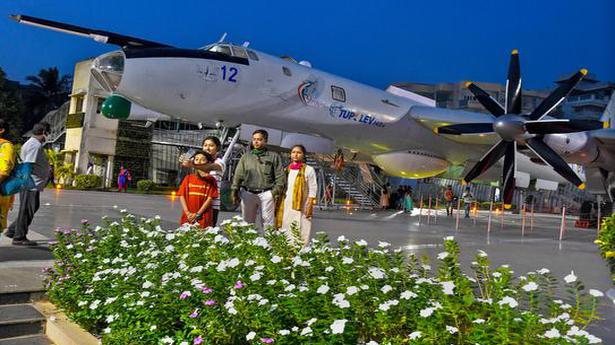 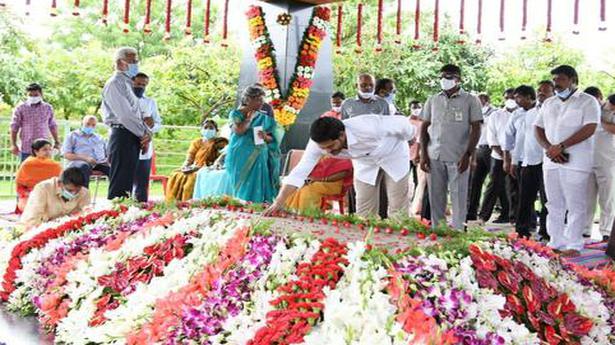