Do you know that these hard and realistic films like Many, Gangubai Kathiawadi, Badhaai Do, Jai Bhim, The Great Indian Kitchen, Thappad, Article 15, Pink, which are being made on social issues, are not a new experiment in Bollywood. Rather, it is the result of a film movement called the New Wave Film Movement.

It was started in India by Mrinal Sen in 1970. Today is his 99th birth anniversary. Mrinal Sen is considered the father of New Wave Cinema in India. His films were art films. Who used to have a separate fan base, which is still there. In an interview, Mrinal had said that Charlie Chaplin’s films have brought me up.

Mrinal, who made the film ‘Ek Din Achanak’, was suddenly elected a member of the Rajya Sabha one day. He completed his term from 1997 to 2003. Sen breathed his last on 30 December 2018. The legacy of New Wave Cinema given by him is still going on. 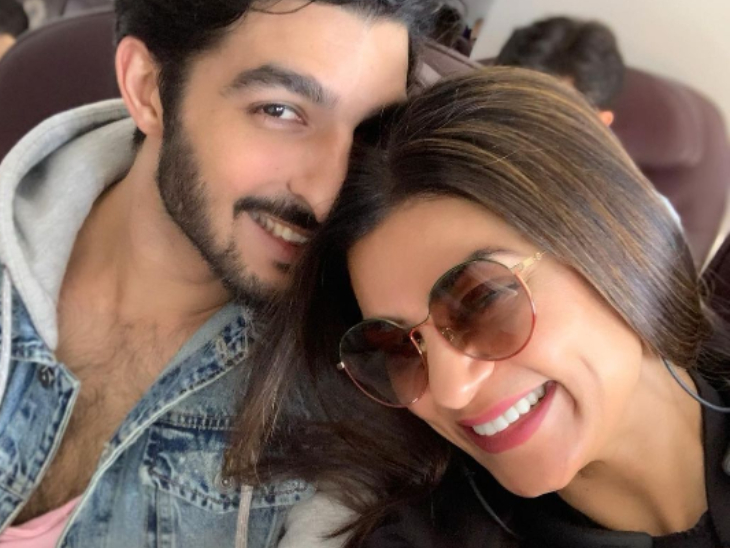 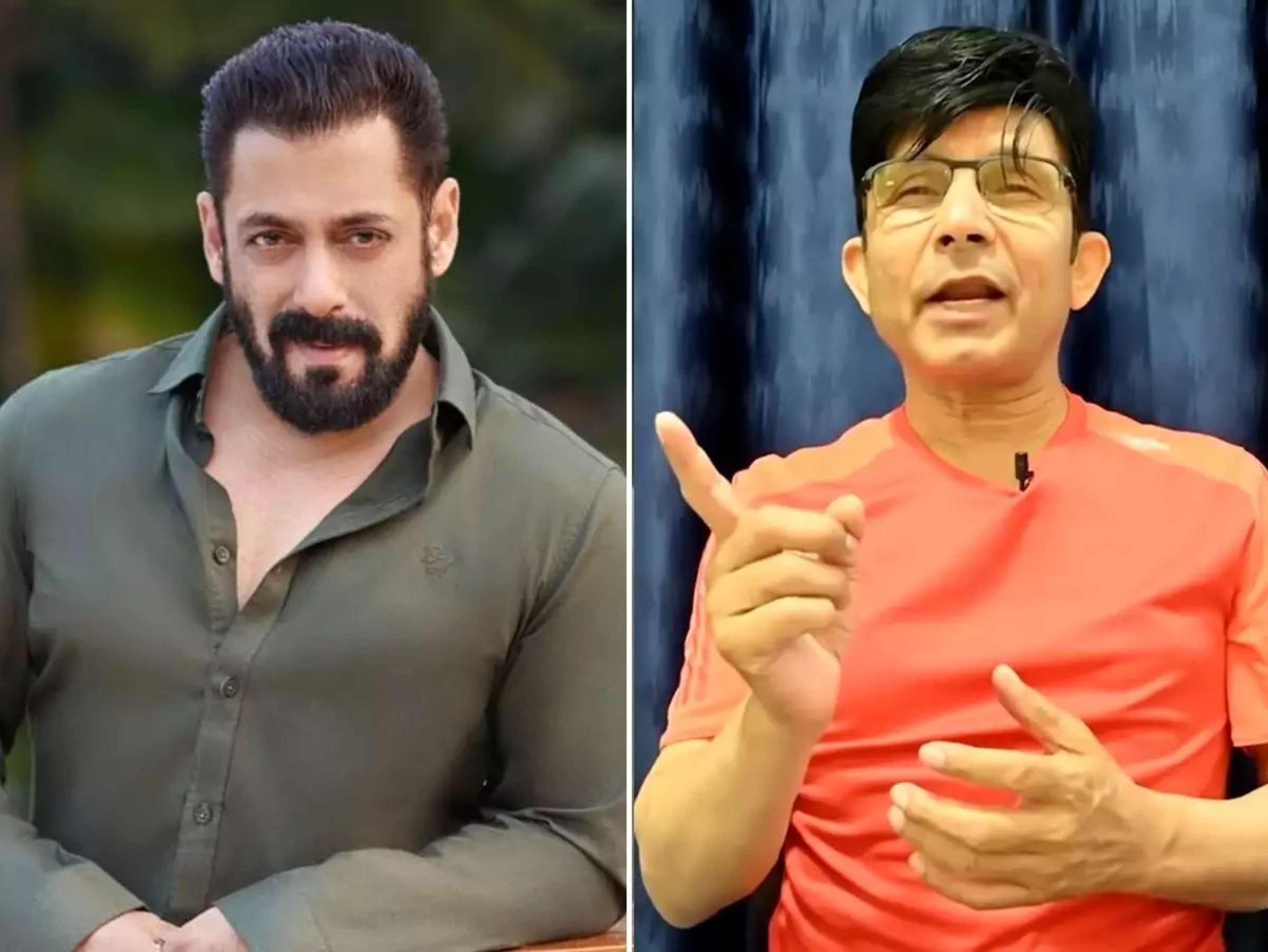 KRK trolled Salman: Kamal Khan said – the snake did the job well but there is more poison in the front 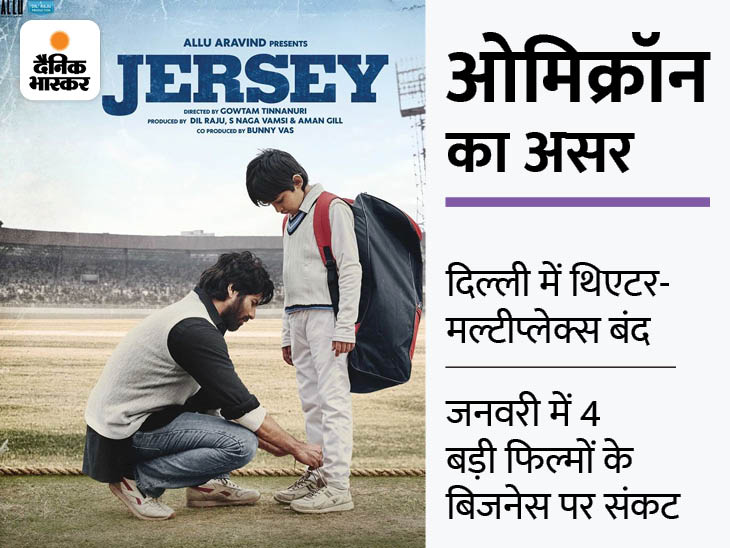