Chennai A 19-year-old girl riding a two-wheeler was killed in an accident involving a MTC bus on Konnur High Road in ICF on Thursday morning.

Police said the victim Misbah Mariyam was a native of Vellore district and was working here as a medical assistant. She was riding her two-wheeler and proceeding towards Madhavaram.

The MTC bus-route number 248, which came in the opposite direction, hit her vehicle. On impact, she fell down and was run over, said police. The bus driver Sundararajan was booked by the Thirumangalam Traffic Investigation Police.

Meanwhile, another fatal accident was reported on the Maduravoyal bypass road. The victim, Hari Venkat Malar, 20, of Mogappair, was studying architecture in a city college. He was riding his bike when he allegedly lost balance, falling down and sustaining grievous injuries.

He was taken to the Government Chrompet Hospital where he was declared brought dead. 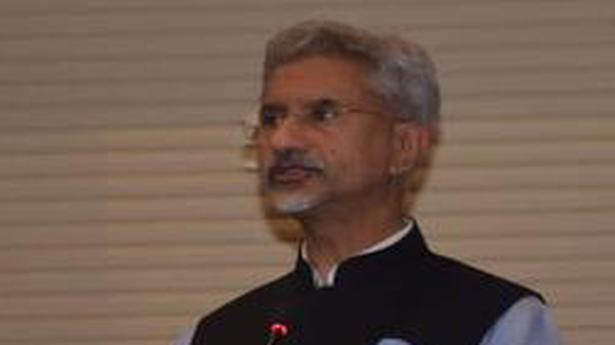 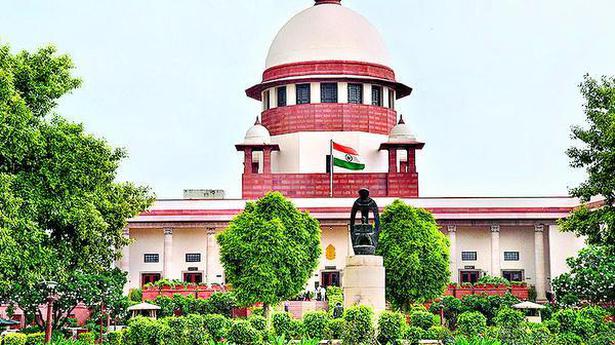