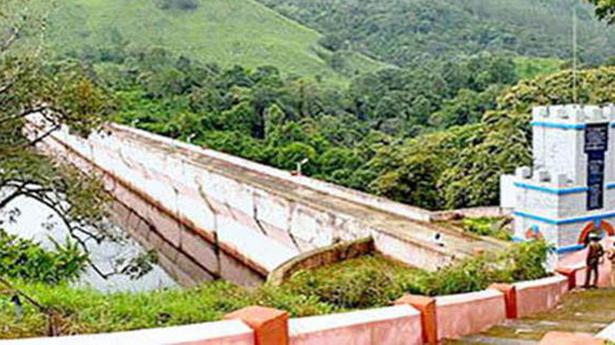 The Mullaperiyar dam is protected from earthquakes and is hydrologically safe, the Tamil Nadu government assured the Supreme Court.

Countering Kerala’s allegations of non-cooperation and lack of concern for the safety of the 126-year-old dam, Tamil Nadu accused Kerala of an “obstructionist attitude”.

The State said the installation of instruments to protect the dam structure and warn about dangers to the Earth Dam and the Baby Dam had been in limbo since 2015. This was solely because Kerala’s Forest Department had refused permission to cut 23 trees.

A Bench, led by Justice A.M. Khanwilkar, on Friday adjourned the hearing to March 2. The Centre agreed to file a response in respect of the spat between the two States over the dam’s maintenance and safety.

In an affidavit, Tamil Nadu said seismographic instruments suggested by expert bodies such as the Central Water Commission (CWC) and the National Geophysical Research Institute to warn about earthquakes were “proposed to be installed soon”. “It is pertinent to point out here that the dam is found to be safe against earthquakes,” it said.

Noting that the dam was found to be hydrologically safe, Tamil Nadu said it was “designed to route a probable maximum flood discharge of 2.12 lakh cusecs fixed by the CWC and found to be safe for that flood condition”.

“The Maximum Water Level of the dam is +155 ft, against the maximum permitted storage level of +142 ft,” Tamil Nadu said.

The State further complained that Kerala had, since 2014, obstructed collection of rainfall data from the Mullaikodi rainfall station, the only rainfall station in the catchments.

Tamil Nadu contended that the reports relied on by Kerala to accuse Tamil Nadu of negligence were over two decades old and outdated.

In January, Kerala accused Tamil Nadu of adopting an “obsolete” gate operation schedule, which dates back to 1939. In its affidavit, Kerala informed the court of the CWC’s inspection report that said 70% of the installed instruments for monitoring the dam’s safety and health were not working properly. It said Tamil Nadu was yet to install the two seismic accelerographs recommended to monitor tremors. 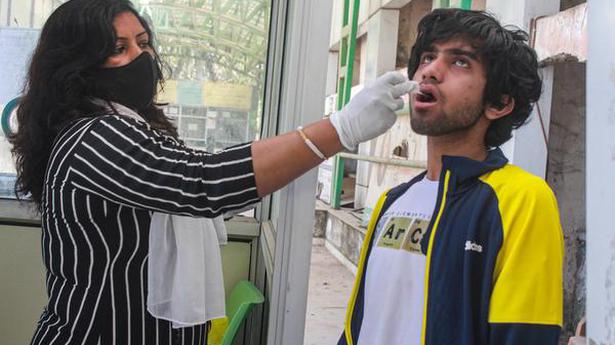 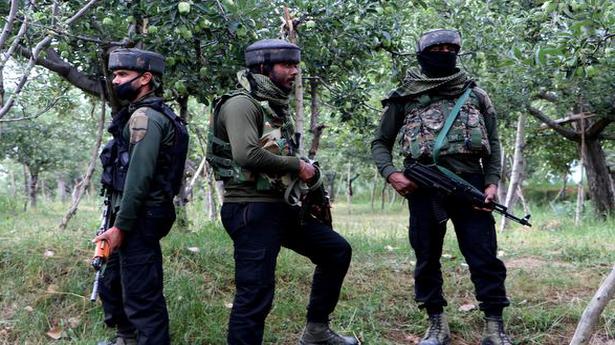 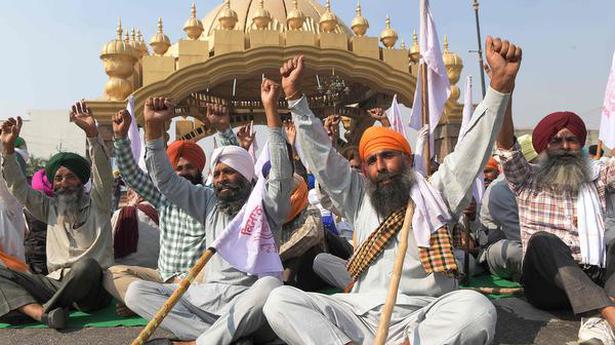