With the infighting within the Mumbai Cricket Association (MCA) reaching the doors of former MCA and Indian cricket chief Sharad Pawar, the appointment of Mumbai’s head coach for the Vijay Hazare Trophy has been further delayed.

On a day when four selectors met Pawar along with former MCA chief Ravi Savant to complain against the office-bearers’ interference in cricketing matters, an MCA source told The Hindu “the coach will be appointed latest by Monday evening”.

The coach appointment procedure has been mired in controversy ever since Amit Pagnis resigned after the Syed Mushtaq Ali Trophy debacle.

Savant along with four of the five selectors, except Salil Ankola, met with Pawar. “We had no choice but to request him to intervene. It’s sad to see MCA having become a laughing stock due to the mismanagement,” Savant told The Hindu.

“He agreed that according to the MCA constitution, the CIC should be handling cricketing matters and assured that he would speak with the MCA president to sort out the issue.”

MCA president Vijay Patil did not respond to queries about the coach appointment and the role of the CIC. 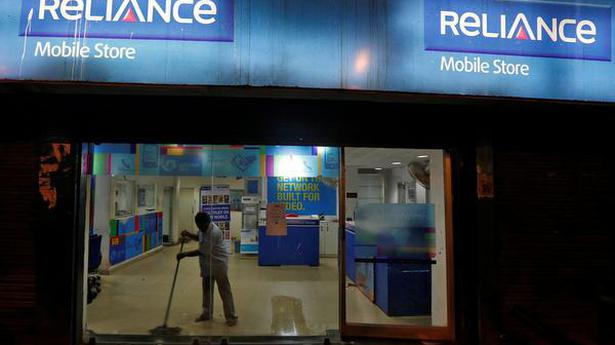 Disengagement with China a ‘surrender of rights’, says A.K. Antony 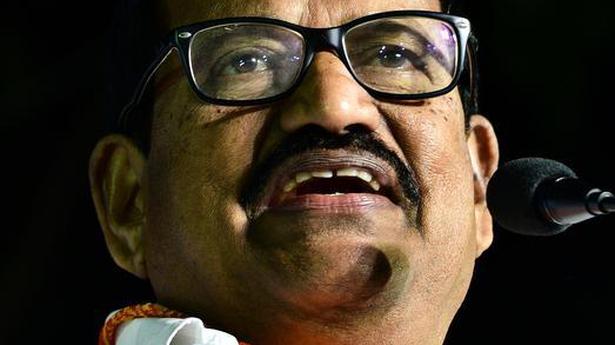