A sessions court in Mumbai on Friday denied bail to accused Shweta Singh in the Bulli Bai app case.

The Bulli Bai app had made the details of several Muslim women public in a bid to malign them by allowing users to take part in their “auction”.

This was the second attempt by Singh to seek bail, the earlier plea being rejected by a magistrate court.

Singh’s bail plea was rejected by Additional Sessions Judge S J Gharat, though a detailed order was not made available as yet. 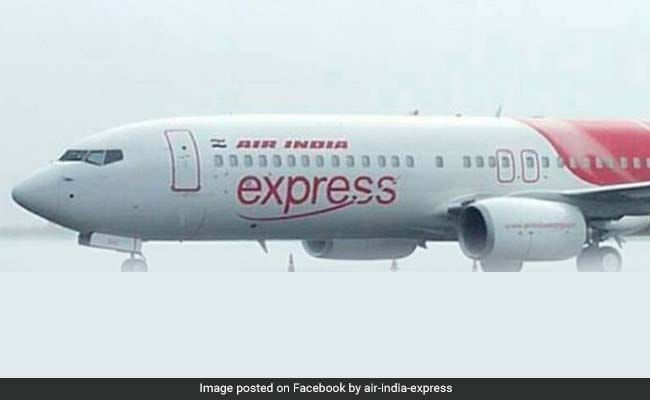