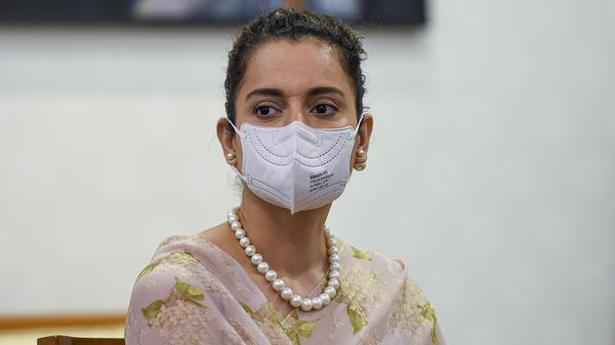 A complaint filed against the Bollywood actor and her sister alleged that they used hateful language against Muslims.

A metropolitan magistrate on Friday directed Mumbai Police to submit a progress report against actor Kangana Ranaut and her sister, Rangoli Chandel, on the basis of a complaint, which alleged that they used hateful language against Muslims on social media to gain cheap publicity.

The police sought time to file a report. However, advocate Ali Kaashif Khan Deshmukh, who filed the complaint said that he had already provided the police with all the evidence, which included videos, tweets, and other material admissible in law. He also said that the magistrate had already granted the police a “last chance” on January 5. The Bench therefore directed officials from Amboli Police Station to file a progress report on March 4.

The complaint mentions that on April 15, 2020, Ms. Chandel had posted a defamatory and objectionable statement against ‘jamati’ from her Twitter account. Thereafter, her account was suspended. Ms. Ranaut supported her statement.

On April 18, Ms. Ranaut had posted a short video on various social media platform accounts and called a section of Muslims (‘jamati’) terrorists. “Thus, both the accused posted hateful and derogatory statements against the community. They have misused the social media platforms to gain cheap publicity and personal gain,” the complaint said.

The complaint is filed for offences punishable under Sections 153A (promoting enmity between different groups on grounds of religion, race, place of birth, residence, language, etc., and doing acts prejudicial to maintenance of harmony), 153B (imputations, assertions prejudicial to national integration), 298 (uttering words, etc., with deliberate intent to wound religious feelings), 505 (statements conducing to public mischief), 195A (threatening any person to give false evidence), and 298 (uttering words, etc., with deliberate intent to wound the religious feelings of any person) of the Indian Penal Code. 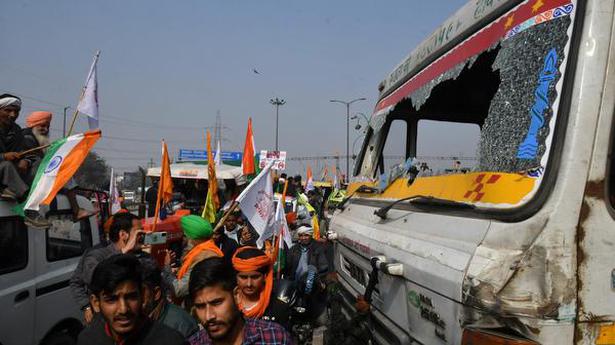