She also conducted a raid on a hotel where several people who returned from Gulf countries were quarantined as part of the COVID-19 protocols.

Mumbai Mayor Kishori Pednekar on Wednesday travelled in a local train in Mumbai to spread awareness about the use of face masks among citizens in the wake of rising COVID-19 cases in the city, a civic official said.

Before boarding the train at Byculla station on the Central Railway route, Ms, Pednekar took a round outside the station and asked a number of people moving around without masks to wear face coverings, the Brihanmumbai Municipal Corporation (BMC) official said.

“The mayor found a couple of vendors on a catering stall at the station not wearing masks properly. Ms. Pednekar requested them to wear face masks all the time and also warned them of police action, if they ignore the guideline,” he said.

During her local train journey from Byculla till the Chhatrapati Shivaji Maharaj Terminus (CSMT) in south Mumbai, the Mayor found several commuters without face masks.

“She told them 10% of passengers without masks could pose a risk to the remaining 90% passengers who use face coverings in public places,” the official said.

After alighting at the CSMT, the Mayor went to Santacruz in western suburbs, where she along with a civic team conducted a raid on a hotel where several people who returned from Gulf countries were quarantined as part of the COVID-19 protocols, the official said.

The Mayor directed the authorities concerned to file a police complaint against the missing passengers and the hotel, the official said.

According to railway authorities, with the help of the BMC, they caught around 4,500 passengers, including 2,000 on the Central Railway’s suburban trains and 2,500 on the Western Railway’s locals, without face masks between February 1 and 15.

Concerned over the recent surge in COVID-19 cases in Maharashtra, Chief Minister Uddhav Thackeray on Tuesday asked citizens to strictly follow government-mandated guidelines on masks and social distancing or be prepared to face another round of lockdown.

Of late, Mumbai has been witnessing a spike in daily COVID-19 cases. 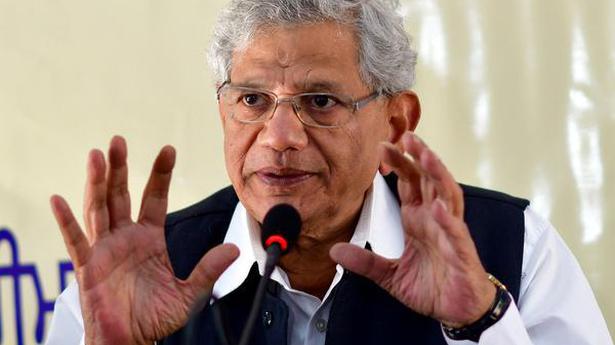 There have been certain shortcomings in discharging the duties of leader of opposition by Congress: Sitaram Yechury 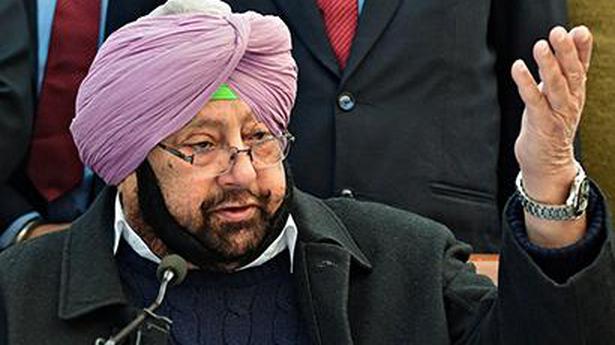 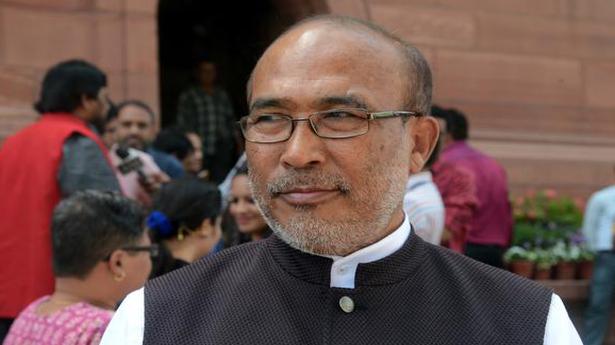