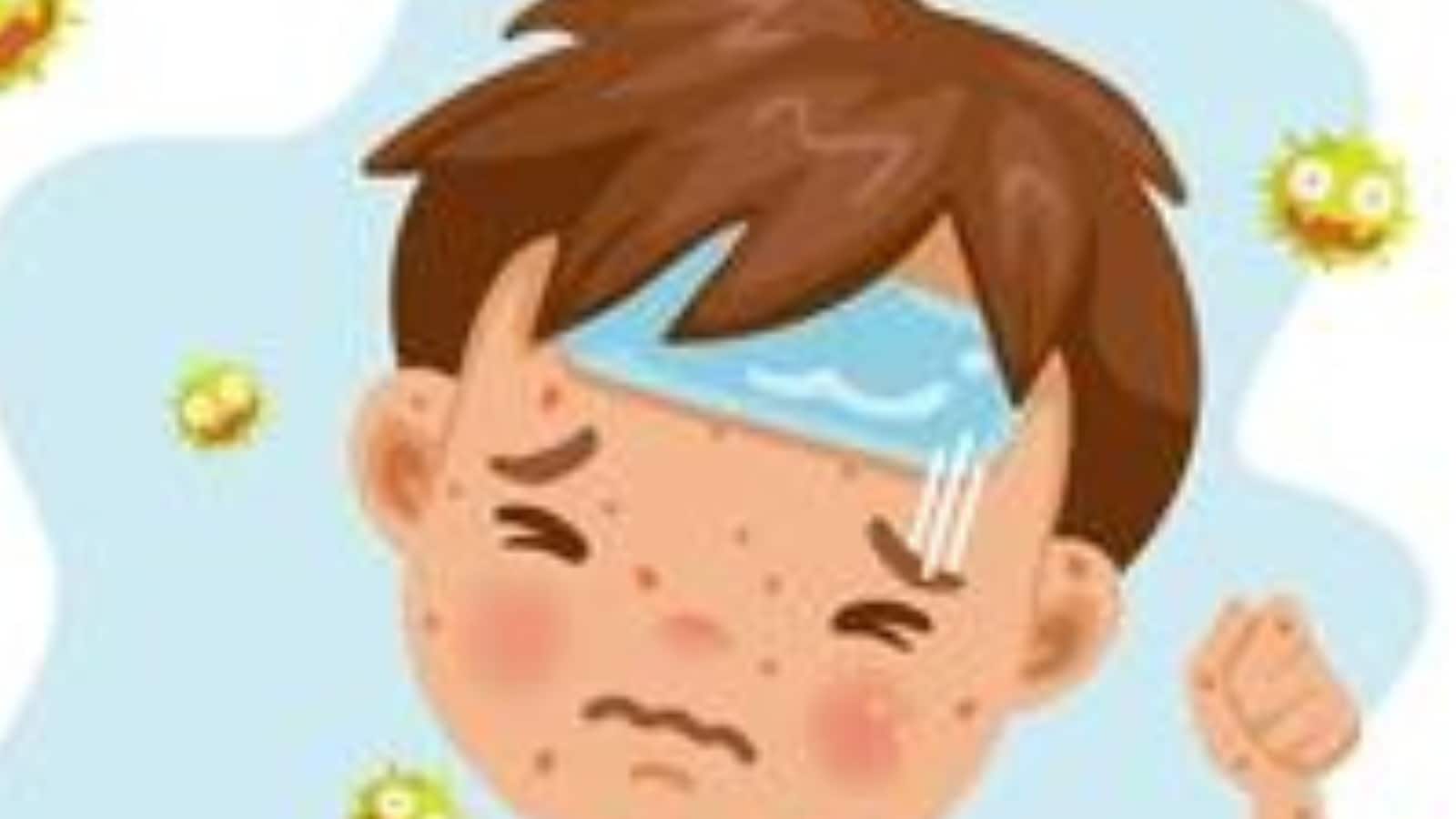 The death toll due to measles since the beginning of this year remained unchanged at eight, while the death in Govandi is being probed

Mumbai on Monday reported 24 new confirmed cases of measles, while a one-year girl from suburban Govandi is suspected to have died of the viral infection, the city civic body said. The tally of measles cases in the city since January 1 this year has risen to 208, the Brihanmumbai Municipal Corporation (BMC) said.

The death toll due to measles since the beginning of this year remained unchanged at eight, while the death in Govandi is being probed. Six confirmed cases were reported from the M-East ward (which covers Govandi and Deonar) followed by five in Kurla.

“24 confirmed measles cases were added on Monday,” the BMC report said. The number of suspected patients who have reported symptoms like fever and rash increased to 3,208, the civic body added.

“All cases of fever with rash are administered two doses of Vitamin-A and the second dose of measles vaccine after 24 hours,” a BMC release said. With the admission of 23 patients and the discharge of 22, the number of hospitalized measles patients stands at 94. Of these, 67 patients are stable, while 26 are on oxygen support and one is on a ventilator.

“In view of the measles outbreak in Mumbai, all citizens are appealed to vaccinate the children aged between nine months and five years,” the civic body said. 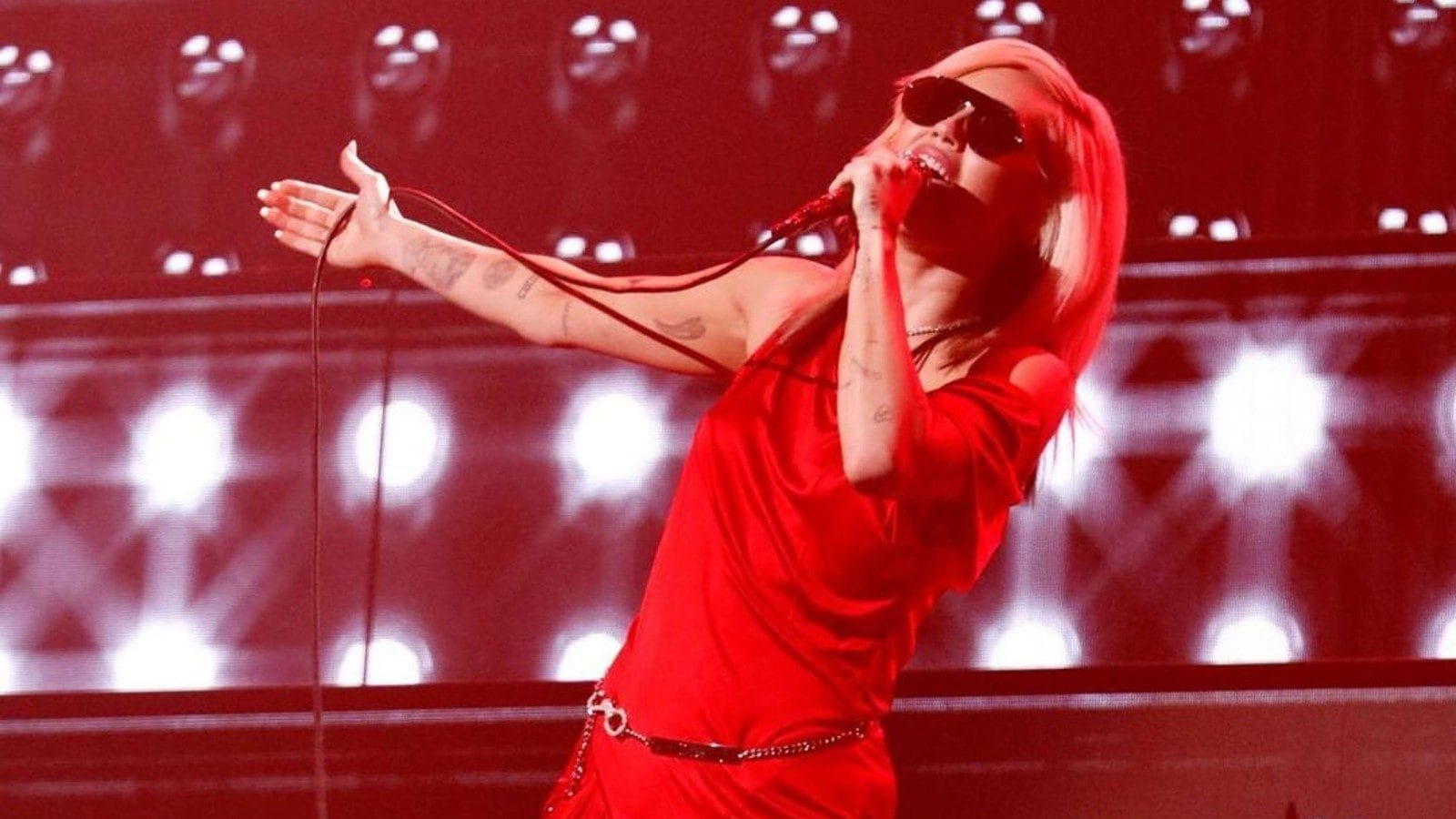 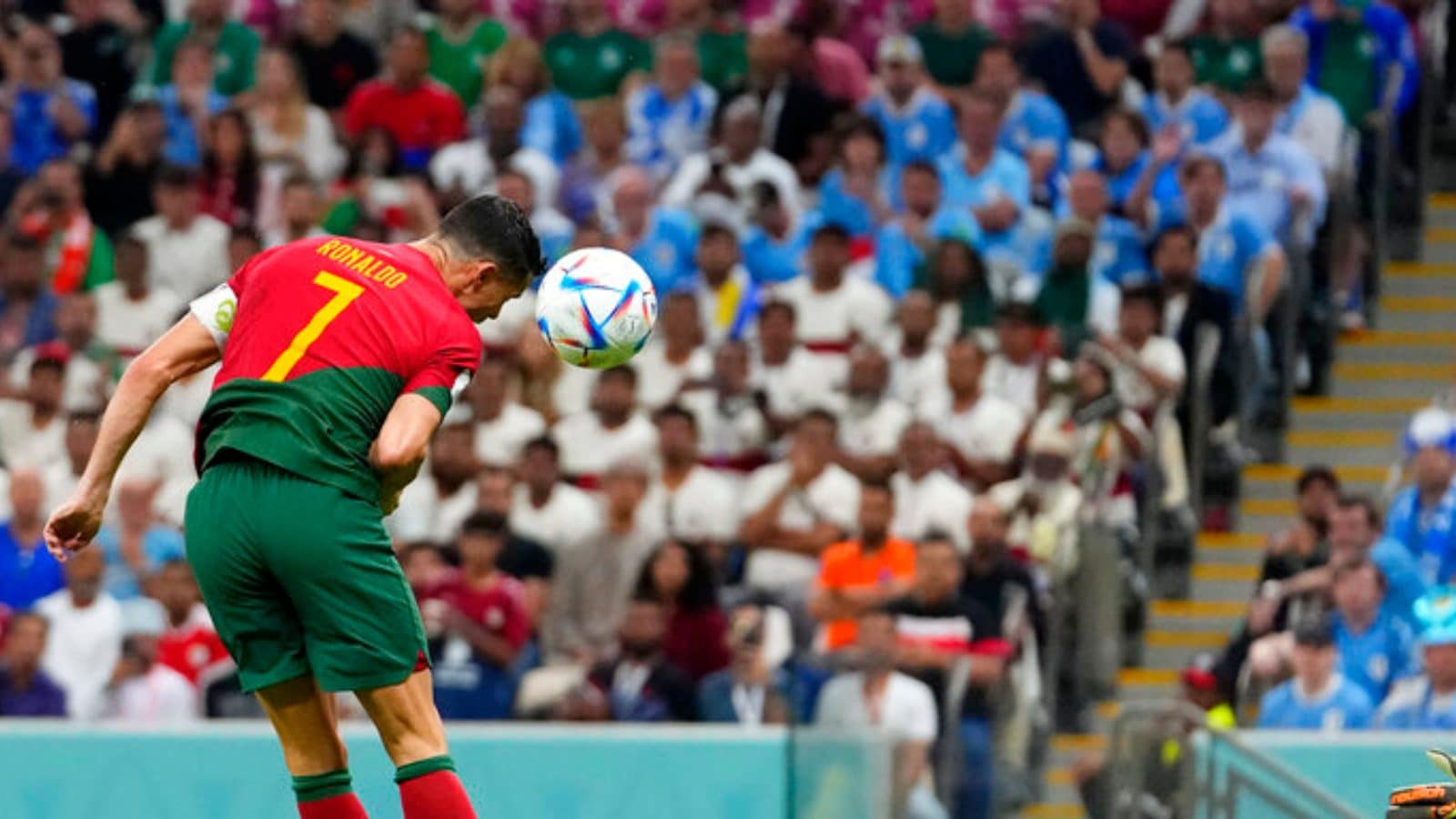