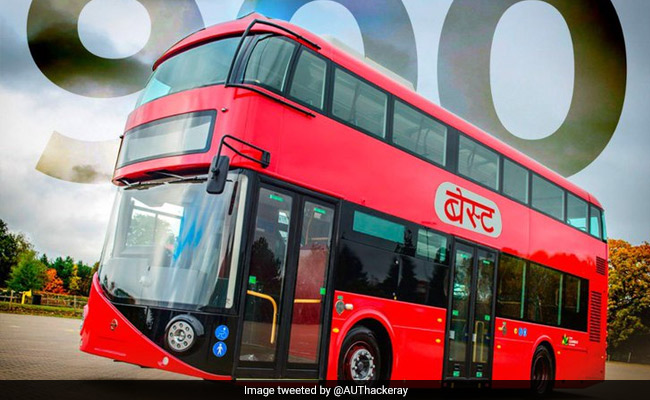 The first Ho-Ho bus service was launched last year but it had received a lukewarm response.(File)

The civic-run Brihanmumbai Electric Supply and Transport (BEST) Undertaking on Saturday announced the launch of a new Hop On-Hop Off (Ho-Ho) air conditioned bus service from August 8 for tourists arriving in Mumbai.

A BEST release said the daily service will start from the iconic Chhatrapati Shivaji Maharaj Terminus (CSMT) and a bus with a ticket price of Rs 150 per person will depart every hour between 9am and 8pm.

The first Ho-Ho bus service was launched last year but it had received a lukewarm response despite doing the rounds of all major tourist attractions in the island city. 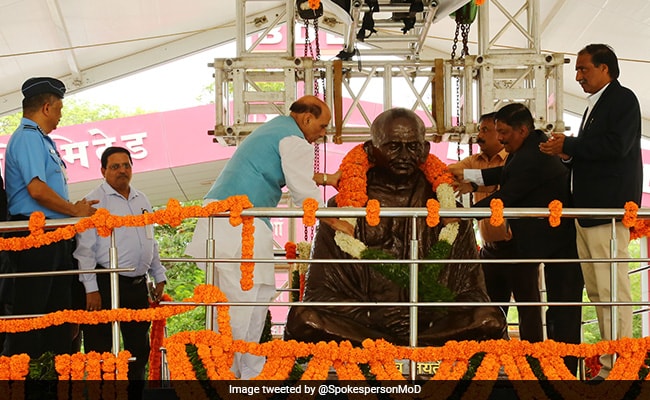