Fraudsters online duped a 27-year-old woman from Mumbai’s Dahisar of Rs 5.35 lakh by posing as wine shop executives and on the pretext of delivering a bottle of whisky to her house.

Police said they had written to the woman’s bank to freeze the accounts of the accused and see to it if the money could be sealed.

According to a report published by Hindustan Times, the fraudsters first cheated her on the pretext of putting codes and then persuaded her to increase her debit card limit in the name of returning her money. According to police, when the woman increased her card limit, the fraudsters were able to withdraw more money from her account in a span of 12 hours.

According to the woman’s complaint, around 9 pm on Tuesday, she contacted a wine shop in Dahisar listed online, called Silver Wines, as she needed a whisky bottle to decorate and design a cake. The HT report quoted a police officer as saying, “The woman was told by a person who posed as the sales executive at the wine shop that though the shop was closed, he can deliver a bottle in 10 minutes and asked her to send money through a QR code. The woman accordingly made a payment of ₹550. She was then told that one of the delivery executives will soon call her.”

Police said the woman soon received a call from a person posing as a sales executive, who told her that registration was compulsory to get alcohol delivered home and an executive will help her do the same. The next person who called asked her to put the number of receipt, “19,051”, on payment service Google Pay but following that she got a message that the amount had been debited from her account, police added.

Police further said when the woman told the person on the other end of the line about the issue, the person asked her not to worry about it and said there was an error in the system and she should redo the whole process. Once the woman did that, Rs 19,051 was again debited from her account, they added.

When the woman asked the person to return her money, she was told that there was a problem and the system was debiting the amount instead of crediting, police said.

“He told her to give her bank account details and asked her to share debit/credit card details so that she could get her money back. The woman shared her CVV number and card validity details and even increased the limit on it. The fraudsters later extracted Rs 48,000 and Rs 96,045 from her account and told her that all the money will be transferred to her at once, and for that to happen, she should transfer Rs 95,051 and Rs 1,71,754 to them. This is how the woman ended up losing Rs 5.35 lakh till Wednesday noon after which the accused stopped answering her calls,” a police officer was quoted as saying. 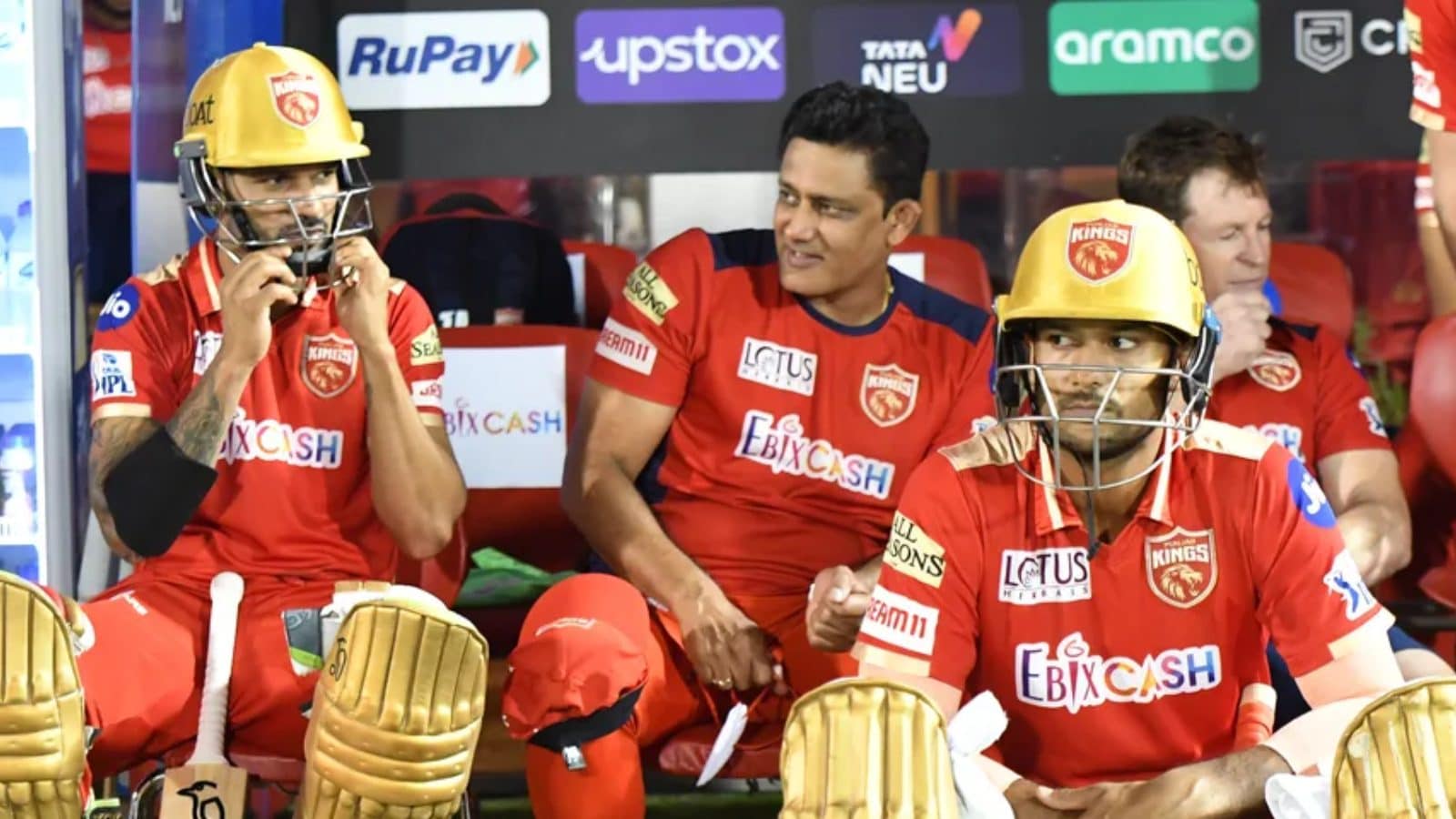