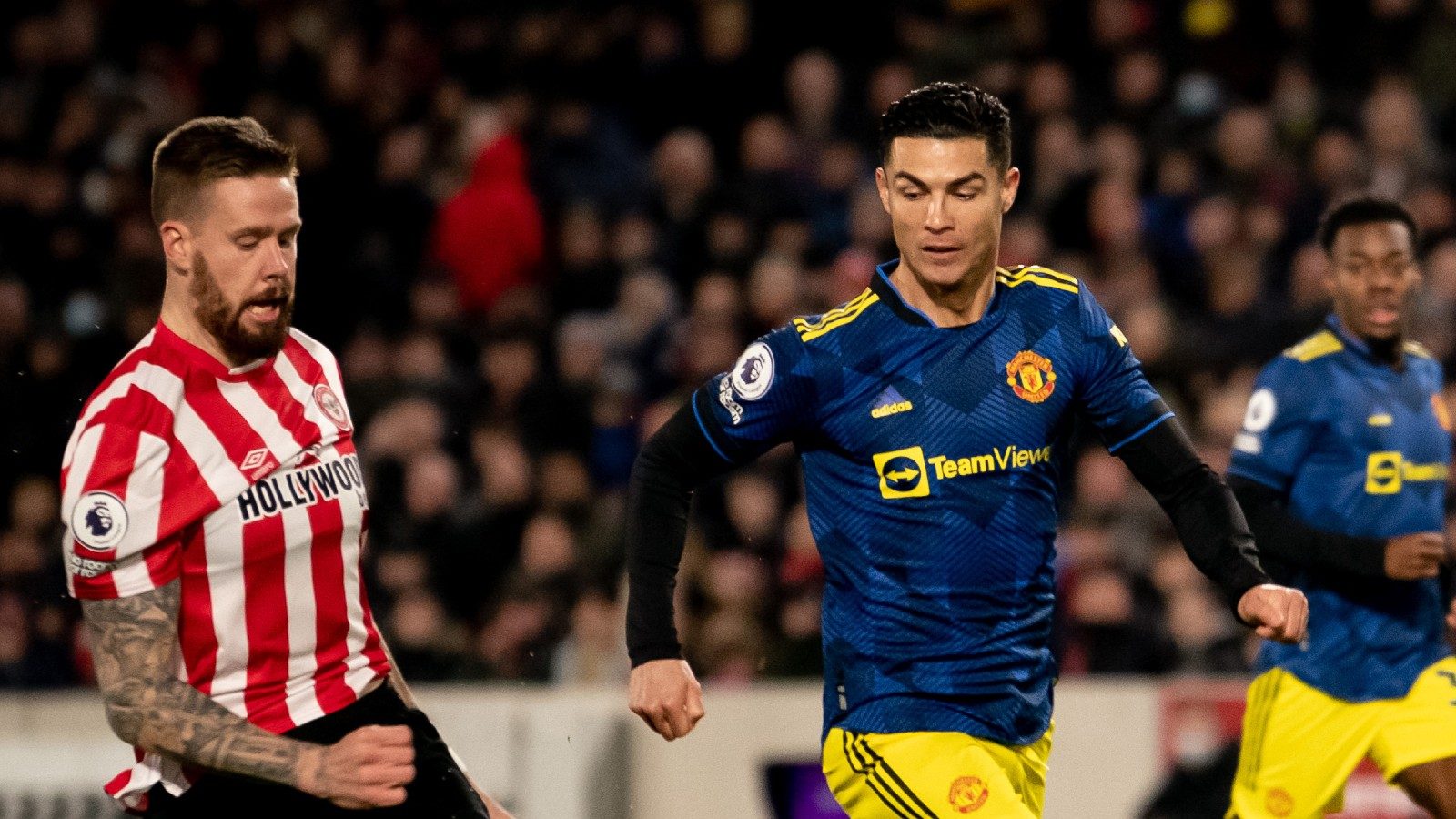 
Brentford will look to carry on their winning momentum as they are set to take on Manchester United in a mouth-watering match in the English Premier League (EPL).

Brentford have won three out of their last four encounters. They have beaten Watford, West Ham and Chelsea. Although Brentford drew their last game against Tottenham, the momentum will be on their side.

A win against Manchester United will take Brentford to 42 points on the EPL points table and clear their path to break into the top ten.

On the other hand, the Red Devils suffered two back-to-back humiliating defeats against Liverpool (4-0) and Arsenal (3-1). They managed to hold Chelsea to an unconvincing draw at the end of 90 minutes. The 1-1 scoreline did little to inspire confidence in the Manchester United fans with the only positive being Cristiano Ronaldo scoring a goal.

The match against Brentford is a chance for Manchester United to turn around their nightmarish season in the English Premier League.

Ahead of the match between Manchester United and Brentford, here is everything you need to know:

The Star Sports Network has the broadcasting right for Manchester United vs Brentford match.

The match between Manchester United and Brentford is available to be streamed live on the Disney+ Hotstar app and website.

The MUN vs BRE match will be played at the Old Trafford, Manchester on Tuesday, May 3, at 12:30 AM IST. 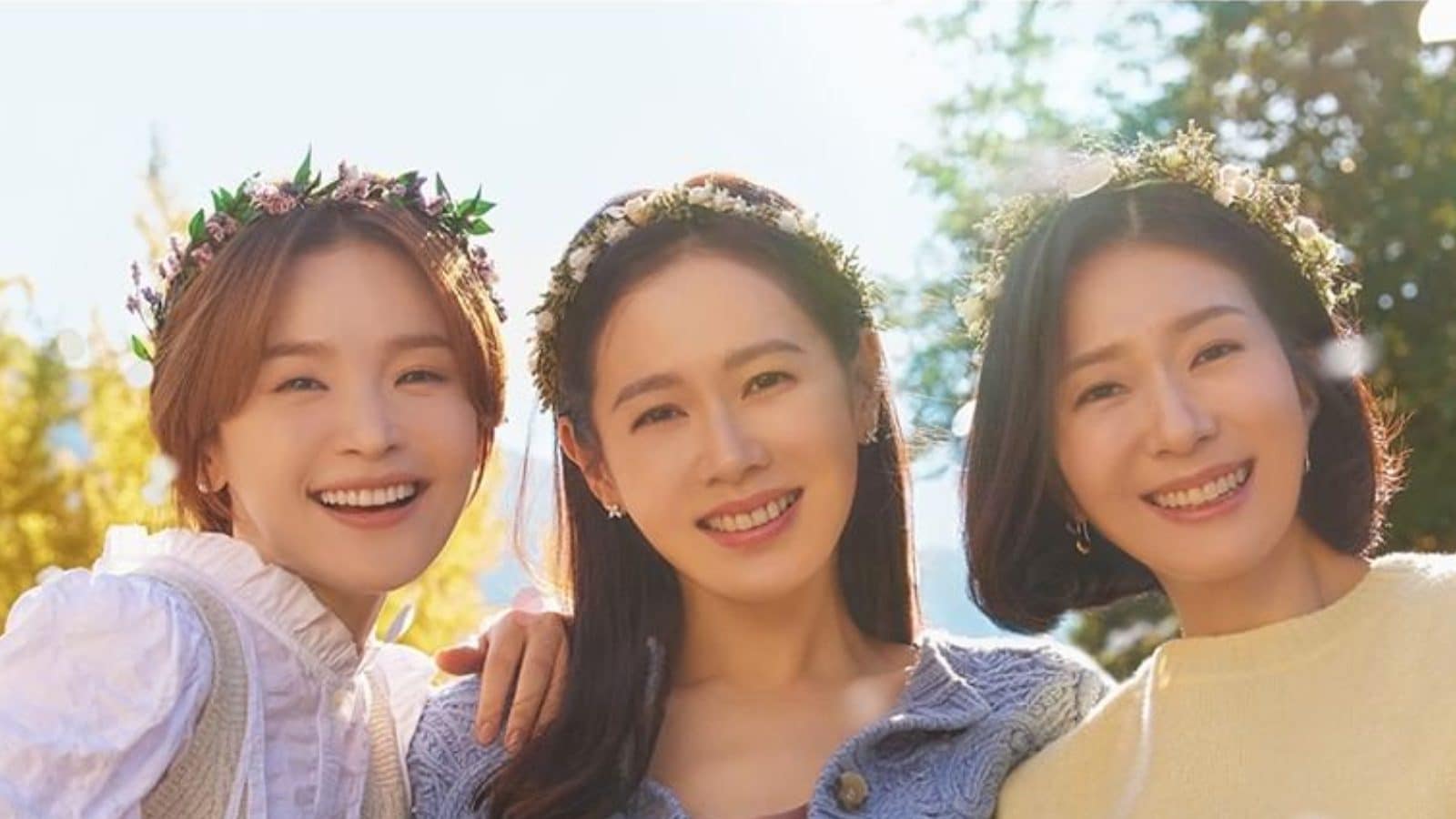