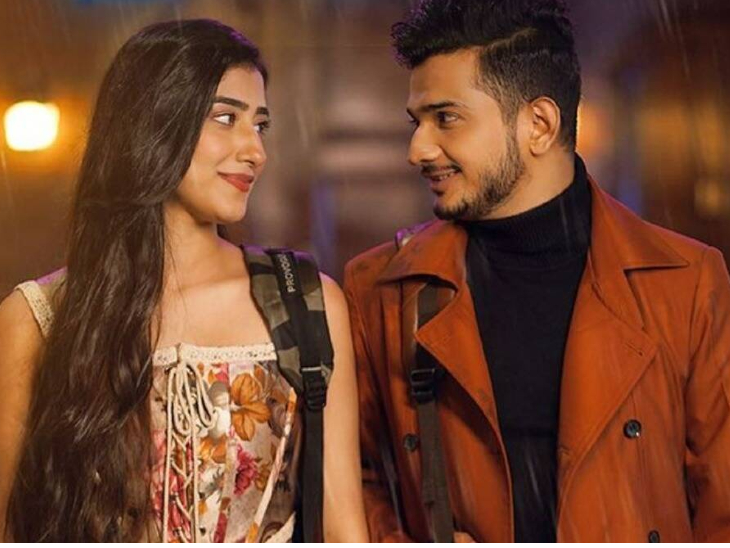 Lock-up fame Munawwar Farooqui has been dating social media influencer Nazila for a long time. However, there were reports that both of them have broken up. But now Munavvar has rubbished these roomers by sharing a story on social media with React girlfriend Nazila.

Munavvar did not have a breakup with Nazila

Munavvar has shared a video on his story. In this, Munavvar is showing the article written on his and Nazila’s breakup and then also showing Nazila who is nearby. In the video, both of them can be seen laughing after reading the news of the breakup. It is clear from this video that Munavvar and Nazila are in a relationship.

It was being said in the media reports that sources related to Munawar and Nazila had confirmed the news of their breakup. Talking about this, the source said that the two are now separated. Recently they have decided not to live together.

Are dating each other since 2021

Munawwar-Nazila are dating each other since December last year. Initially, they kept their relationship private. Not only this, Munavvar did not disclose any kind about this even in the reality show ‘Lock-Up’. 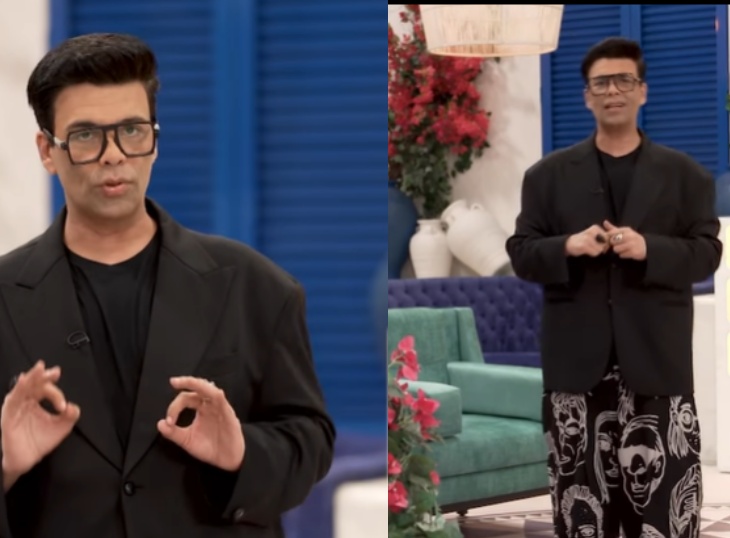 Last episode of Koffee With Karan 10: Social media stars will reach the chat show, this time many questions will be asked from Karan Johar

Maniesh Paul made fun of Malaika Arora: The actor was seen copying the actress’s walking style on stage 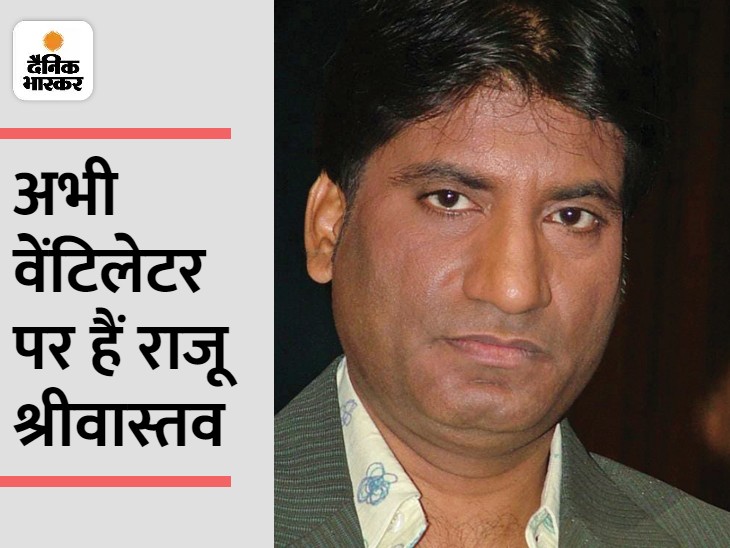 Raju Srivastava regained consciousness: Doctor says – there is no movement in the brain yet, 99 degree fever came for the fourth time; Family claims kept eyes open for 6 hours