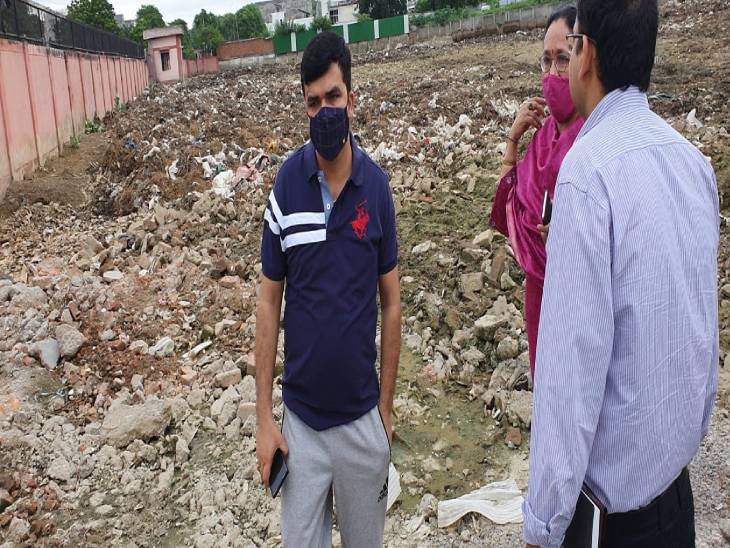 A fine of Rs 12 lakh has been imposed for getting dirt in Naveen Galla Mandi on Sitapur Road. This fine has been imposed by Municipal Commissioner Ajay Kumar Dwivedi. During the inspection on Wednesday, Municipal Commissioner Ajay Kumar Dwivedi has imposed a fine of Rs 12 lakh on the contractor of Agricultural Production Market Committee. Apart from this, the Municipal Corporation has also given a complaint against the concerned contractor and his firm for registering a case at Aliganj police station.

Ajay Kumar Dwivedi had reached Sitapur Road for inspection, during which he also reached Naveen Galla Mandi. There was dirt everywhere on the spot. Vegetables were thrown at many places. Even in many places a large amount of garbage was found. Garbage was being thrown everywhere.

Penalty in the name of environmental damage

The Municipal Corporation has imposed this fine in the name of environmental damage. In this, a fine of Rs 12 lakh has been fixed in view of the damage to the environment for two years. The Agricultural Produce Market Committee has also been held responsible in the matter. It is being told that the contractor was dumping 8 to 10 tonnes of garbage daily in Ghaila and surrounding areas without the permission of the Municipal Corporation. The officials present on the spot told the Municipal Commissioner that the contractor dumps the garbage there without permission. After this, the Municipal Commissioner ordered to register a case. After getting the order, Sanitation and Food Inspector Satyendra Kumar has given a complaint to register an FIR in Aliganj police station. 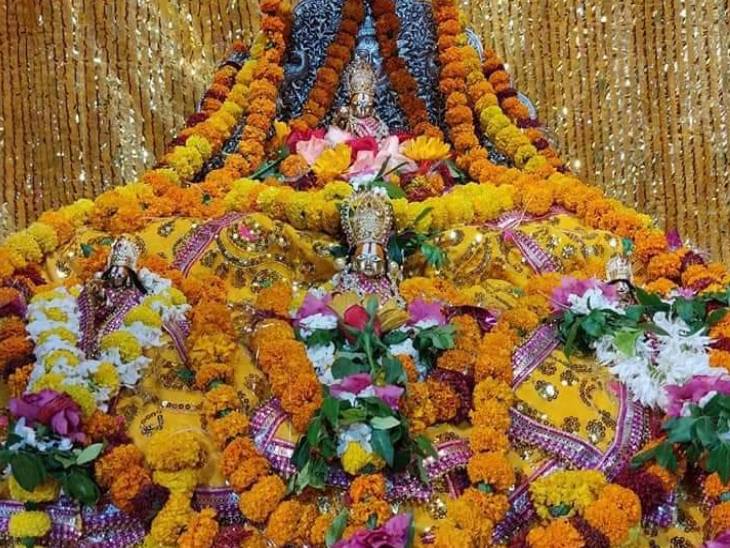 Ram Navami 2021. UP Ayodhya Ram Mandir Latest Update; Shri Ramlala Wearing Golden Crown On Birthday | After 500 years, the four brothers along with Ramlala wore a golden crown on the birth anniversary, prohibiting the arrival of devotees in Ramnagari. 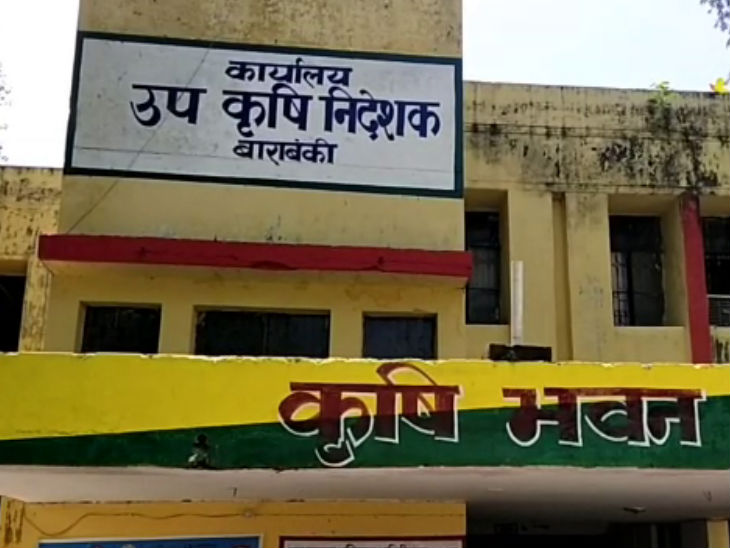 PM Kisan Scam in Uttar Pradesh Barabanki District: Here’s latest news updates | Funds sent to the account of two and a half million ineligible in Barabanki; Recovery begins upon disclosure, has returned more than one lakh so far 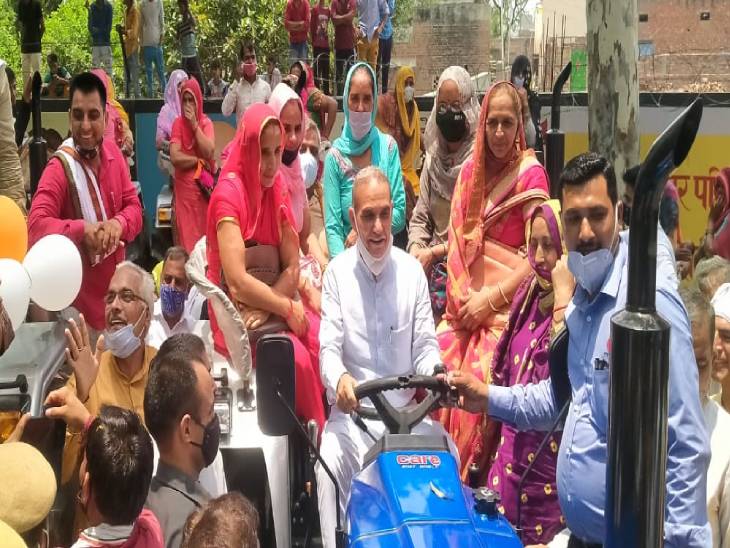