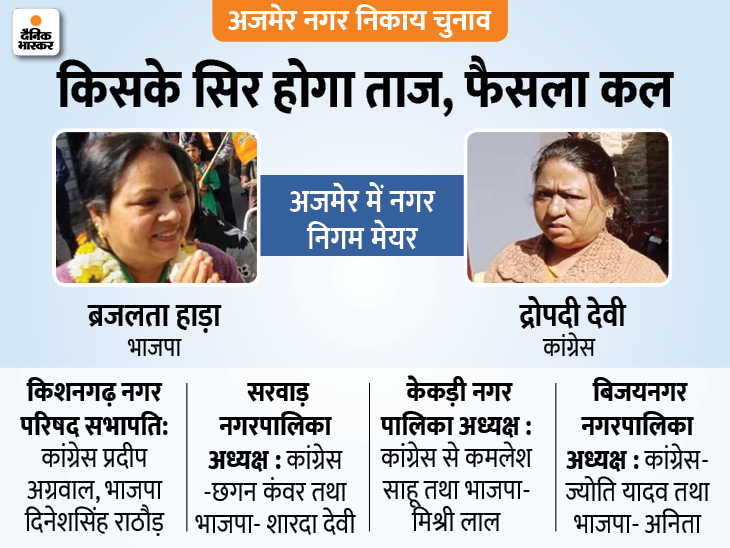 Voting for the post of Mayor / Chairman / Speaker will be held from 10 am to 2 pm tomorrow, counting will take place immediately after the end of voting.

Voting will be held on Sunday for the Mayor / Chairman / President of Ajmer Municipal Corporation including Kishangarh Municipal Council and Kekri, Bijaynagar Sarwar Municipality. After this, it will be decided whose head will be crowned? There will be a direct contest between BJP and Congress in the five bodies. However, BJP has majority in Ajmer, Kishangarh and Bijanagar and Congress has majority in Kekri and Sarwar.

In the Ajmer Municipal Corporation, there will be a contest between BJP’s Brajlata Hada and Congress’s Draupadi Devi, Kishangarh Municipal Council President Dinesh Singh from Bharatiya Janata Party and Pradeep Kumar Aggarwal from Indian National Congress.

Where is the situation …

Voting for the post of Mayor / Chairman / Speaker tomorrow

Voting for the post of Mayor / Chairman / Speaker will be held on February 7 from 10 am to 2 pm. The counting of votes will be done immediately after the voting is over.

Voting for the post of deputy mayor, deputy chairman and vice president on 8

The election process for the post of deputy mayor, vice-chairman and vice-president of urban bodies will be held on February 8. The meeting will begin at 10 am for the election process. Nomination papers can be submitted by 11 am. After scrutiny of nomination papers, it will start from 11.30 am. Names can be withdrawn by 2 pm. Voting will be held from 2.30 pm to 5 pm if necessary. Counting will take place immediately after voting. 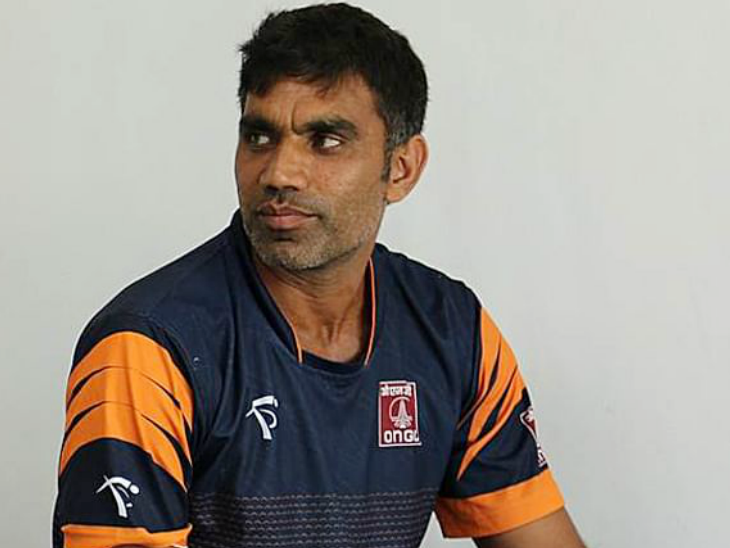 150 international players including Gayle, Munaf Patel will be included in the auction to be held on October 1, every franchise will be able to buy 6 foreign players 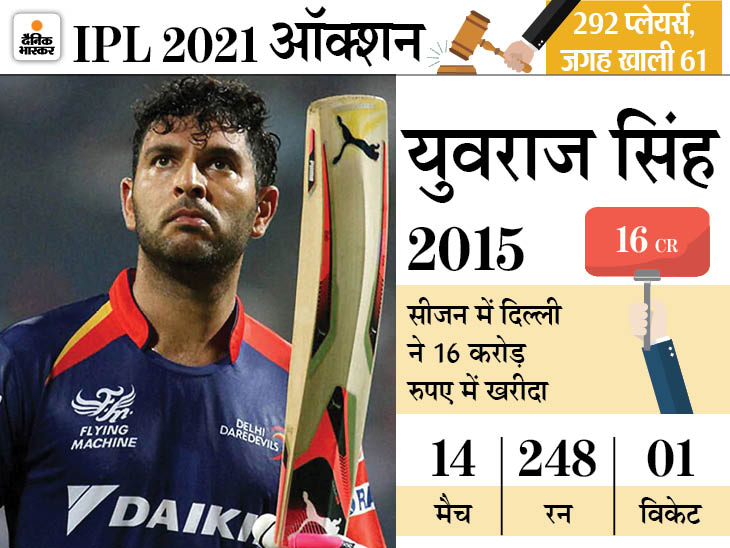 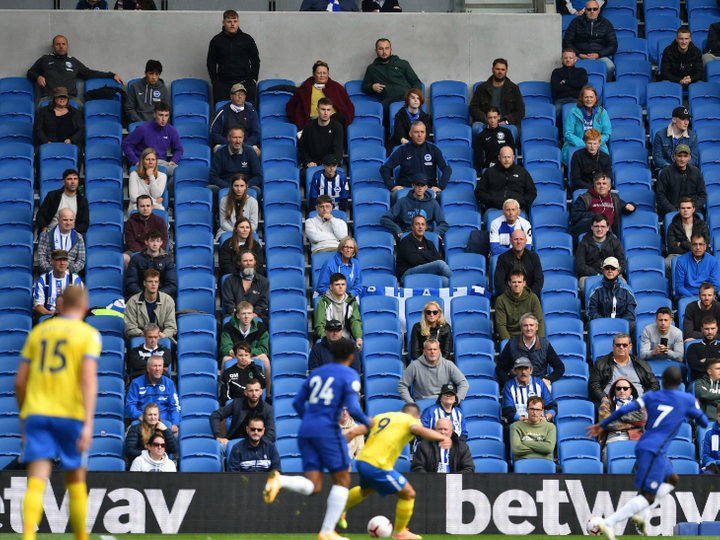