The Crime Branch arrested a murder case accused seven years after the alleged crime, on Thursday.

B. Ashokan, 51, of Neyyantinkara, who used to run an advertisement agency at Perumbavoor, was accused in the murder of Pramod, 31, of Udumbunchola in Idukki, at Perumbavoor where he was working.

He was hiding in Kozhikode town after realising that the police had zeroed in on him as an accused. The police said he had murdered the victim by hacking him on the head with a machete and then stabbing him in the stomach using a knife.

The accused got acquainted with a family at Mudikkal near Perumbavoor where he was working on a flex board. He had invited a girl from the family to work in his firm. But she turned down the offer. The accused was under the impression that the girl’s decision was on Pramod’s advice. This coupled with the fact that the victim had far greater social acceptance despite being from a scheduled caste community riled him, leading to his murder, the police said.

A tip-off received by Ernakulam Crime Branch Superintendent of Police Tomy Sebastian led to the arrest.

A special investigation team led by DySP Y.R. Rustom, Inspector Rajeev Kumar U., Sub Inspector Binulal, Assistant Sub Inspectors Rajeev, Jaleel, and Benoy made the arrest in Kozhikode in the early hours of Thursday. He was produced in court and remanded.

The police will seek his custody for further probe. 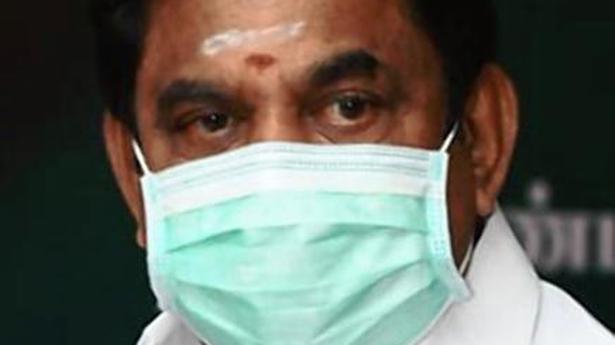