Barely within 13 hours of locating a body with stab wounds, the Chodavaram circle police have cracked the murder case and arrested the accused.

Circle Inspector Ilyas Mohammed said that after the body was found a few persons, including one P. Upendra (20), were called to the Vadadi Madugula Police Station for routine questioning.

According to him, the accused Upendra in the beginning acted very innocent and to cover up his guilt even visited the site with the body along with police.

“But after sustained interrogation, he spilled the beans,” said Mr. Ilyas.

It was revealed that on February 6, the deceased was going around with a bag containing ₹18 lakh. Since Upendra was close to Swaminaidu, he was in know of it. In the evening he made the deceased drink alcohol heavily in the unused building and later allegedly stabbed him to death.

To divert the police attention, Upendra allegedly removed the pant of the deceased and left a used condom at the crime scene to give an impression that the murder was committed out of sexual jealousy, said Mr. Ilyas.

The police also recovered ₹18 lakh from the house of the accused.

The case was closely monitored by SP B. Krishna Rao and Anakapalle DSP Sravani.

The accused was arrested on Monday and sent in remand.

A single thread connects the twain 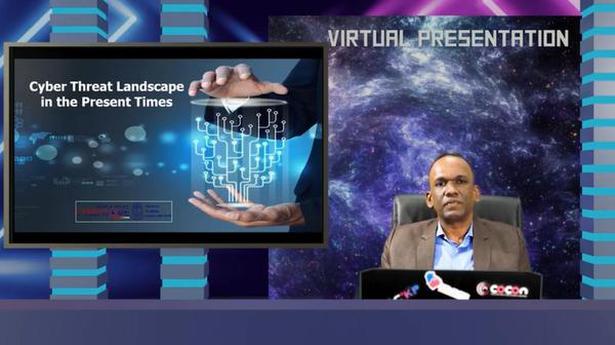