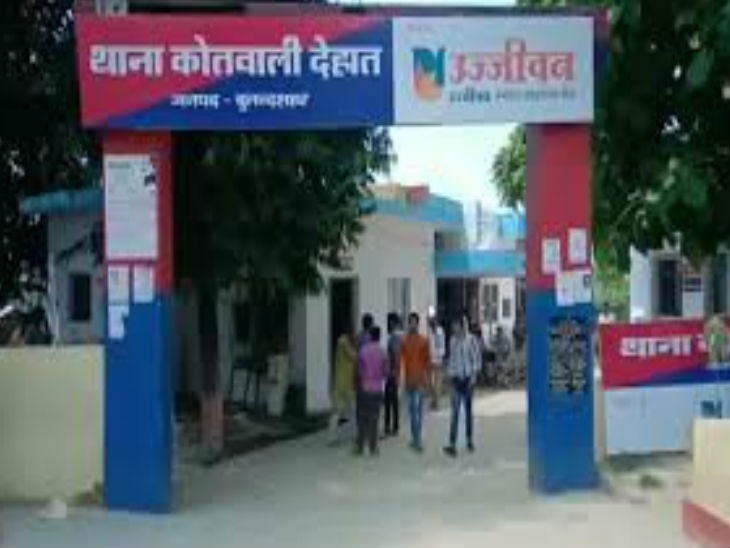 According to the information, unknown bike riding miscreants shot the hotelier and former head Rajesh Yadav at around 8.30 pm at Belhara Mor in the rural police station area when he was going back home from his hotel. After being shot, the crooks escaped from the spot.

Police has started investigation in connection with the incident. The injured Rajesh Yadav is also associated with the Samajwadi Party. He has a hotel (dhaba) near Barkachha which he also operates. The incident is being linked to the old enmity. On the other hand, the doctor of the district hospital says that the chest has been shot on the right side. 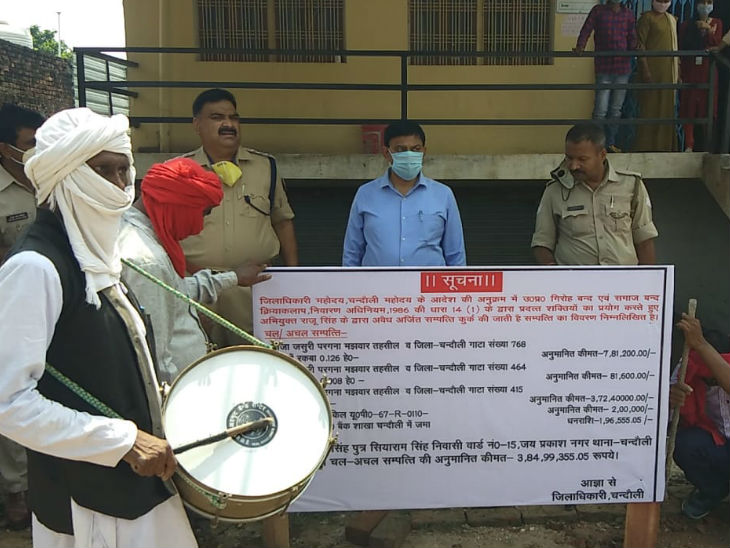 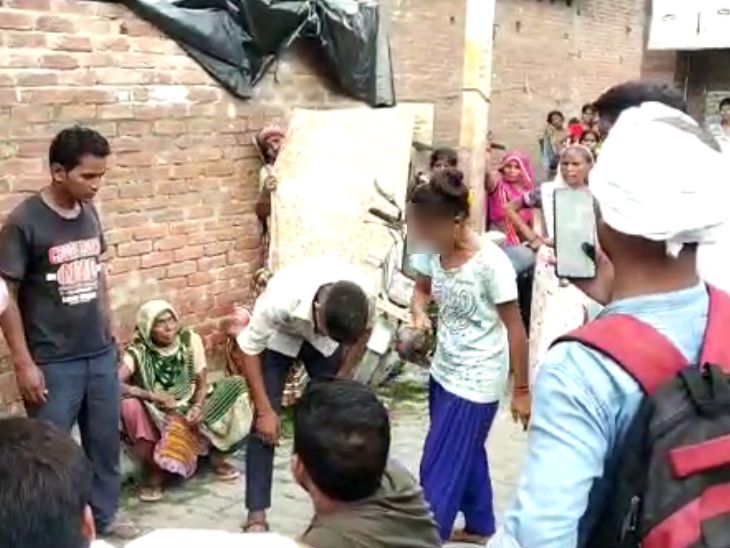 Uttar Pradesh Girl Beat Molester With Slippers In Shahjahanpur | Molesting a girl who went on a morning walk in Shahjahanpur; The victim slapped the slippers in the filled panchayat, and called his sister after falling on her feet. 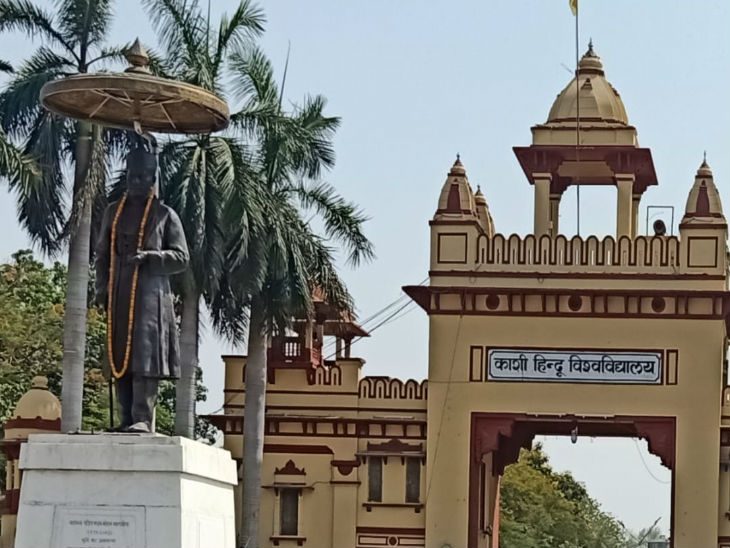