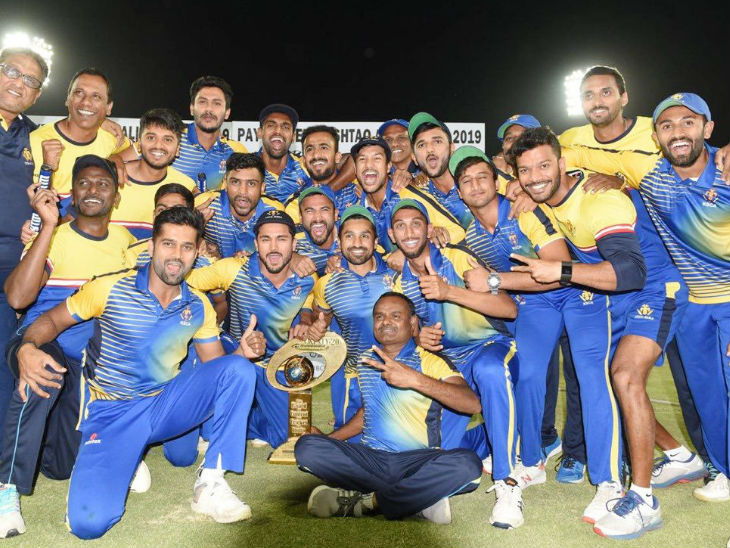 In 2019, the Karnataka team won the Syed Mushtaq Ali Trophy. He defeated the Maharashtra team in the final.

The Board of Control for Cricket in India (BCCI) has released the schedule of the Syed Mushtaq Ali Trophy, the ongoing domestic tournament due to Corona. The tournament will be played from January 10 to 31 in 6 states.

BCCI’s mega preparations for IPL
The Mushtaq Ali tournament is played in T20 format. According to the news agency, BCCI wants to conduct IPL mega auction in early February. This time IPL can also have 10 teams. For this reason, many Indian players also have to join it. So this tournament is perfect for this auction. 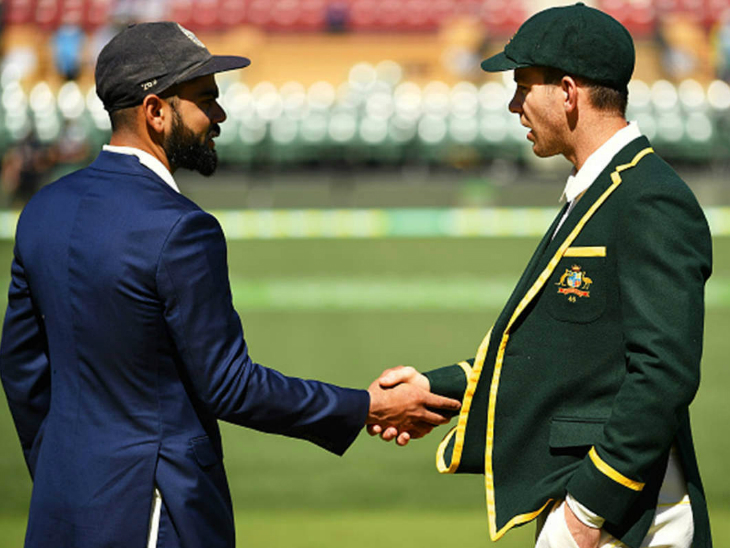 World Test Championship: Both finalists will be decided on the basis of percentage points, CEC meeting may be approved 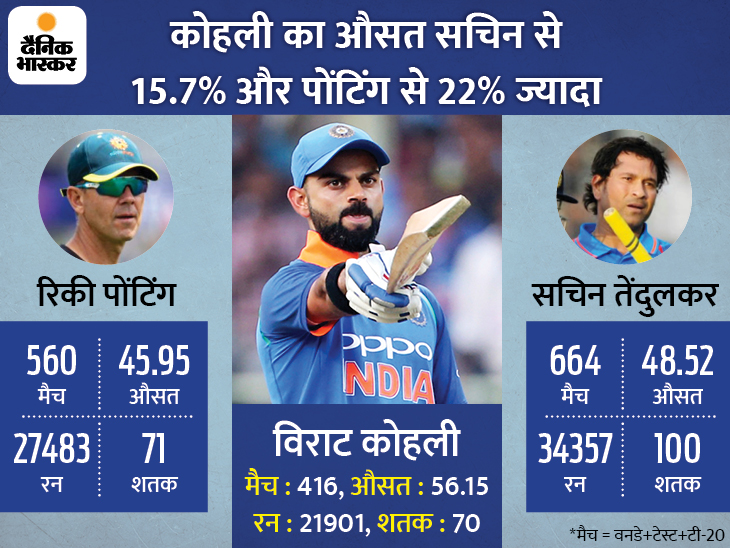 32 year old Kohli: behind Sachin-Ponting in most centuries; In the race to become champions for the first time in IPL