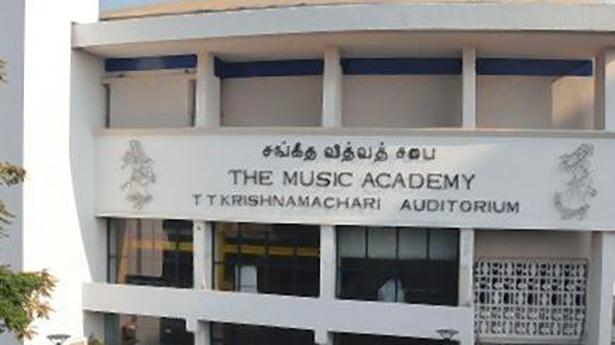 
Though the pandemic posed a challenge to the December Music Festival, information technology has come in handy for the sabhas to uphold a century-old tradition that put Chennai on the UNESCO Creative Cities Network.

The 94th annual concerts of the Music Academy, the prestigious sabha in the city, will be digital and available online for eight days from December 24.

“We have an unbroken tradition of having an annual festival ever since it was started in 1929. The first one was launched by the Academy, which has grown into one of the largest music festivals in the world, conducted not just by us, but by various organisations featuring hundreds of artistes over 1,500 concerts,” N. Murali, president of the Academy, said.

This year, however, instead of a full festival it would be a much shorter version, consisting of fewer concerts and without the awards, morning lecture demonstrations, concerts from the morning and dance festival.

There will be three categories of performers — junior, sub-senior and senior.

Only the concerts of the seniors will be charged, as is always the practice, and others are free.

There will be 15 concerts by seniors — two on all days and just one on the final day.

“For the first time, we have an opportunity to reach out to the audience outside the four walls of the auditorium. Depending on the response, it could open up possibilities for a hybrid version consisting of both physical and online concerts,” Mr. Murali said.

The Academy took the decision in August itself when the pandemic was raging.

“We do not want to expose the musicians, elderly members of the Academy and the audience to the virus in an enclosed air-conditioned auditorium. We have installed the UV land-based system for disinfection,” he said.

Recordings are being done on the stage of the Academy. The concert duration is shorter than usual. Seniors, who normally perform in the prime slot, confine their concerts to one-and-a-half hours. The concerts by juniors and sub-juniors will be for one hour.

As a value addition, the Academy has produced a 15-minute audio-visual capsule showcasing its heritage, history, Sangita Kalanidhi and other awardees, academic activities, advanced school of music, publications and infrastructure development. “They will be featured between the concerts,” he said. 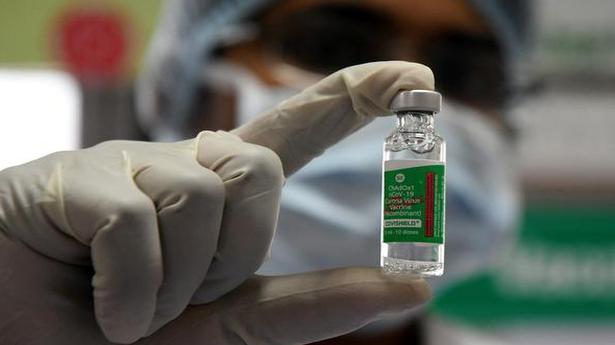 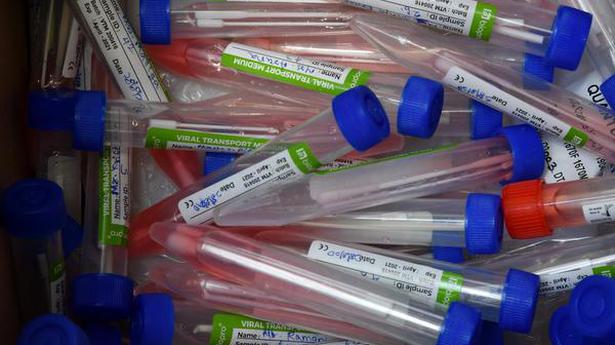