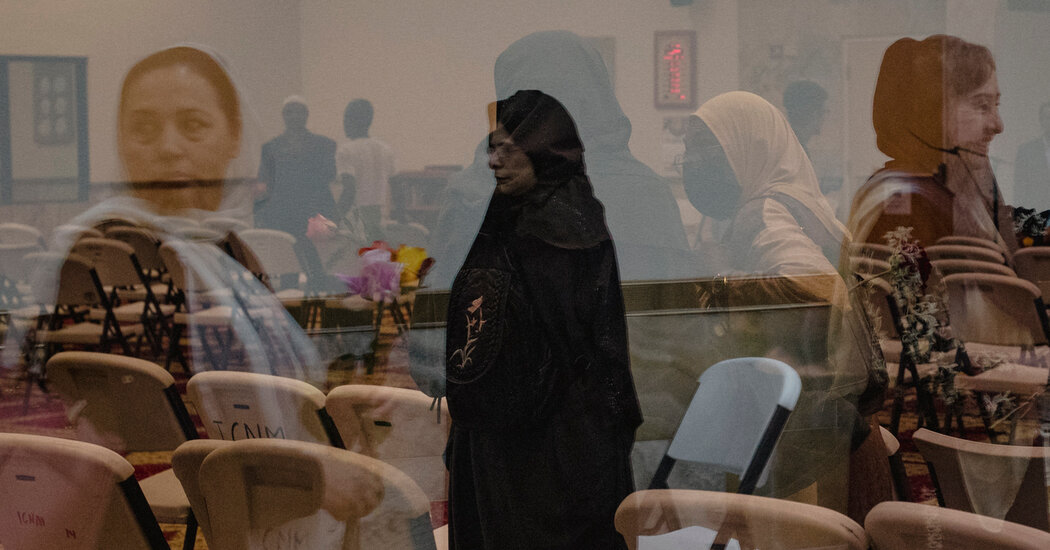 
But Naeem Hussein, a 25-year-old immigrant from Pakistan who had recently started his own trucking business, made a point of being back in Albuquerque on Aug. 5 to mourn the loss of two of the murdered men: a fellow Pakistani, Mr. Hussain, 27, a city planner who had moved to Albuquerque to attend the University of New Mexico, and an Afghan, Aftab Hussein, 41, who had worked at Flying Star, a well-known Albuquerque cafe.

Naeem Hussein had donned a black T-shirt and blue trousers and headed to the funerals early that afternoon. Afterward, he and a few friends who were fellow truck drivers parted ways and agreed to meet at Naeem’s apartment a little later.

When Naeem didn’t show up, his friends drove around to the Mahdavi Center, a Shiite mosque, for holiday services, at around 6 p.m. As Shiites, they were observing Muharram, to mark the martyrdom of Imam Hussain, grandson of the Prophet Muhammad.

Naeem never arrived. Later that night, when he wasn’t answering his cellphone or texts, his friends grew nervous. They turned to Zenly, a transportation app that they often used to track one another on the road. It indicated Naeem’s car was parked near the intersection of Truman Street and Grand Avenue.

At about 11:20 p.m., the men spotted Naeem’s white 2020 Toyota 4Runner in the parking lot of Lutheran Family Services, where he was once employed as a case worker helping refugees resettle in Albuquerque. As they approached, they noticed the S.U.V.’s lights were on, the engine still running.

Naeem was slumped in the driver’s seat, his blood spread across the front seats. The police opened a fourth murder investigation. 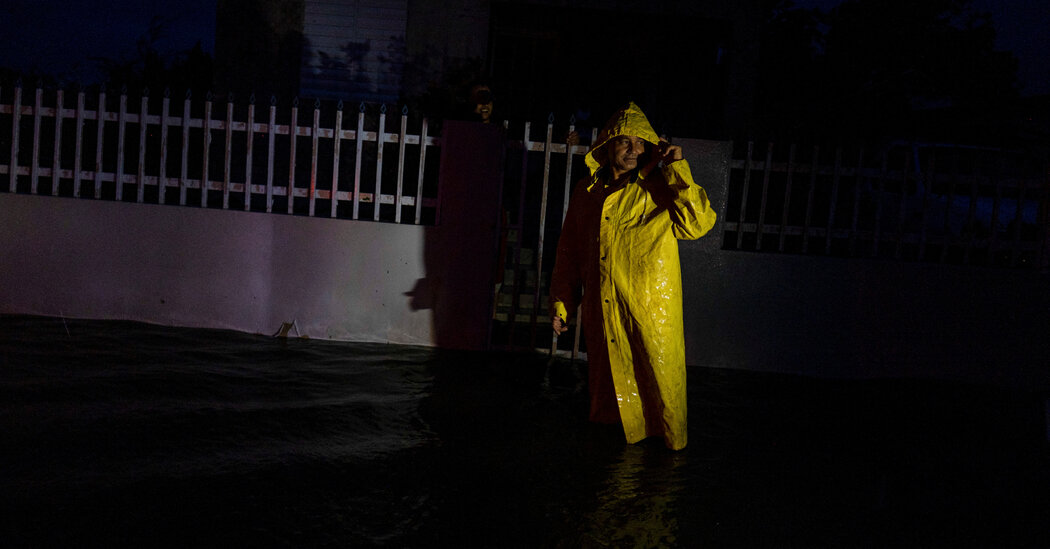 Three Reasons Puerto Rico Is in the Dark 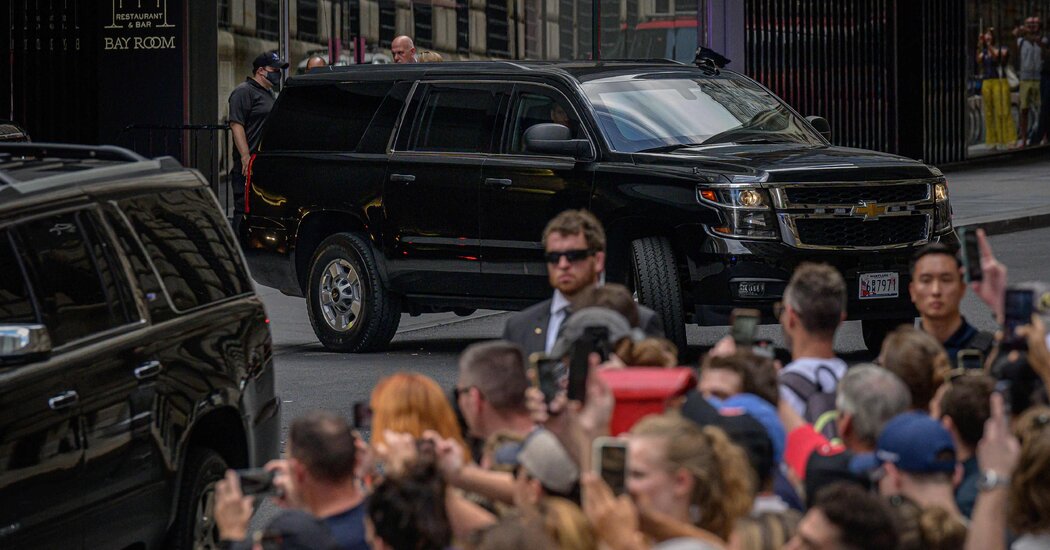 What happens next in the New York attorney general’s inquiry? 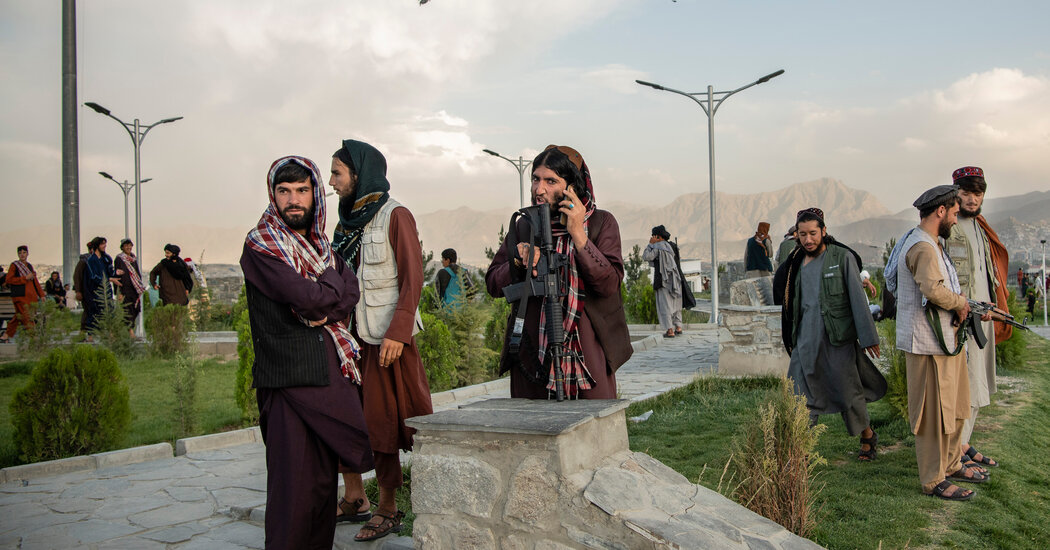 With Afghanistan in Their Grip, Taliban Roll Back the Clock