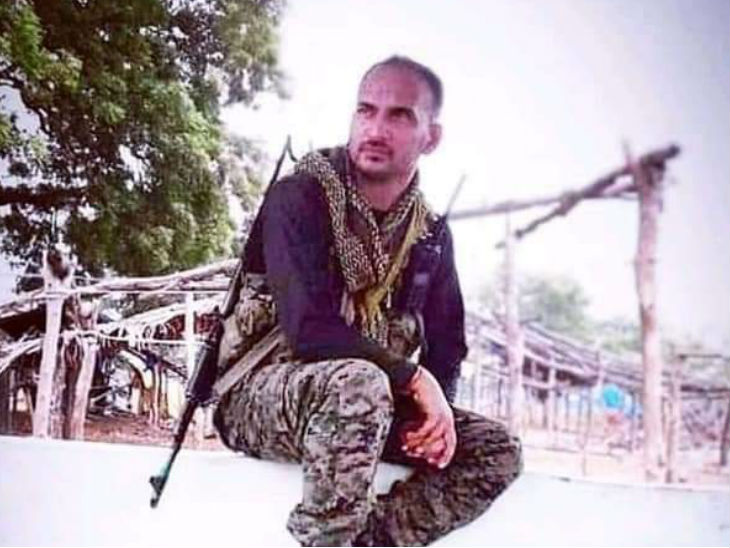 Jawan Vikas Singhal of Muzaffarnagar in Uttar Pradesh died in Sukma in Chhattisgarh after being hit by an IED (Improvis Explosive Device) blast. Vikas was posted as deputy commander in CRPF 208 Cobra Battalion. After receiving the news of martyrdom, a family of sorrows has broken on the family. The body of the martyr will be brought to the ancestral village on Tuesday. Father Ravindra Singhal is proud of his son’s martyrdom. He said that I have just given up a son on the country. If given the chance, I can sacrifice my other two sons to serve the country.

Vikas Singhal, a resident of village Pachenda Kala of New Mandi police station area, was admitted to CRPF in 2010. He did his graduation from Dev Inter College, Muzaffarnagar after doing his early education from his village Pachenda Kalan. Vikas served as a professor at Dev Inter College for 3 years. He then decided to join the Indian Army. Presently, he was posted in Sukma, Chhattisgarh. Vikas Singhal got married to a young woman resident of Muzaffarnagar 10 years ago. They have one year old son and 4 year old daughter. Vikas came home on leave six months ago. After spending a month with the family, he returned to his post.

Father Ravindra Singhal is posted as a teacher at Datiana Inter College in Muzaffarnagar. He said that I have four children. Which has three boys. Vikas was the middle son. I am proud of his martyrdom. Now I have sacrificed a son on the country. If needed, two sons can also sacrifice for service to the country. On behalf of Chief Minister Yogi Adityanath, Skill Development Minister Kapil Dev Aggarwal reached the martyr’s house and gave financial assistance of 50 lakh.

On Sunday, Vikas went out on a search with his fellow soldiers. This team of Cobra Battalion is stationed at Palodi. A troop of soldiers left for area domination. A search operation was being conducted in the vicinity. During this time, near the village of Kasaram, the soldiers got an eye on the IED planted by the Naxalites. It was planted by Naxalites for the purpose of attacking the soldiers. 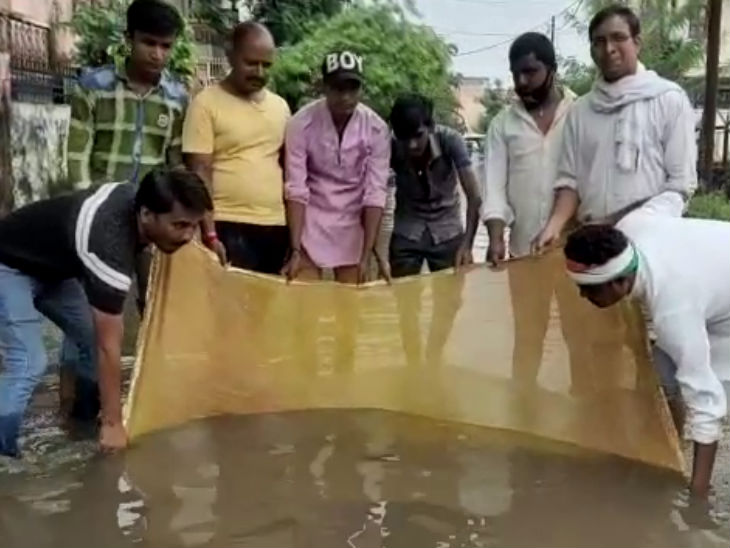 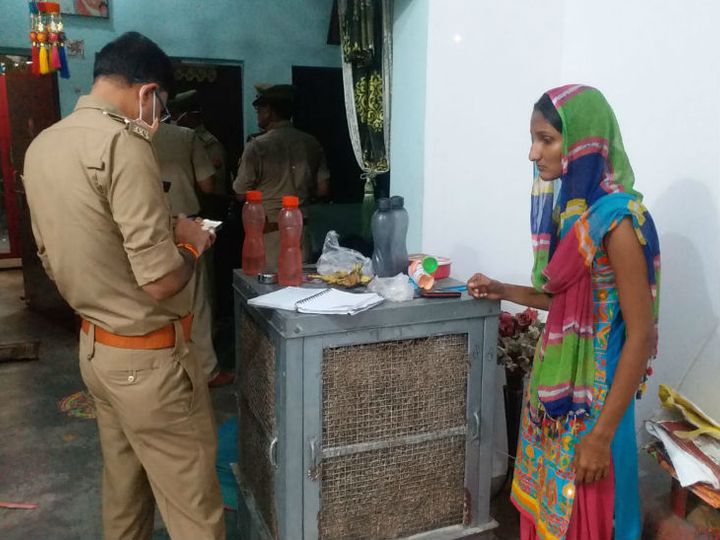 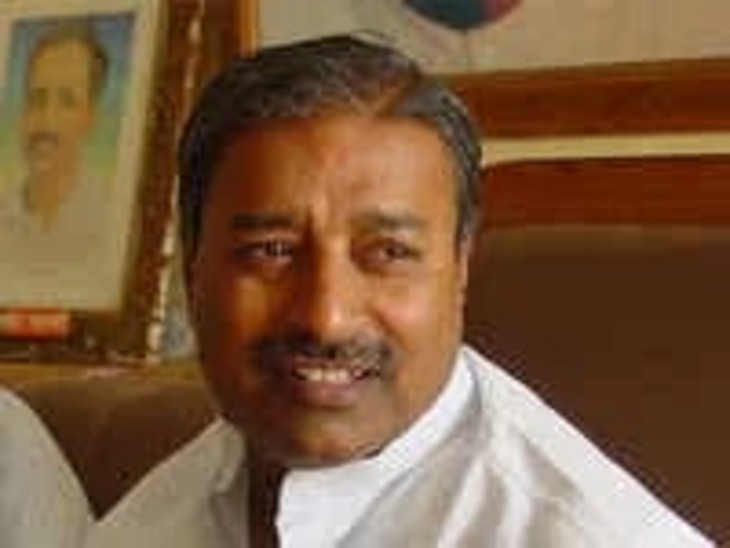