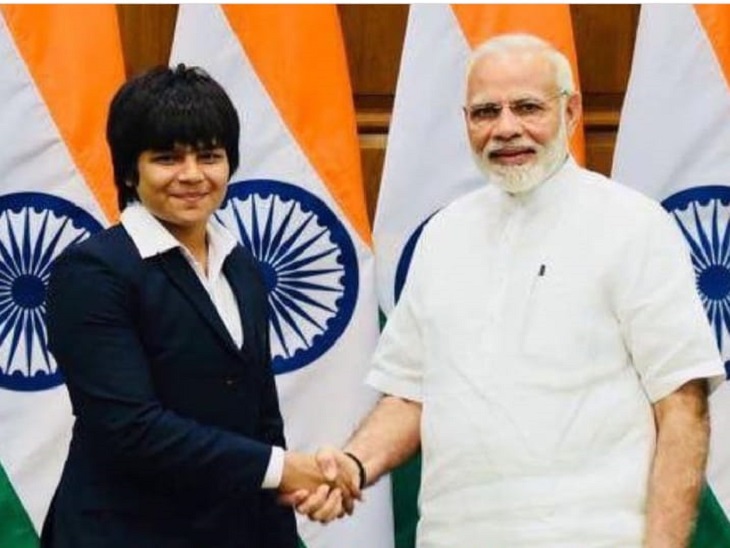 Uttar Pradesh
August 5, 2022 Divya Bharat Divya Jeet assured, the wrestler assured the father of the medal, Wrestling today at 3.30 in Birmingham Dua for the daughter of Purbalian of Muzaffarnagar

Wrestler Divya Kakran of Purbalian of Muzaffarnagar will be wrestling in Birmingham today. Arjuna Awardee Divya Kakran, competing for India in the Common Wealth Games, has convinced father Suraj Sen to win. He told that Divya’s wrestling will be held at 3:30 pm Indian time.

Divya assures father
Women wrestler Divya Kakran, who has reached the pinnacle of success after struggling in difficult circumstances, will fight for the country in Birmingham today. Divya has told father Suraj Sen to come after winning. Suraj Sen wrestler told that Divya has sweated a lot for the Birmingham Commonwealth Games. In the 68 kg weight category, Divya is ready to beat her rival wrestler.

Mother doing tilak to Divya before leaving for Birmingham.

The villagers believe that the struggle that Divya made to establish herself in wrestling, only increased the pride of the country. Sudesh of the village says that Divya has also shown a new path to the young talents of the district. Her success is an inspiration to budding wrestlers. 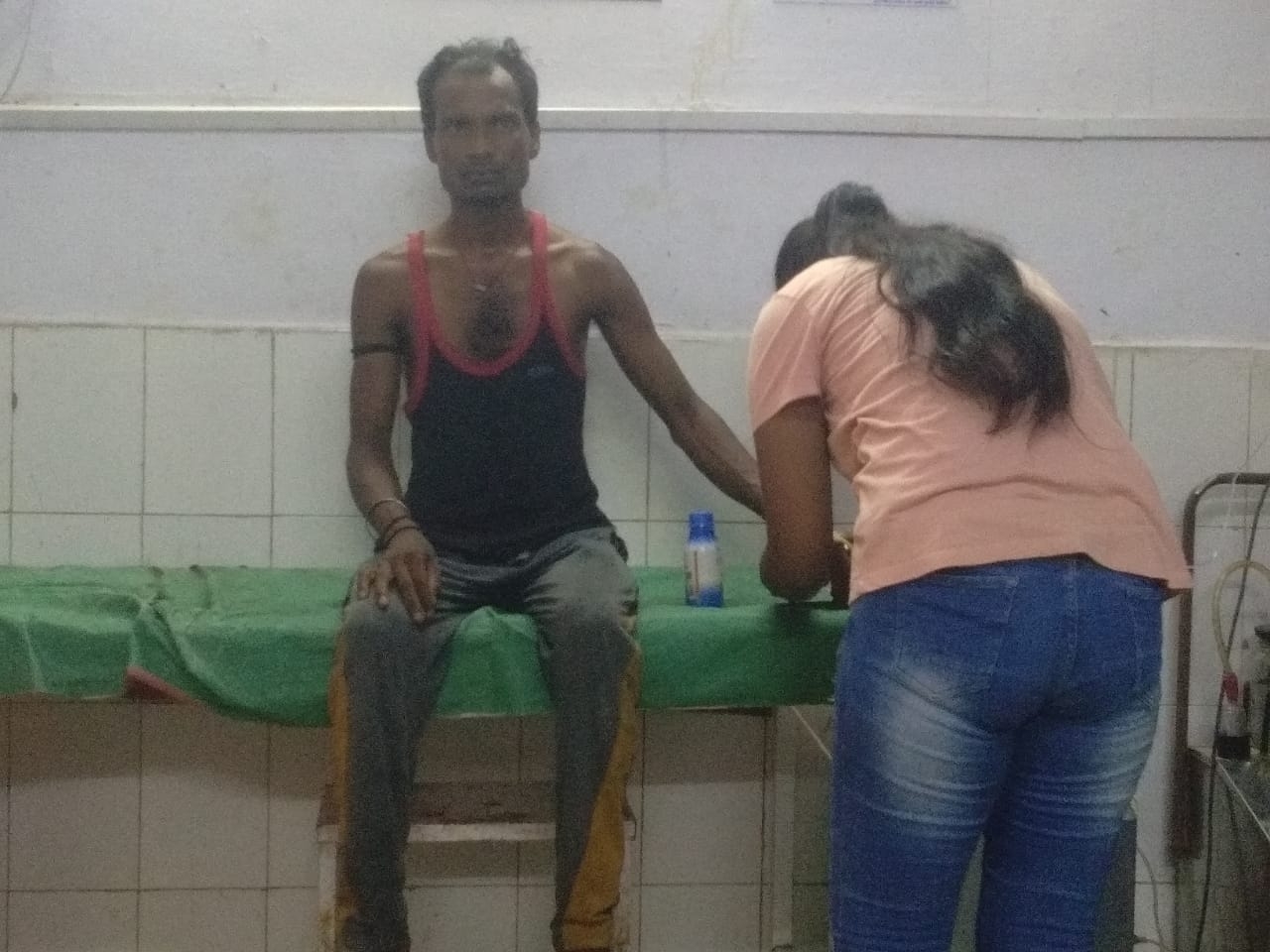 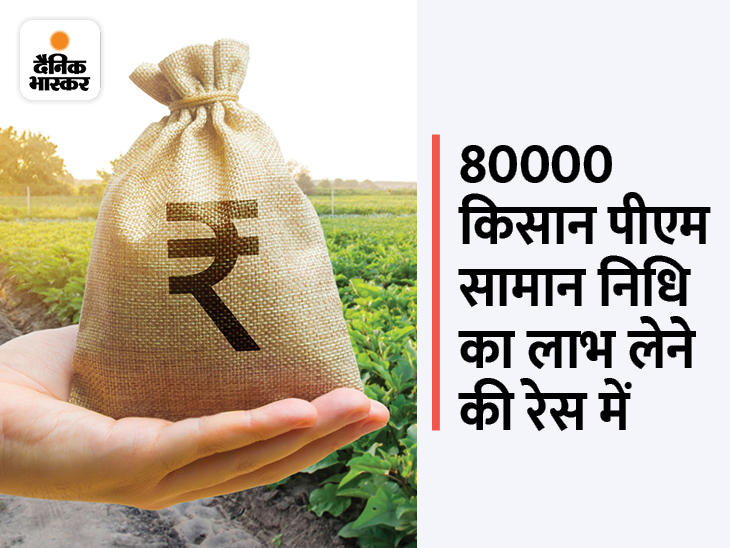