Over the years Mumbai Indians have unearthed raw talent and nurtured them. Jasprit Bumrah, Hardik Pandya could be a few names. Now, add Tilak Verma to the list. The 19-year-old played a terrific knock of 61 against Rajasthan Royals which threatened to take the game away from the Men in Pink in no time. Meanwhile, he also scored 22 in the opening game against Delhi Capitals. Both these innings had a combined strike rate of 173!

Speaking to Cricbuzz, Verma revealed that he wants to buy a house for his parents. “Growing up, we’ve had a lot of financial difficulties. My father with his meagre salary had to look after my cricket expenses as well as my elder brother’s studies. In the last few years, with some sponsorship and match fees, I could just about take care of my cricketing expenses,” Varma was quoted as saying by Cricbuzz.

“We don’t own a house as yet. So with whatever I have earned in this IPL, my only aim is to get a house for my parents. This IPL money gives me the luxury to play freely for the rest of my career,” he added.

Varma was bought for a whopping Rs 1.9 crore thanks to some good scouting by the Mumbai Indians. It has to be mentioned that Verma was part of 2020 India Under-19 squad but failed to make an impact. Fortunately, he scored good runs in the domestic cricket and was back in contention. He also revealed how his family members and coach got emotional while seeing his bidding in the mega auction.

“The day the IPL auction was going on, I was on a video call with my coach. My coach started tearing up when the bids kept going higher. After I was picked, I called up my parents. They too started crying over the call. My mother was struggling to get words out,” he added. 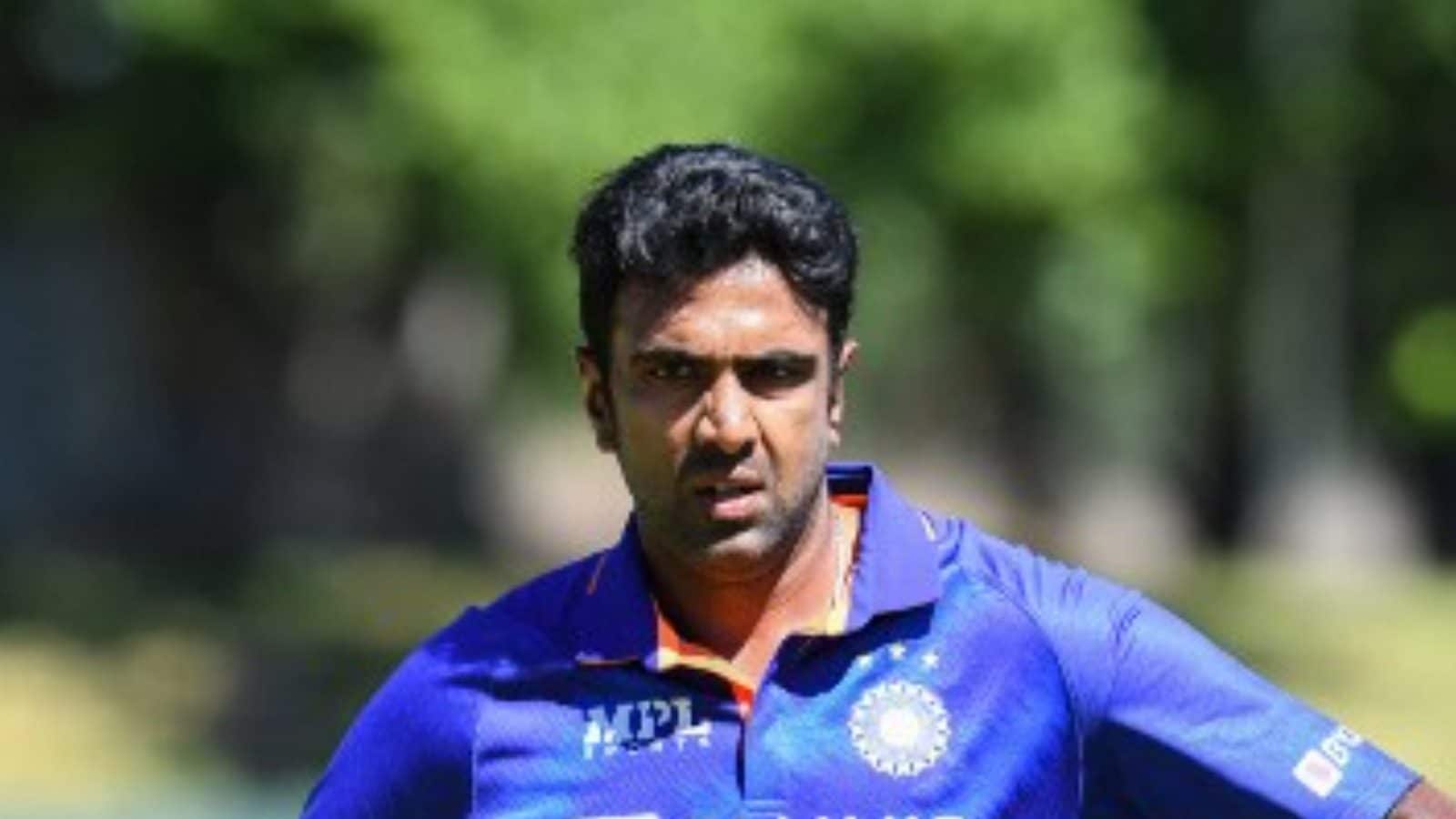