Taking advantage of the second lockdown inducing the closure of the museum to public for over two months, the Mysuru Rail Museum added several new artefacts to shore up its collection.

This includes a mechanical weighing machine which is over 100 years old, manufactured in 1907, with a weighing capacity of 250 kg.

The weighing machine was procured from the Shivapur railway station between Birur and Shivamogga. It was lying in the stores and there was a period when such mechanical weighing scales were ubiquitous in all railway stations of the country.

Sources in the Mysuru Division said that the company manufactured thousands of such weighing scales which was a standard item in all the railway stations and were installed at parcel office and luggage offices. “This is a fully functional scale and has been brought to the Mysuru museum’’, said the official.

This was manufactured by W & T Avery Ltd., a British manufacturer from Birmingham, who were the patentees and manufacturers of every description of weighing apparatuses for Railways, ironworks, collieries, etc.

Most of the railway stations had platform weighing scale of different capacity-250kg to 1000 kg.- of this company to weigh parcels and luggage tendered for transportation by rail as weight-checking was mandatory in the presence of the sender.

During the lockdown, the museum installed wooden sleepers in the pathways to enable the public to walk across the lawns without causing damage to it while wooden pedestals have been placed near popular outdoor selfie points.

In addition, a service certificate in manuscript issued by Bombay Baroda & Central India Railway (BB & CIR) to one of their employees in the year 1931 was procured to adore the wall of the indoor gallery to kindle nostalgia of a bygone era.

‘Q’ managers for orderly movement of visitors in the ticketing area, introduction of housekeeping and security services, more of history books in the museum’s reference library, etc. are the steps initiated to gradual upgrade of the museum to international standards, said the official.

Rahul Agarwal, Divisional Railway Manager, Mysuru Division, has told the authorities that items with historical value lying in different places of the Division must be retrieved and restored for preservation to enable visitors to get a sense of the how railway system has evolved over the years.

The Rail Museum in Mysuru – which was established in 1978 – underwent a major renovation at a cost of nearly ₹9 crore days before the first lockdown. Following the graded unlocking, the footfalls has increased to over 350 per day while it surges to nearly 500 on weekends and on holidays. 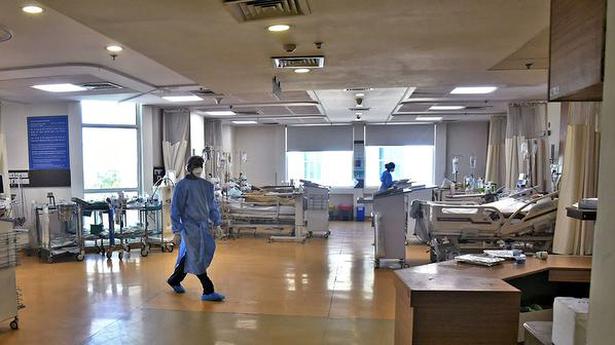 CFR lower in 2nd wave, but no time to be complacent: Experts 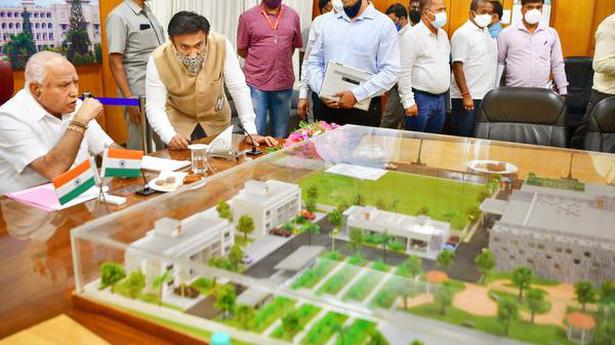