Continuing its quest to tap new markets and popularize Kisan Rail services, the Mysuru Railway Division is eyeing a slice of the onion and sponge iron market to expand its freight basket.

The division perceives a major market in transportation of onion which is cultivated on over 60,000 hectares of land in Chitradurga district alone while nearly 1 lakh tonnes of the produce was transported to different States across the country by road every month. Similarly, around 70 to 80 tonnes of groundnut is being transported by road to Chennai Port daily.

In connection with this the Business Development Unit (BDU) of the division met with traders and farmers from Chitradurga and Davanagere region recently to highlight the benefits of the Kisan Rail services.

The BDU members said the Kisan Rail services could be beneficial to the farmers of the region and explained to the traders/farmers the salient features of the policy formulated by the government for transportation of the perishables by Kisan Rail which protects the growers of fruit and vegetables from making distress sale and reduce post-harvest losses.

“The 50% subsidy given in freight would be a game changer which enables the small farmers from remote villages to connect to the mainstream market without any middleman and there is no minimum limit on quantity that can be booked’’, according to Mr. Manjunath Kanamadi.

He said the traders have shown keen interest in the proposal and have promised to start loading of procures from Challakere in the near future while there was also possibility of operating Kisan Rail from Challakere.

The BDU also explored the possibility of expanding its freight basket to increase its revenue and held a meeting with sponge iron manufacturers along with Vedanta Ltd., who supply the raw material to these firms.

As many as 17 sponge iron manufacturing plants are located in and around Obalapuram and Somalapuram on the Karnataka-Andhra Pradesh border and the production capacity of each plant is of the order of 60-70,000 tonnes per annum with an intake of roughly 12-16, 000 tonnes of iron ore per month. Nearly 50% of iron ore is sourced from Chitradurga district and moved in trucks from mines to manufacturing units.

The railway authorities who are eyeing a slice of the market share suggested to the parties to start booking to Somalapuram for the time being as nearly 8 factories lay within a radius of 15 kilometres from Somalapuram railway station.

The authorities emphasised that timely supply of rakes comprising wagons in good condition would be ensured while underlining the ability of the railways to move ore in bulk. Similar meeting took place with maize traders from Davangere, Ranibennur, Haveri and Chitradurga districts. 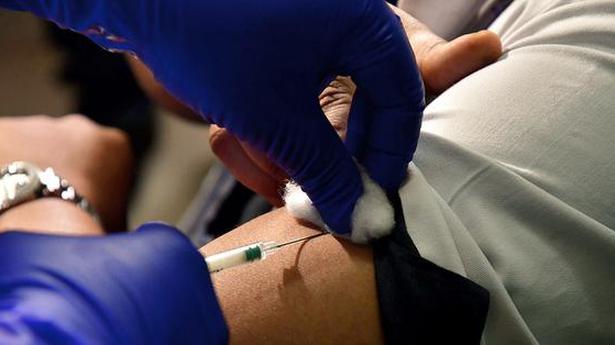 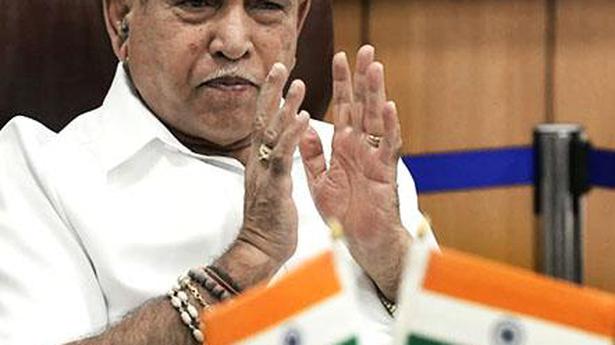