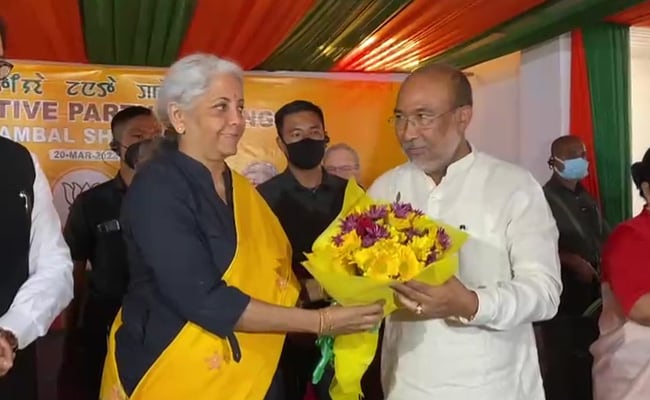 All the three had met with the BJP’s central leadership in Delhi yesterday, as the party discussed who would be Manipur’s next Chief Minister.

Today, Union Ministers Nirmala Sitharaman and Kiren Rijiju, who are the BJP’s central observers for Manipur, landed in state capital Imphal to make the announcement.

A former footballer and journalist, Mr Singh, 61, led the BJP campaign in Manipur, although the BJP had not formally announced a chief ministerial face then.

Biswajit Singh, who was also in the race for the top post, has been in the BJP longer than Biren Singh, but the latter was chosen for the top post after the 2017 elections.

For the BJP, which won the state with a slim margin of 32 seats out of 60, the matter required deft handling as it suspected rivals could exploit the situation.

A third contender backed by the BJP’s ideological mentor Rashtriya Swayamsevak Sangh for the Chief Minister’s seat had also emerged in Manipur. The RSS-backed leader, Speaker in the previous assembly Yumnam Khemchand Singh, was called to Delhi by the BJP leadership yesterday.

Biren Singh fought the Manipur election with a measured promise to do something about the Armed Forces (Special Powers) Act, or AFSPA, which gives the military sweeping powers over civilians. Though he said he would work to remove AFSPA, he preferred a balance approach that takes care of the ground reality.

Biren Singh began his career as a footballer and got recruited in the Border Security Force, or BSF, playing for its team in domestic competitions. He became a journalist after leaving the BSF.

Despite having had no formal training and experience, he began a vernacular daily, Naharolgi Thoudang, in 1992 and worked as its editor till 2001.

He joined politics in 2002, when he fought and won his first electoral battle from Manipur’s Heingang assembly constituency. He retained the seat in 2007 on a Congress ticket and served as a minister till 2012. Four years later, he joined the BJP, and in 2017, he won from his seat again, after which he was made the Chief Minister.

Congress Seats Out For Punjab Chief Minister, Navjot Sidhu, 84 Others 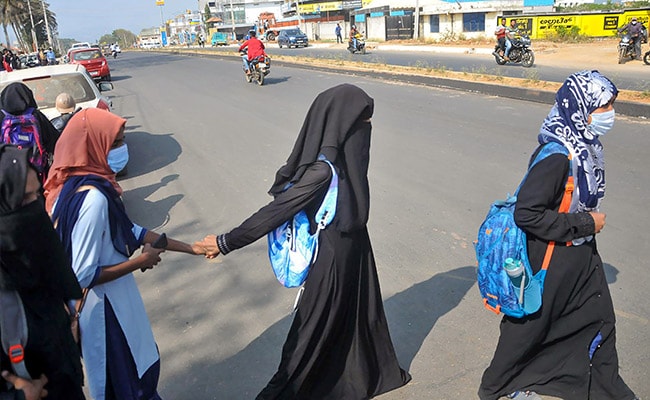