While claiming to have not said that his party would make a leader from the Backward Classes (BC) the Chief Minister of Andhra Pradesh, BJP State president Somu Veerraju said on Friday that it was a decision to be taken by party president J.P. Nadda and Jana Sena Party (JSP) president Pawan Kalyan.

Addressing the media here, Mr. Veerraju said it was true that he dared the YSRCP and the TDP to make a BC leader the Chief Minister, but it was not correct to draw an inference that the BJP took a decision to that effect.

Mr. Veerraju insisted that he was not competent to make a statement on who should be the CM candidate.

The aspiration of the Kapus for inclusion in the list of BCs and similar demands of other communities would be taken to the notice of the leadership, he said.

Asked if the State BJP would fight against the Central government’s proposal to sell its entire stake in the Visakhapatnam Steel Plant (VSP), Mr. Veerraju said the sentiments associated with the VSP would be conveyed to Mr. Nadda, the Union Minister of Steel, and others. He further observed that it was a part of the national-level disinvestment policy.

Asserting that Chief Minister Y.S. Jagan Mohan Reddy was getting temples constructed because of the protests by the BJP, he alleged that TDP national president N. Chandrababu Naidu was merely making statements for public consumption on the issue. He alleged that Mr. Naidu was responsible for large-scale diversion of funds belonging to the temples.

Rajya Sabha member G.V.L. Narasimha Rao and party leaders Pathuri Nagabhushanam and A. Sriram were among those present. 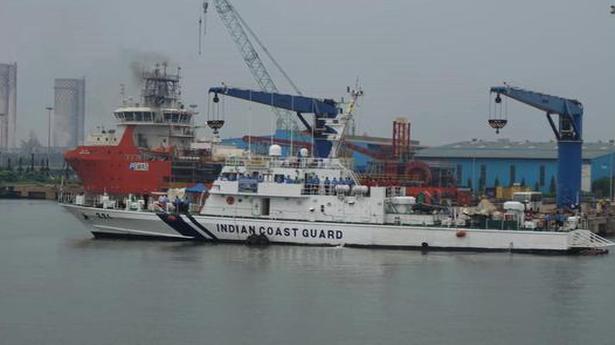