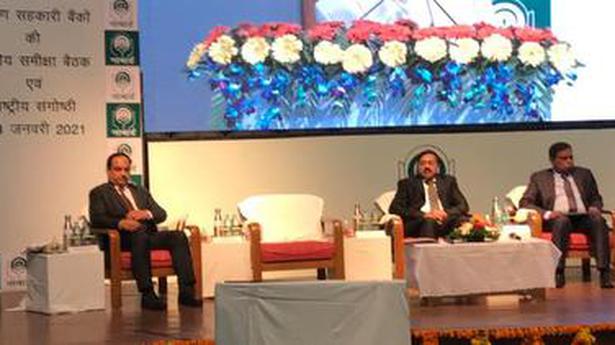 
The National Federation of State Cooperative Banks (NAFSCOB) has welcomed the Banking Regulation (Amendment) Act which is set to come into force from the next financial year, April 1, claiming that it was aimed at providing good governance by checking leakages and misappropriation of funds.

NAFSCOB chairman Konduru Ravinder said the proposed amendment envisaged bringing the cooperative banks under the regulatory framework of the Reserve Bank of India for protecting the interests of the depositors. The Central government should, however, take steps to ensure that the spirit and principles of the cooperative movement that was serving the rural economy for over a century was not sacrificed. Mr. Ravinder was delivering the inaugural address of the two-day national review meeting and national conclave of rural cooperative banks at the Bankers’ Institute of Rural Development in Lucknow on Thursday. He said the government should protect the principles of the cooperative banks and it should set up a committee for evolving adequate measures to preserve the cooperative movement.

Citing the strong cooperative movement in Germany, he said there was need for adopting some of the best practices followed there and these should be incorporated into the Banking Amendment Bill. The Primary Agricultural Cooperative Societies were pillars of the cooperative movement in the country and the Federation in association with NABARD was playing a major role in their strengthening and making them more vibrant.

In this context, he quoted the successful functioning of the Primary Agricultural Cooperative Societies in Telangana and said the government had successfully utilised the PACS network for procurement of farmers’ produce at their doorsteps even during the pandemic time. The PACS enabled procurement from farmers and ensured payment at their doorstep. NABARD chairman G.R. Chintala exhorted the other States to emulate the Telangana model in general and Karimnagar in particular for strengthening and ensuring successful functioning of the PACS.

Draw of lots for 55 news bars in GHMC on Friday 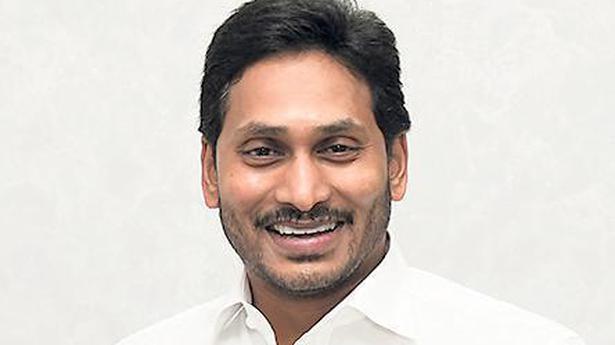 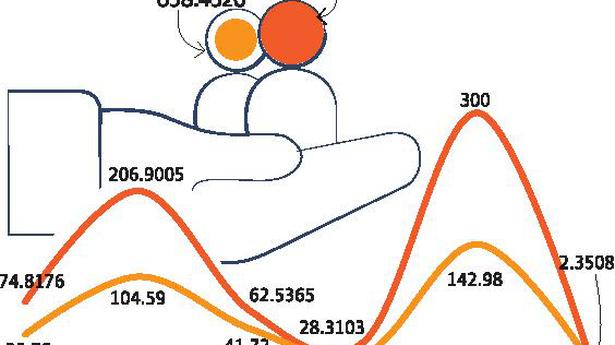 Telangana MWD spends less than half of allocation