Naga Chaitanya has worked in several superhit Telugu movies. He made his acting debut in 2009 with the film Josh. Even though the film started well and reported good numbers on its opening day, it eventually failed at the box office. In a recent interview, Naga Chaitanya talked about the same and recalled an incident when he saw people walking out of theatres midway through his debut movie. The actor further mentioned that the incident not only hit him hard but also left him scared.

“For my first film Josh, I went to the theatre and of course, it was brilliant when it opened but it didn’t do too well. Towards the end of the film, people started getting up and walking out and that hit me hard. I was like ‘I am here to entertain people and I am not able to do that’. That experience scarred me but it also taught me a lot. After that film, I have never gone back to the theatre to experience that because I just have that memory in my head but I do want to break it one day,” he told Mashable India.

Laal Singh Chaddha, Raksha Bandhan Fail at Box Office On Day 1; Is Bollywood Having a Meltdown?

News18 Showsha’s review of the movie read, “Laal Singh Chaddha is all about loving and also the longing for being loved. Its message of forgiveness and compassion can’t be better understood than in these fractured, times where narratives are being built on hatred rather than building a world of peace, harmony and togetherness.” 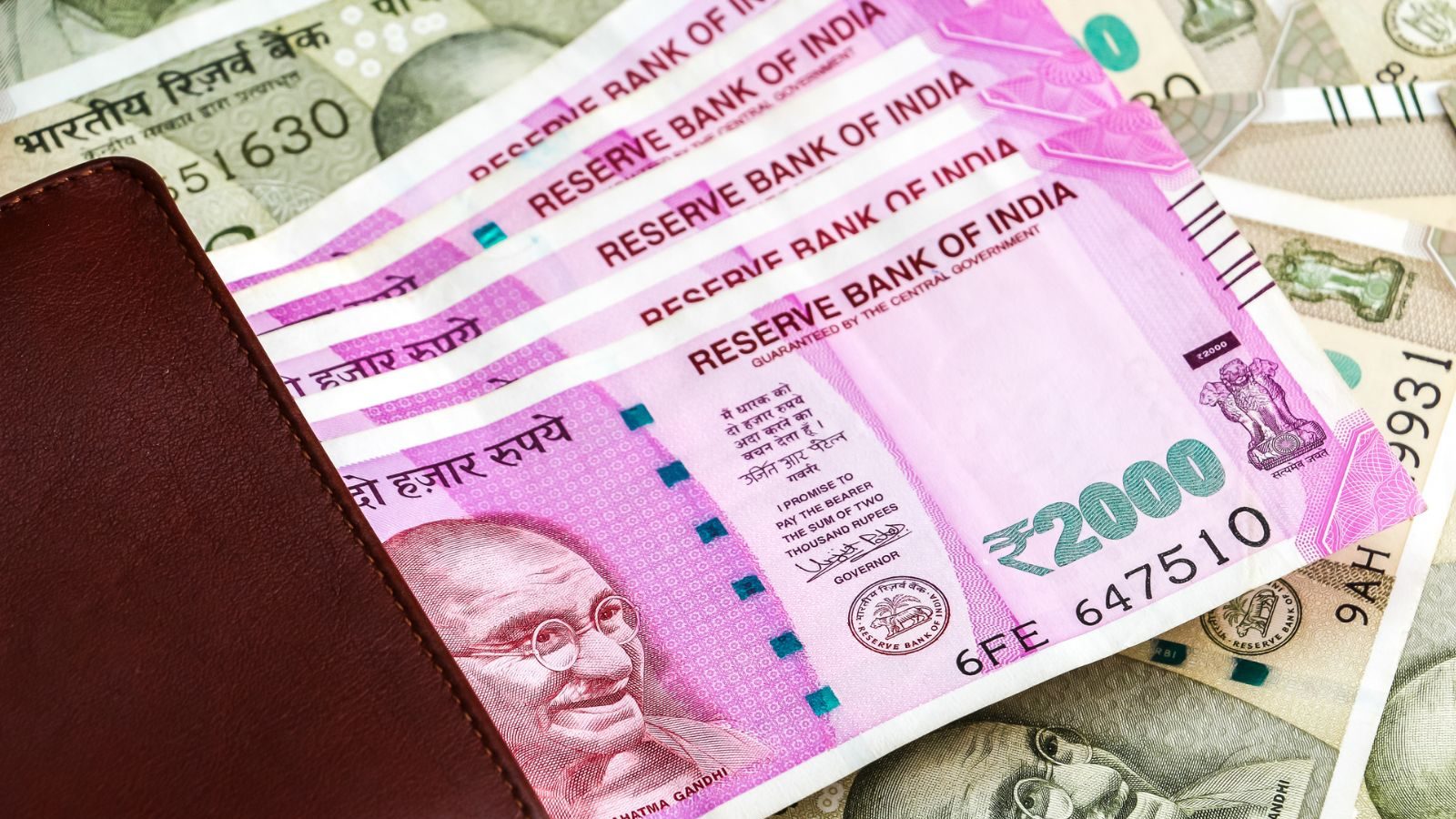 Bank of India Hikes MCLR; EMIs To Get Costlier